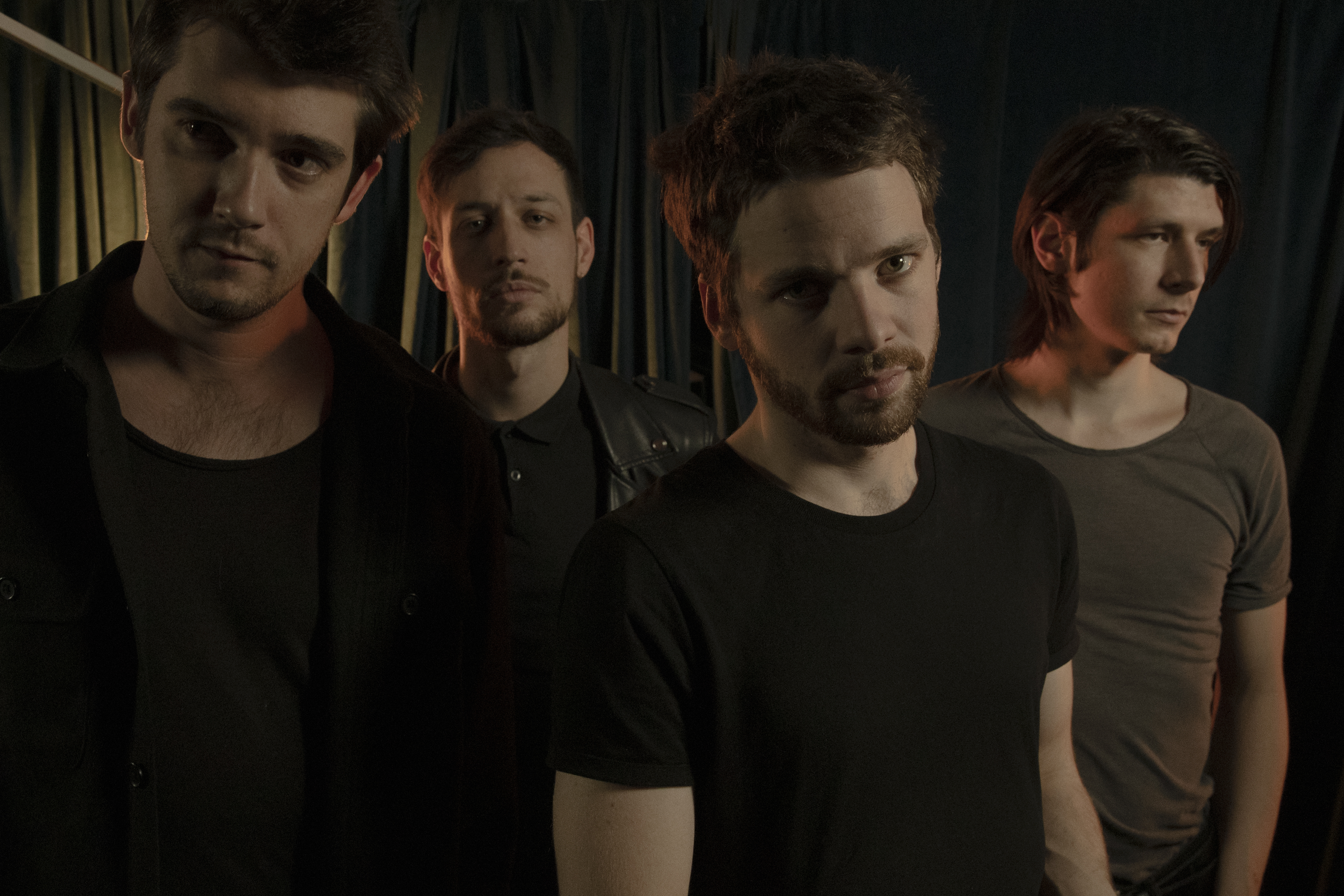 Since their emergence in 2012, Middlemist Red have occupied a unique space within the Hungarian indie rock scene, one which saw them gradually gain international acceptance from the wider underground music scene. Some may be too quick to classify this band as punk rock revivalists or The Black Angels’ mimics, and lose out on finding that little more than an allusion is being made. Middlemist Red explore the vast space between the Bauhaus-like sinister punk rock influences and the kaleidoscopic fuzz-grooves of psychedelic rock, and produce music that’s both pained and beautiful, energetic and thoughtful; much like blending together Peter Murphy and Jim Morrison. That’s where the parallels end.

In their debut, ‘Supersonic Overdrive’ (2014), while the influences were clear they made an album distinctly their own at a quite early age. What’s more they dived into the psych genre, but didn’t stay there. Instead they explored more pop, electronic, and folk sounds.  Take, for example, their second album ‘Ripple Soul’ (2016): there’s the deftly penetrating anthemic rock of ‘Illuminair’ or the fuzzy guitars of ‘Evermore’, lushly layered in electro-pop beats.

Their much anticipated latest album, ‘The Other Side of Nowhere’, which came out in 15th December 2020, maintains the energy and attitude of their rock palette with angular guitars and darkwave synths, paired with Soma Nóvé’s glamorous, ominous baritone and intimate lyrics (“The last time when the memories will slowly turn to dust/ I’ll make the most of where I’m at”, ‘Blue Moon’). What’s really impressive about Middlemist Red is that they stay true to their sound, while creating music that is accessible to the typical listener.

by Maro Angelopoulou / 13 Jan 2021
Send a message to
Now playing!
The best of Pop music by Europavox
Featured playlists
Select your player