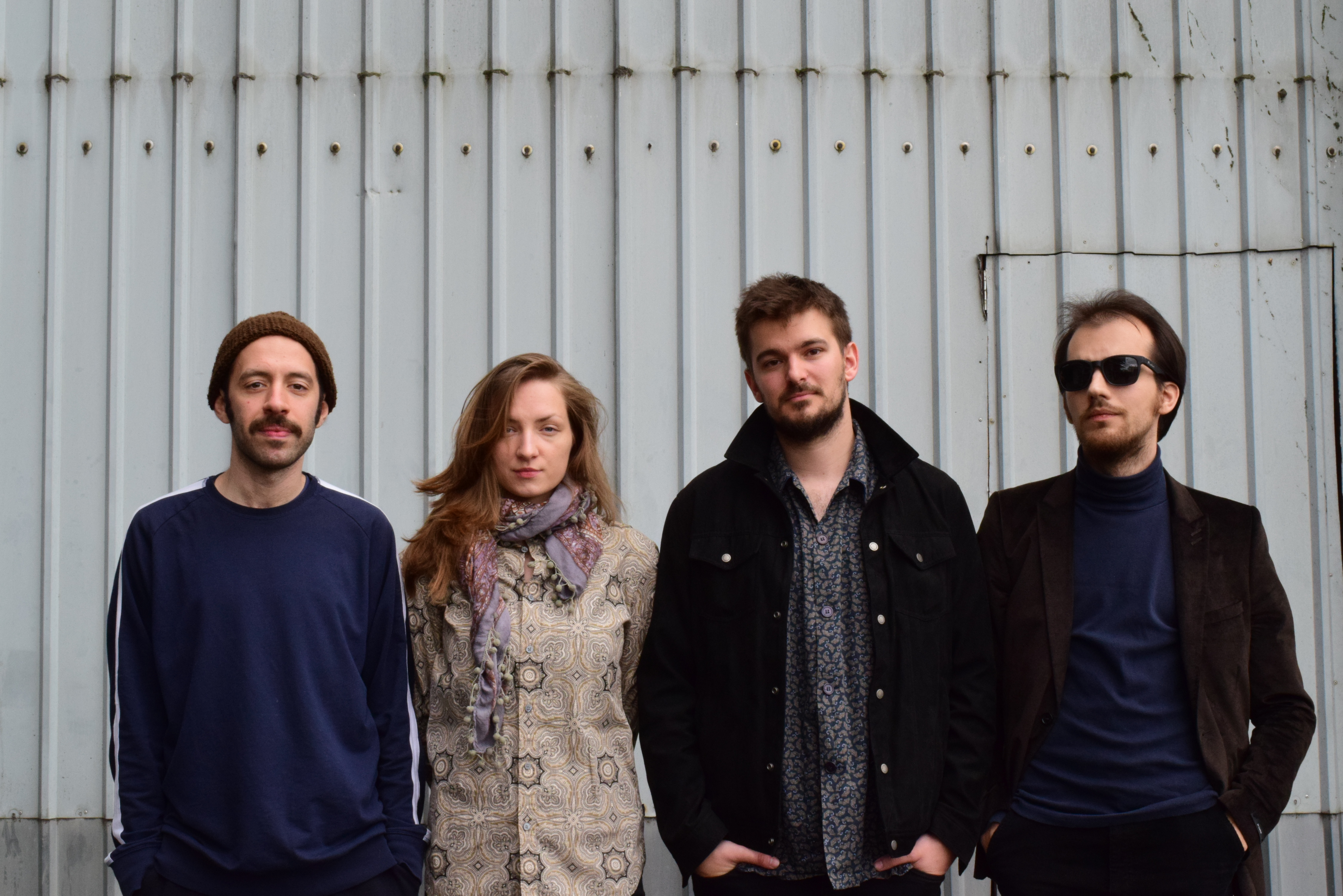 At its conception, Nemanja was an almost-secret bedroom project by a young Croatian guitarist and songwriter, Luka Šipetić launched with a 6-track EP released on Bandcamp in the fall 2015. At that point, he was busier with his indie folk-rock trio NLV and yet another homemade project, Para Lele, which actually put Nemanja on hold for a couple of years. Meanwhile, his basic semi-acoustic bedroom sound expanded to the rich and colourful global mix of mainly instrumental psychedelic funk-rock, heavily influenced by 60’s/70’s Turkish, Cambodian, Thai and African records usually next to unknown to a wider international audience.

Besides the vintage music from around the world, Luka Šipetić is also obsessed with and inspired by the symbolism of Tarot cards, which are incorporated in Nemanja’s  2019 debut LP ‘Tarot Funk’, recorded in his country house near the city of Pula. From its digital self-release on Bandcamp to its vinyl edition on Serbian indie label, Ammonite Records ‘Tarot Funk’ was highly praised by the Croatian and Western Balkan music press, recommended by Bandcamp Weekly and broadcast on many underground radio stations worldwide.

by Ilko Čulić / 07 Apr 2020
Send a message to
Now playing!
The best of Pop music by Europavox
Featured playlists
Select your player