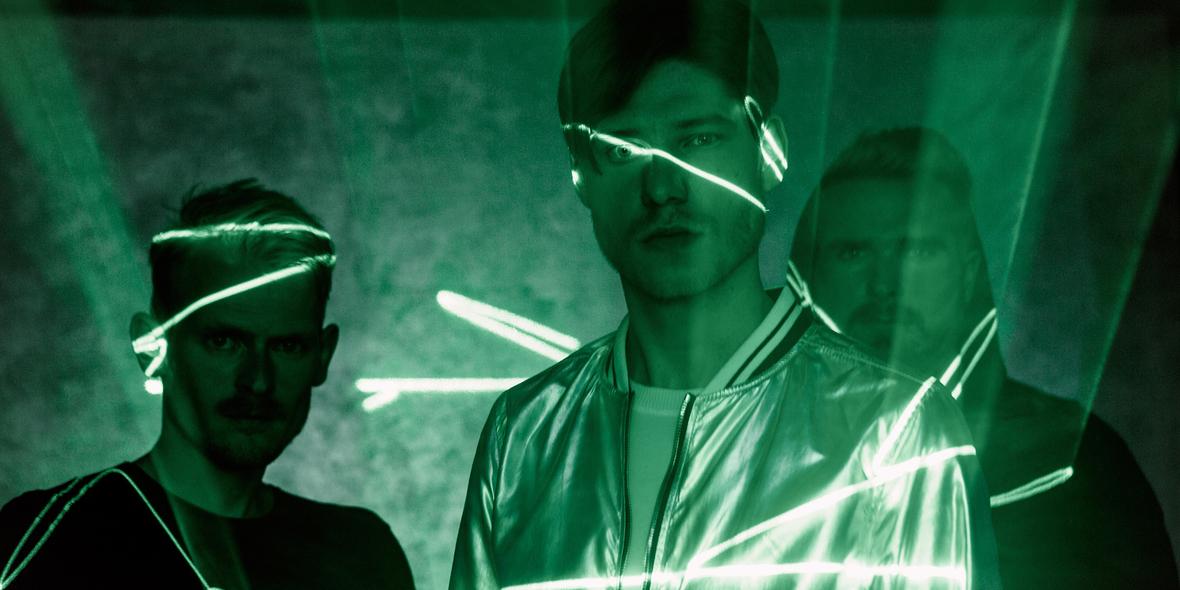 No Distance Paradise are indie rock band who got together during their studies in the city of Olomouc. After starting off by playing small venues across the Czech Republic, they toured as the support act for well-known Czech band Sunshine, which slowly led them to begin work on their debut album. Challenge Gravity was released in April 2013 and even though they were newcomers, they had the guts to ask one of the most renowned Czech producers, Dusan Neuwerth, to work on the album. He said yes and the rest is history, with the record widely praised by critics.

The group supported The 1975 and Glasvegas during 2014 and the following year they released the single ‘Ghost’ as a teaser for their second LP. It took longer then expected – three years in total – but Pieces finally came out in November 2016, with Neuwerth on production duties once more.

Pieces is more mature album, which has dark moments yet is packed with strong, uplifting melodies. The three-piece excel in combining indie guitar sounds with electronica and on top of it all is the powerful voice of frontman Marcell, who featured on Czech singer Debbi’s hit song, ‘Hard To Believe’. All No Distance Paradise have to do now is prove their second album sounds great live, and that’s something they’ll be working on ahead of their spring tour in 2017.

Rock / Greece
The Sexy Christians
When you browse on this site, cookies and other technologies collect data to enhance your experience and personalize the content and advertising you see. Visit our Privacy Policy (updated 5/25/18) and Consent Tool to learn more, and make choices about the data used by us and our partners on the site. By clicking "Accept" or by continuing to use the site, you agree to this use of cookies and data.
En savoir plus ou s'opposer