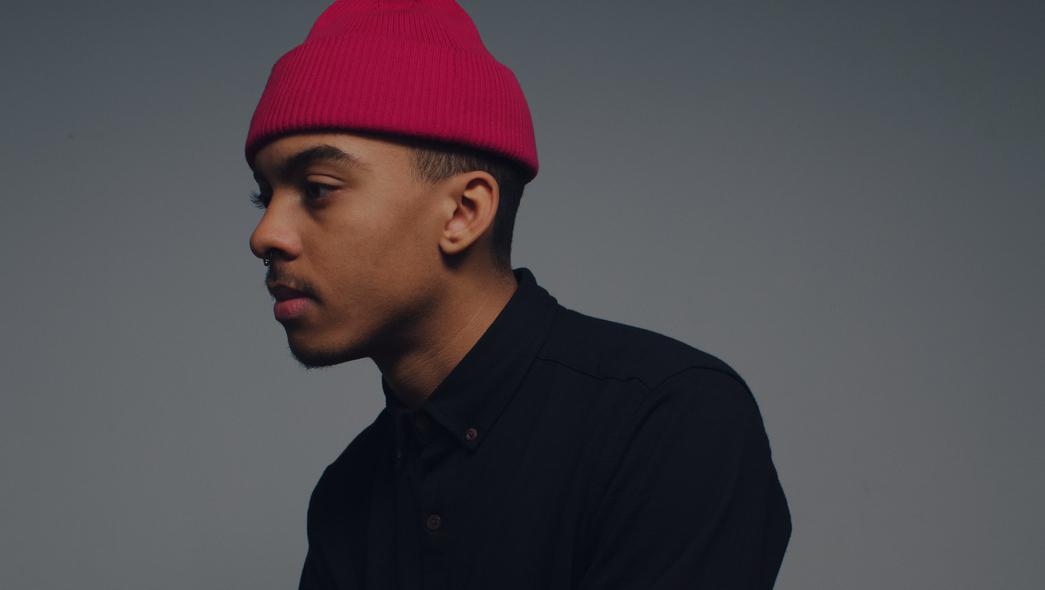 Noah Kin is a critically acclaimed rapper, DJ and producer on the forefront of the urban music scene in Helsinki. Despite only being 22, he’s no newcomer to the business, with three albums under his belt already. His debut album, No Matter the Season, was released in 2011 when he was only 15 years old. Kin’s experimental beats and rhymes show a great sense of style and talent; his rapping and singing is fluent, grim, clever and modern, opening doors to hypnotic landscapes.

The Finnish-Nigerian rapper has opened for big names such as Kendrick Lamar, Wiz Khalifa and Earl Sweatshirt while his latest album, Now You See (2014), has been receiving attention outside Finland. Meanwhile, he has performed as far afield as Germany, the UK, Austria, Switzerland, Norway and Estonia. After his performance in Eurosonic 2014 he was picked as one of the top five performers by Swiss radio station SRF Virus.

Kin hosts two bi-weekly radio shows on Bassoradio in Finland and is set to make his acting debut in an upcoming feature film. In between all this, he is working on his fourth album. Noah Kin is a force of nature, a rolling stone constantly making new tunes and conquering new stages.

Hip-hop / Belgium
Lous and the Yakuza