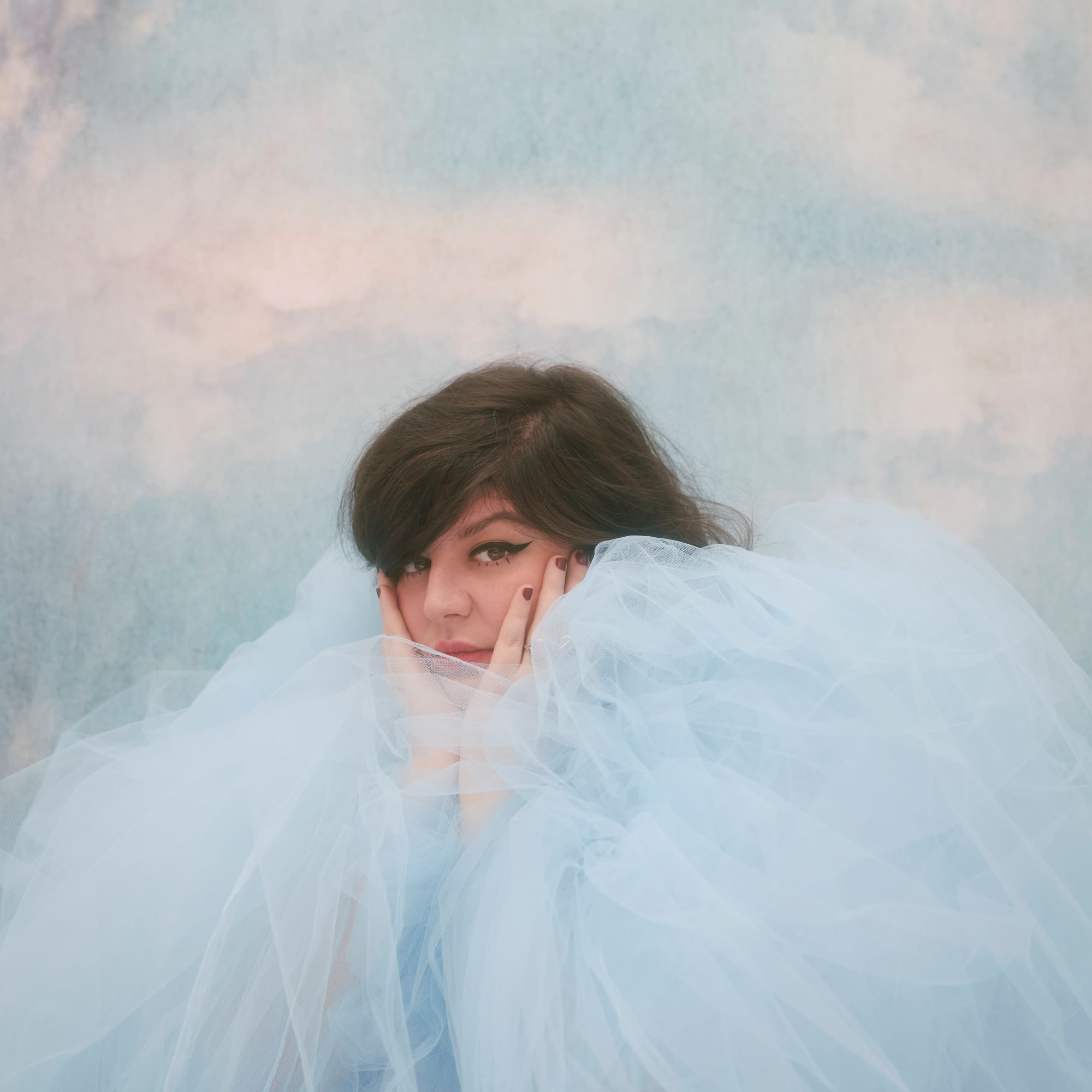 " A singer-songwriter with tender melodies to cure your soul "

When the world seems to be falling apart in a whirlwind of madness and violence, you can always rely on music to cool things down. November Ultra belongs in this category of artists, one that gives you a sense of relief and appeasement. One of her first solo songs, ‘Soft & Tender’, turned out to be titled with two adjectives that proved a fitting description for what was to follow.

Before embarking on her solo career, this young French woman was the vocalist in Agua Roja, a Paris-based band playing surf-pop. When they split up in 2018, they posted a message on their socials stating that “an end is a beginning”. And they were right. November Ultra began working in solitude, writing lo-fi songs from her bedroom. She has collaborated with many different artists (including Jaden Smith, Terrenoire and Claire Laffut), but it’s fascinating to watch her create her own personal cocoon today.

Her first album, Bedroom Walls, released in April 2022, tells us about this journey in a beautiful voice, singing mostly in English, with touches of French and Spanish – the singer-songwriter’s grandfather was from Spain and she likes playing with the possibilities of this wonderful language. In a press release, the dark-haired artist explains what she intended with her debut album: “I put everything that represented me into it, every tear, every laughter, every memory”. Like many legends before her, she manages to make her intimate songs universal. Softness and tenderness are two things you’ll never get enough of. 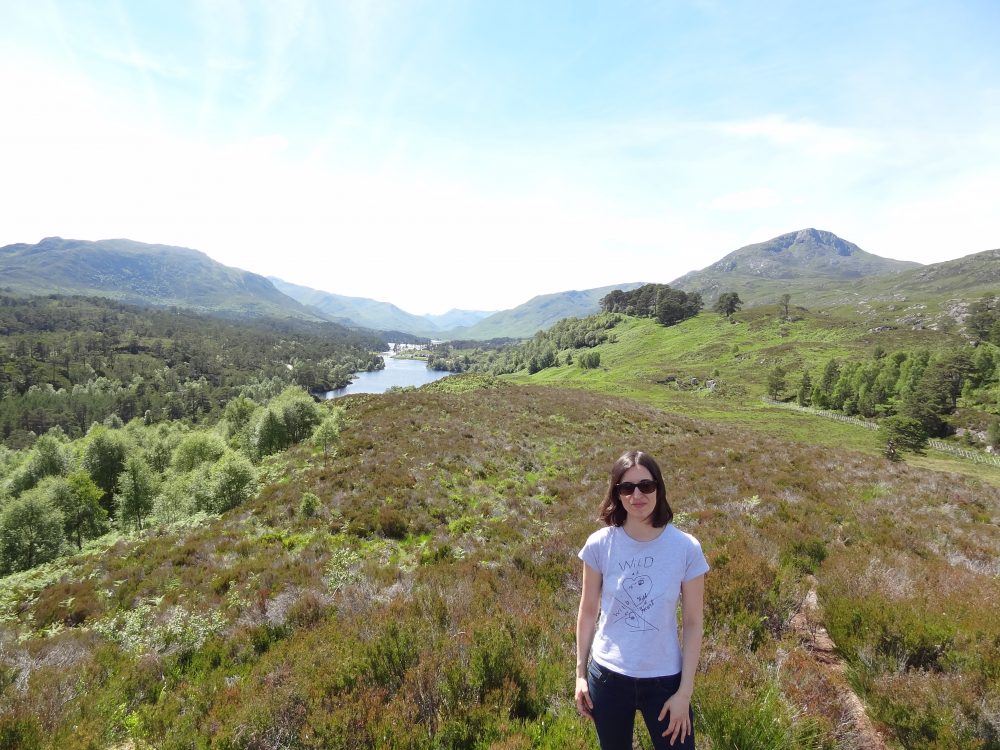