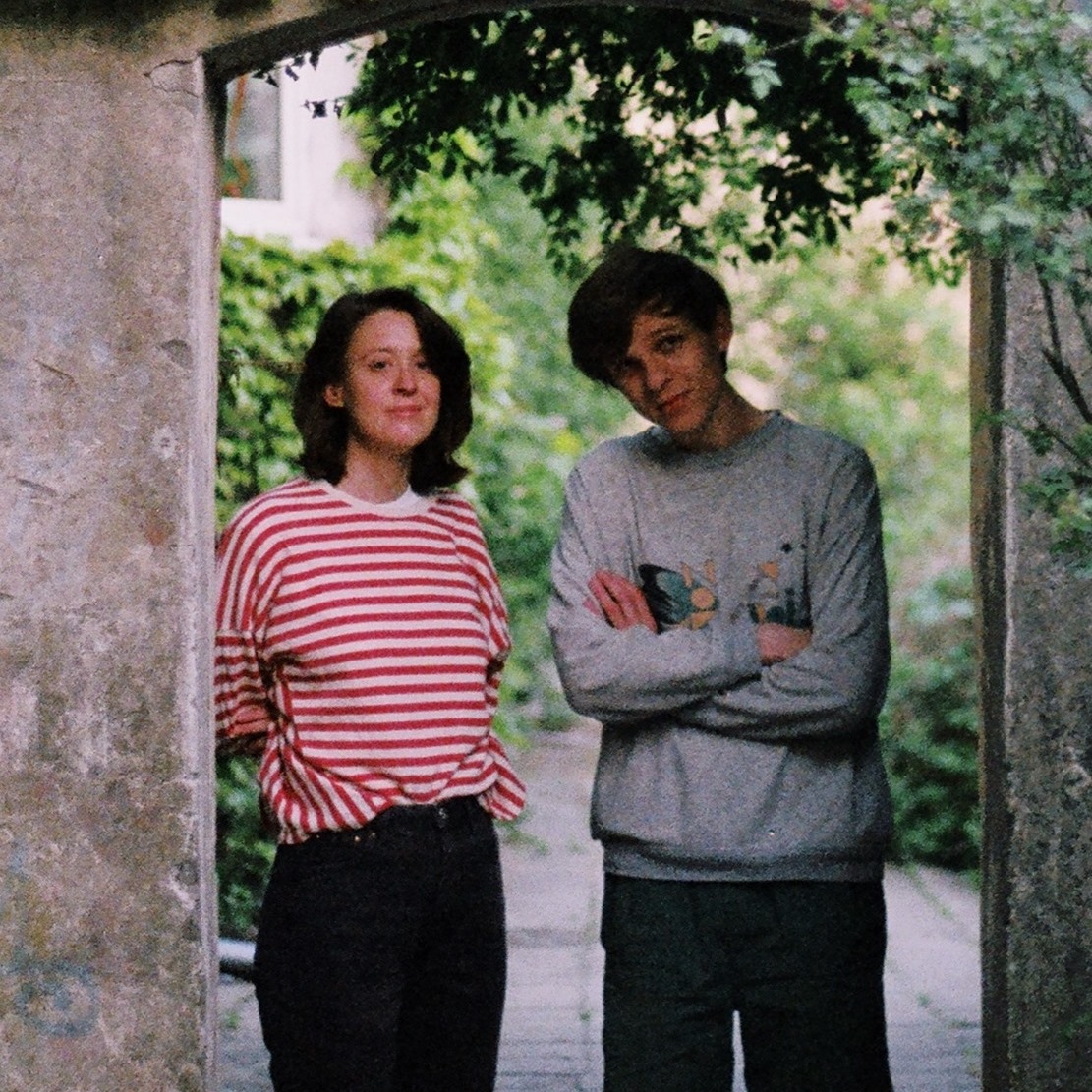 Poland waited a long time for a good dream pop band. Big-time fans of Kevin Parker, Graham Coxon and Brian Wilson, Gosia Dryjanska and Marcin Mrowka have crafted a sound that is a mix of indie pop guitar, soft electro and thoughtful lyrics.

They caught the attention of Polish music journalists with their Télépopmusik-like debut single ‘Asleep/Awake’. After a few months, they signed with Brennessel Records, the up-and-coming label that’s also home to Kamp!, and released their debut album ‘In Awe’. Their career began fast and just a few months in they played at some of the biggest Polish festivals, including Open’er in Gdynia. A dash of Gosia Dryjanska’s sweet voice and the broad spectrum of composer Marcin Mrowka’s musical fascinations make Oxford Drama an enjoyable blend, ideal as a soundtrack for lazy afternoons off. 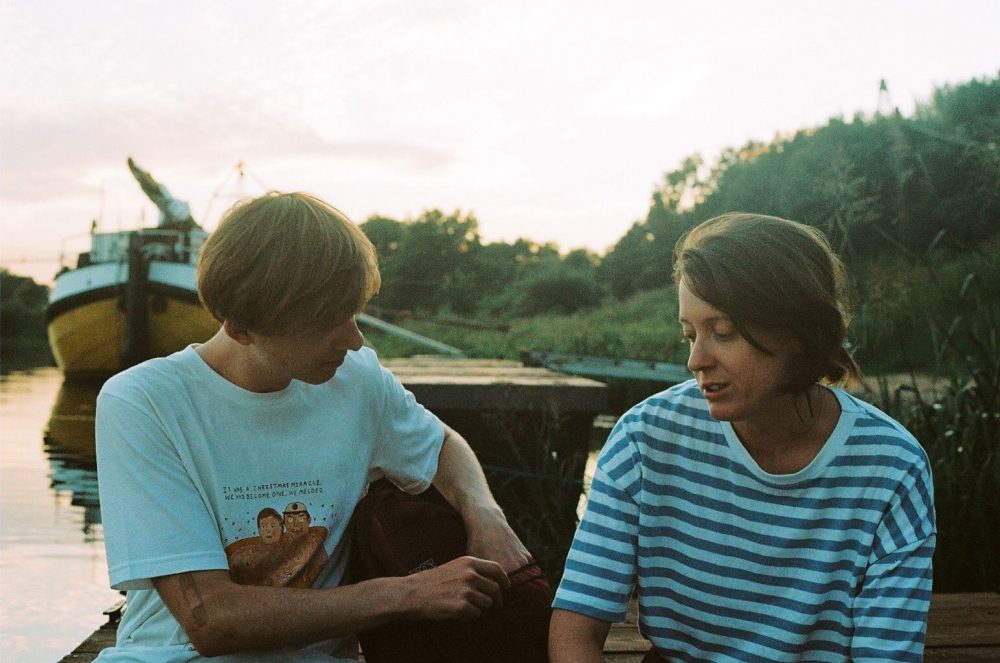 On the 1st of March of 2017, the band announced the end of their career as Oxford Drama explaining that they had started working on a second album, but that for personal reasons it wouldn’t be completed nor released. In a very last act Oxford Drama presented two new songs and a remix of a previous song called ‘Melinda’. Gosia Dryjanska and Marcin Mrowka declared that they will continue making music, but in different projects. Fortunately, the future turned out not only to be completely different but also very exciting.

After several months of silence, in September 2018 Oxford Drama unexpectedly presented their second album entitled ‘Songs’. Dryjanska and Mrowka admitted that after some time they realized how lucky they had been meeting and being able to work together, and returned. The duo moved away from electronic and turned even harder towards indie music.

At the beginning of 2021, Wroclaw-based duo announced the premiere of a third album entitled ‘What’s The Deal With Time?’ which came out on the 26th of March. The record is the biggest change in Oxford Drama’s music and their best release so far.

Although their inspiration still revolves around the work of Kevin Parker and Brian Wilson, the passing years, accumulated experiences and travels have left a subtle stamp on the sound of ‘What’s The Deal With Time?’. They started working on pieces by conveying the emotions that accompany them while writing. The latest Oxford Drama album is, at times, like an understanding and friendly pat on your back. At other times, it is like a deep, bittersweet conversation, the effect of which is to reach consensus, even when it comes to difficult things.

by Hubert Grupa / 23 Apr 2021
Send a message to
Now playing!
The best of Hip-Hop music by Europavox
Featured playlists
Select your player