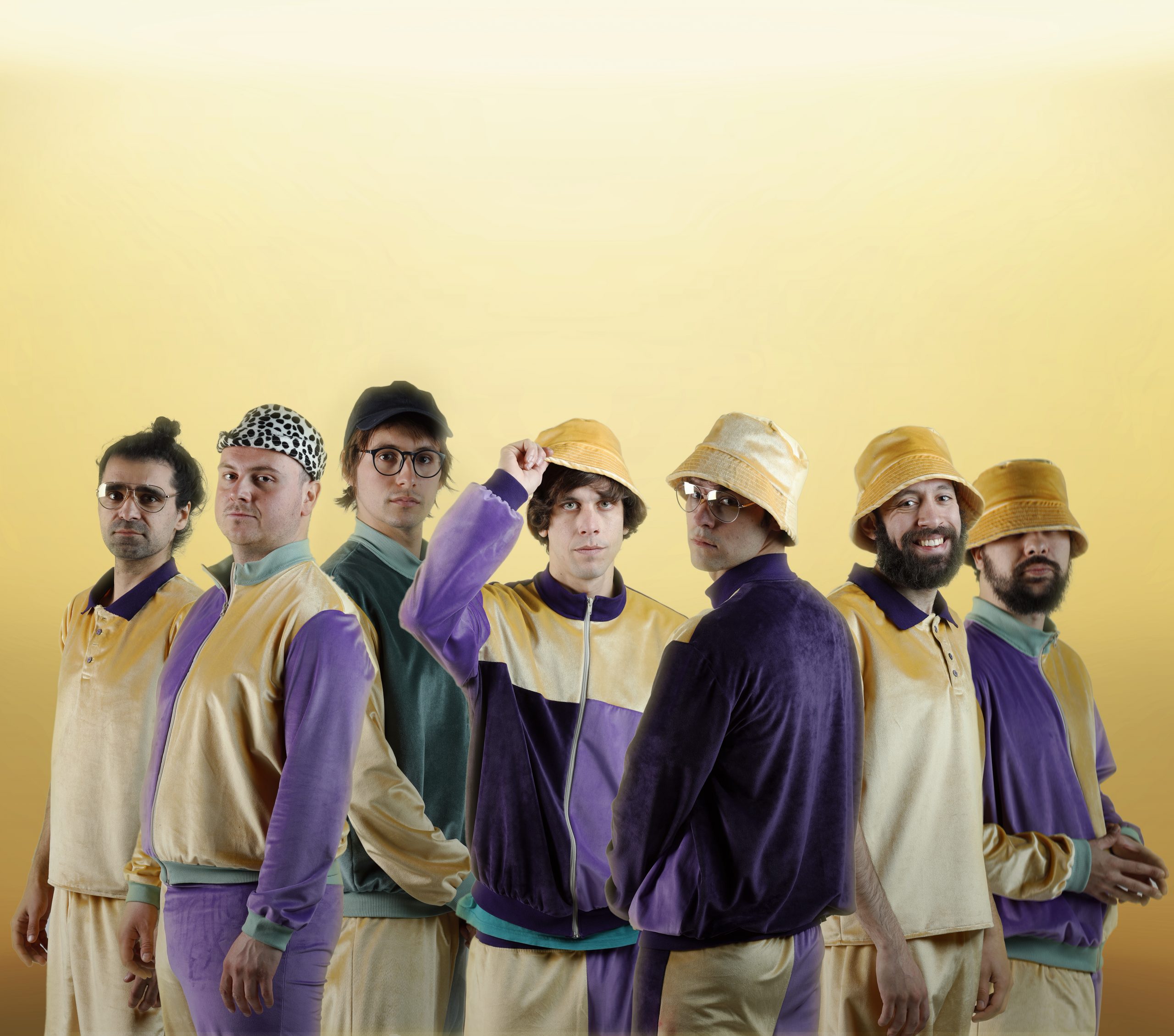 Rostam, Yeasayer, TV On The Radio, The Notwist

" When the underground goes overground "

The transition is almost over. Several years ago, Porto Morto were a promising DIY artist with the self-released debut album on Bandcamp, and a small fan base recruited mainly through local Zagreb gigs. Right now the great single and video Čekam ih’ (I’m Waiting for Them) reveals much more than just the first taste of the forthcoming third studio album Portopop.

Refreshed, Porto Morto is ready to move to the main stage, and could be the leading creative force of Croatian alternative music for a long time. On previous collaboration ‘Hodaj’ (Walk), with veteran singer/songwriter Darko Rundek and made for 2019 album ‘Portofon’, the 8-piece band perfectly caught the spirit of early 80’s art rock, but didn’t change its primary focus on the new sound and vision.

It’s a very interesting new experience for the art rock band and a rare chance to stand in front of an audience in the days of Covid-19 restrictions. The next Porto Morto single ‘Vrijeme je za chill’ (It’s Time for Chill) will be released in June followed by their album ‘Portopop’, out this autumn.