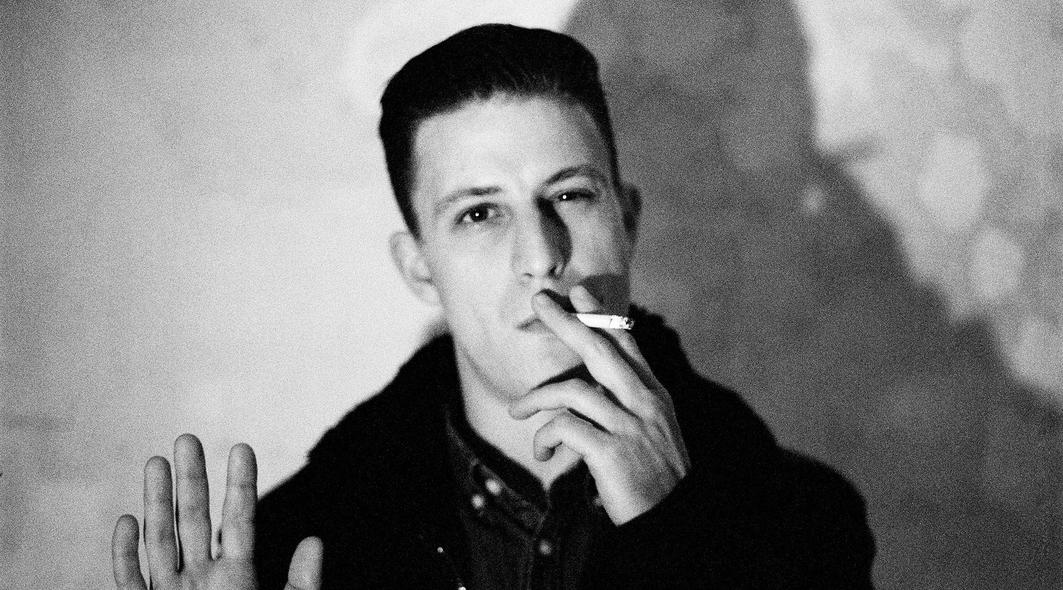 In the footsteps of Ian Curtis, with class and beauty.

Régis used to be a furious young man, squatting in houses and screaming in punk bands. But as he approached his 30s, he took a flat and turned his anger into poetry. With the great figures of English romanticism floating above him, he began to write about love, loss and melancholy. And finally, he turned it all into music.

The Geneva-based singer releases his debut solo album on Cheptel Records, a Swiss independent label dedicated to French-speaking acts. His LP, which is simply called Régis, features 10 songs produced with the help of guitarist Robin Girod (Mama Rosin, Duck Duck Grey Duck), on which the crooner deploys his deep, dark voice with elegance.

The soundtrack is minimalist, mainly influenced by cold wave, primarily conceived to support the lyrics, with Régis’ words stealing the limelight, even when they are whispered. The lead single from the album is ‘Marche’, in which the singer invites us to walk with him through sleepless nights filled with anguish and desire.

Régis used to be a furious young man. He has now become a disenchanted gentleman, following in the footsteps of Daniel Darc and Benjamin Biolay, perhaps becoming some kind of Swiss Ian Curtis.

In the footsteps of Ian Curtis, with class and beauty.

Business
Best in Class: Marc Ridet (Swiss Music...
When you browse on this site, cookies and other technologies collect data to enhance your experience and personalize the content and advertising you see. Visit our Privacy Policy (updated 5/25/18) and Consent Tool to learn more, and make choices about the data used by us and our partners on the site. By clicking "Accept" or by continuing to use the site, you agree to this use of cookies and data.
En savoir plus ou s'opposer