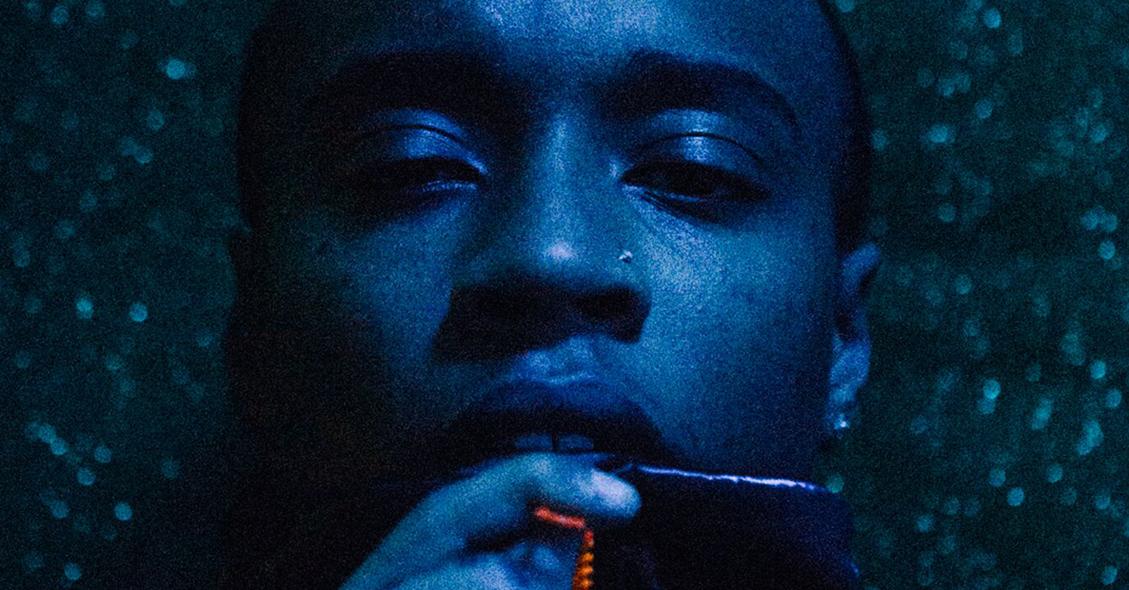 The unique Irish accent squeezes through the hazy, jazz fusion melodies, offering a glimpse into where Rejjie is headed.

Alex Anyaegbunam or Rejjie Snow as you know him, has been rhyming since he was a kid in Dublin. When the opportunity came to go Stateside for a soccer scholarship, the then 17-year-old headed to Atlanta and found himself falling for music. He later moved to Los Angeles, where he dropped his first mixtape, “Rejovich”. His surreal form has allowed the young rapper to slowly unravel songs one at a time, while amassing support from some of the biggest names in the industry like Kendrick Lamar and Action Bronson to name a few.

Collaborations with Loyle Carner, videos with Lily-Rose Depp, and unique Irish accent squeezes through the hazy, jazz fusion melodies, offering a glimpse into where Rejjie is headed. Not to mention some touring support duties with a certain queen of pop, Madonna in recent times is just a taster of the friends and acquaintances that are taking note of his promising reputation.

Under a previous name, in another life, Rejjie was originally known as Lecs Luther. He played Festival Europavox a few years ago, debuting tracks under this name and working with King Krule and fellow Irish artist Mmoths.

Following US and European showcases earlier this year, including a slot at Eurosonic. Next up for Rejjie Snow is a U.K. and European tour -check out his official website for ticket info and details.
Video
Audio

The unique Irish accent squeezes through the hazy, jazz fusion melodies, offering a glimpse into where Rejjie is headed.