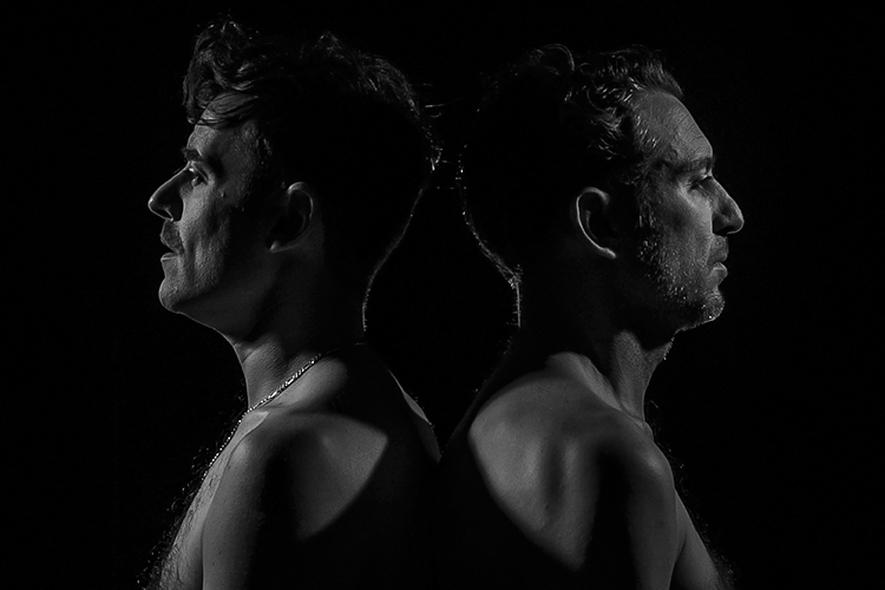 The soundtrack to an Almodovar Alien film

Madrid musical duo RomeroMartín wonder down unknown paths, carrying on their shoulders the future of a genre as new as it is bustling; the impossible sum between two worlds. There is a mix between the most fanciful industrial electronic music, and the pure feeling of more traditional flamenco art. RomeroMartín make the protest song a way of life, where every line, from every song is a plead for diversity and the sexual freedom of individuals.

They are artists who live in a universe where  camp Spanish director Pedro Almodovar is as important as Ridley Scott. RomeroMartín’s music rallies against an increasingly angry, cruel and insensitive world, asking who said you can’t dance and shudder at the same time? It turns out that two such antagonistic worlds can merge and still function.  Along the way, they condense a plethora of latino cultural references: the poetry of Federico Garcia Lorca, the nonconformism of Val Del Omar, together with a hint of Oscar Wilde’s clever sarcasm and the visceral crudeness of William Burroughs.

In their live shows, the tracks go straight to the brain and to the bowels, sometimes drawing  tears from an audience while feet follow the rhythm of raw, metallic musical touchstones. Heart and steel melt at your feet. The future opens up before RomeroMartin, soon the name will be on everyone’s lips, highlighting that the gap that Rosalia opened has now widened to the point that all the world can discover how flamenco art has adapted to the 21st century. The Cantaor Álvaro Romero and the producer Toni Martín take you on a journey through Spanish tradition without forgetting that reinventing art along the way is every bit as valuable.

The soundtrack to an Almodovar Alien film