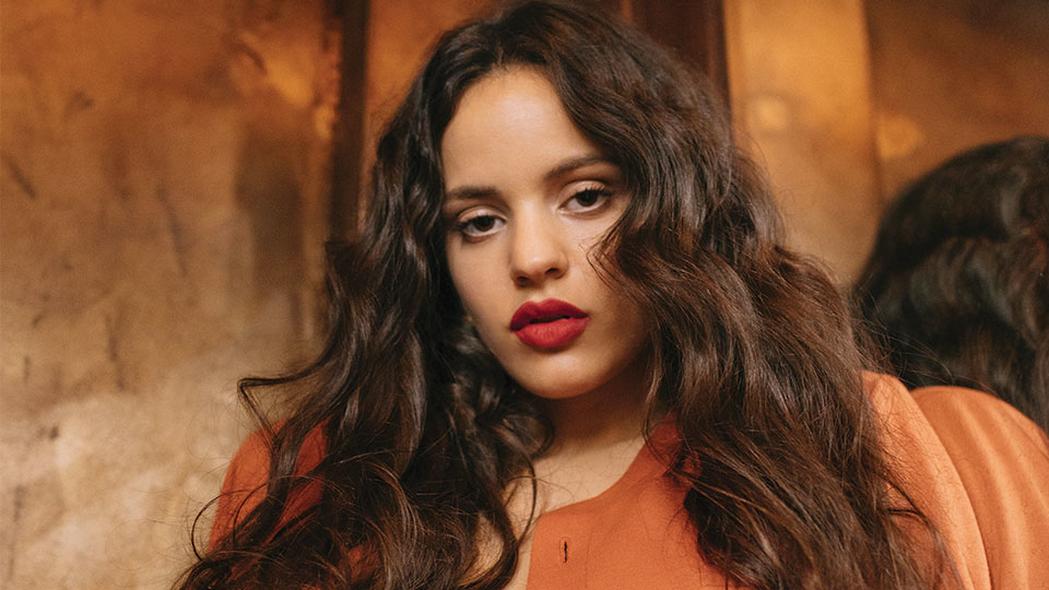 Rosalía is shaking the music industry in Spain and in Europe. “Malamente” has become a musical pandemic entering into Spanish society as few artists have been able to in recent years. It has even crossed musical borders and broke taboos. Her powerful mix of the most traditional flamenco with trap and R&B is stinging the most puritans of both worlds and fascinating the rest.

Her musical message is accompanied by a striking visual work created by CANADA who have created a series of small short films worthy of study. Even Pedro Almodóvar has lent his strength and talent with a new film featuring Penélope Cruz. That people from the fashion world like Manolo Spain vouch for you is a definitive push to one’s career. It must be recognized that the greatest success or luck that Rosalía found has been the support of El Guincho, the Canarian musician and producer. He has endowed his compositions with the extra they needed to transcend. Being the artist with more streamings of Europe this summer gives irrefutable evidence about the strength of the new flamenco queen.

Playlists
Play! The Stars (Are Out Tonight)

Playlists
Play! Girls Can!
When you browse on this site, cookies and other technologies collect data to enhance your experience and personalize the content and advertising you see. Visit our Privacy Policy (updated 5/25/18) and Consent Tool to learn more, and make choices about the data used by us and our partners on the site. By clicking "Accept" or by continuing to use the site, you agree to this use of cookies and data.
En savoir plus ou s'opposer