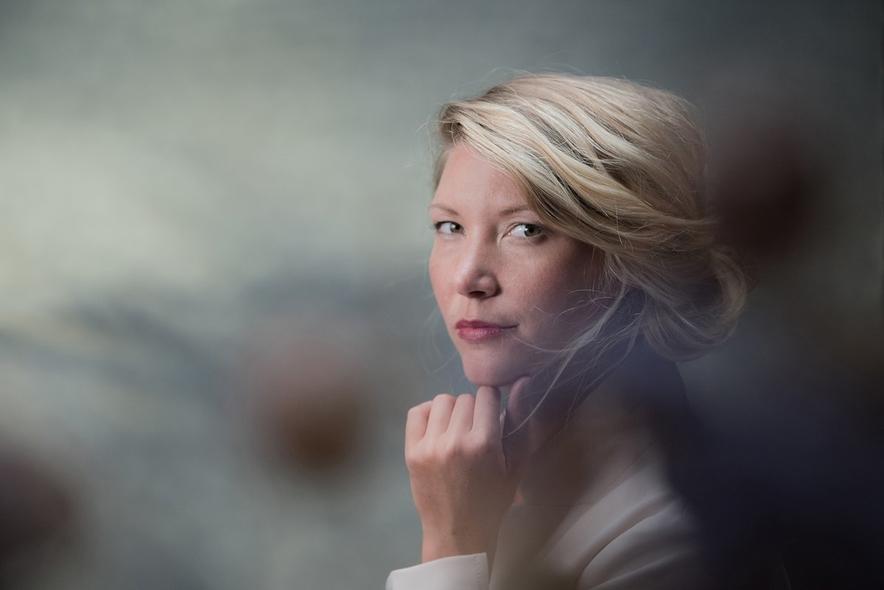 The sound of a winsome, sunny spring day

Rosemary & Garlic sounds like a particularly delicious seasoning for lamb, but Dutch duo Anne van den Hoogen (vocals, acoustic guitar) and Dolf Smolenaers (piano, keyboard, electric guitar, vocals) have instead come up with the perfect recipe for wistful dream folk. The lush guitars and crystalline pianos of the Kingfisher EP served notice of their talent back in 2015, but it was this year’s self-titled debut album — released back in January — that brought them widespread acclaim and millions of streams.

It’s not hard to see why their music has resonated with so many. They craft sunny, melodic gems that shine like a spring morning, all delicate vocals and gentle tempos. Subtle electronic embellishments add depth to the mainly acoustic arrangements and set them apart from their peers, ensuring that songs never tip over into maudlin territory. They also have that rare gift of using their influences — Nick Drake, Joni Mitchell, Sufjan Stevens — as a starting point and not a template; these are songs that branch out in new directions, quietly defiant and unique.

Not many can move so confidently from lo-fi electronica (‘Wintering’) to acoustic ballads (‘Birds’) and back to atmospheric indie-pop (‘Fireflies’) so deftly, but it’s just such a talent that attracted Nettwerk Music Group CEO Terry McBride, a man who knows all about nascent talent (he released Coldplay’s debut album). Rosemary & Garlic are a band to curl up with and to embrace; let their warmth and charm soothe you, and the world will seem a brighter place.

The sound of a winsome, sunny spring day