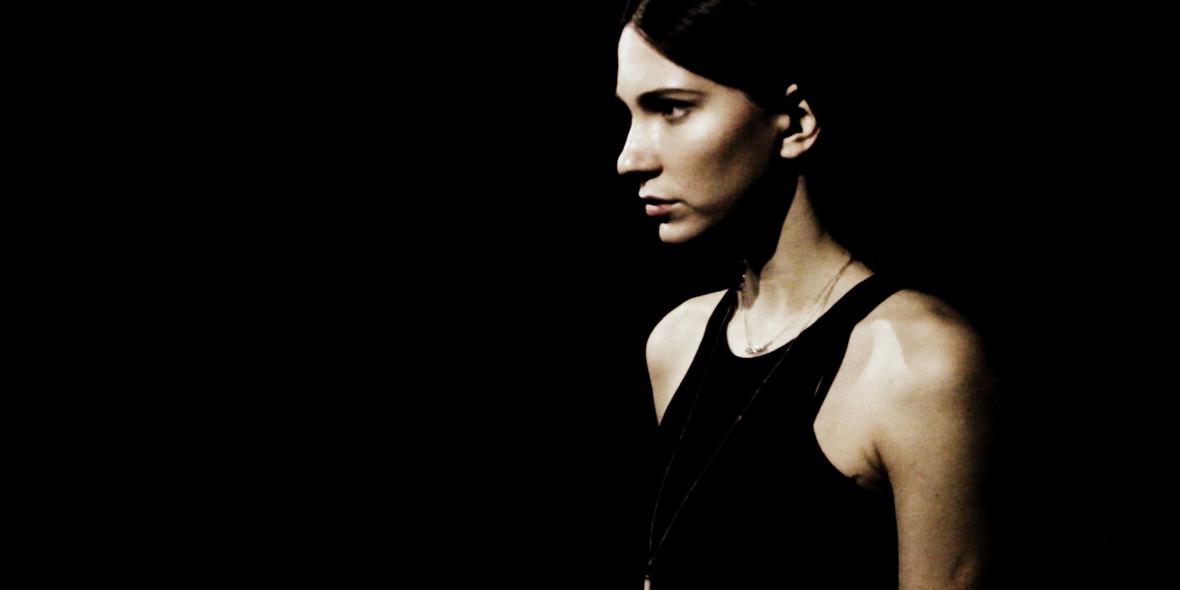 In 2011, when Sara Renar appeared on the Croatian music scene with her song ‘Trebam te’ (“I need you”), nobody really knew in which direction the career of “the girl with a guitar” might go from there. Some predicted she’d sail into more mainstream waters, towards sugary pop, combined with some electric riffs.

Six years later, although Sara Renar’s music still appeals to a “mainstream” audience, it wouldn’t disappoint more refined, hard-to-please palates, either. While her debut album Djeca (2013), was a mix of (mostly) catchy indie/pop rock songs, the two albums that followed, Jesen (2014) and Tišina (2016), added more complex, serious notes and subtle melodies to her music. At the same time, she engaged in more mature, thoughtful and varied songwriting.

Nowadays, “the girl with a guitar” is called “the girl with a looper”, as keyboards, played by the excellent Zdeslav Klarič in conjunction with various electronic effects, has become a more significant part of her music. On Tišina, she flirts with experimental, darker elements as well.

In 2015, she received the Porin, the Croatian music award, for Best Alternative Album and Best Vocal Performance, and in 2017, she was nominated for Best (Alternative) Album. However, her success is probably best measured by her fully-booked tour schedule.

Lately, Sara has ventured into another artistic domain, with the theatrical-musical performance Where Do You Draw the Line?. It will be interesting to see what lines she’s yet to draw, and what limits she’ll push in her future career.