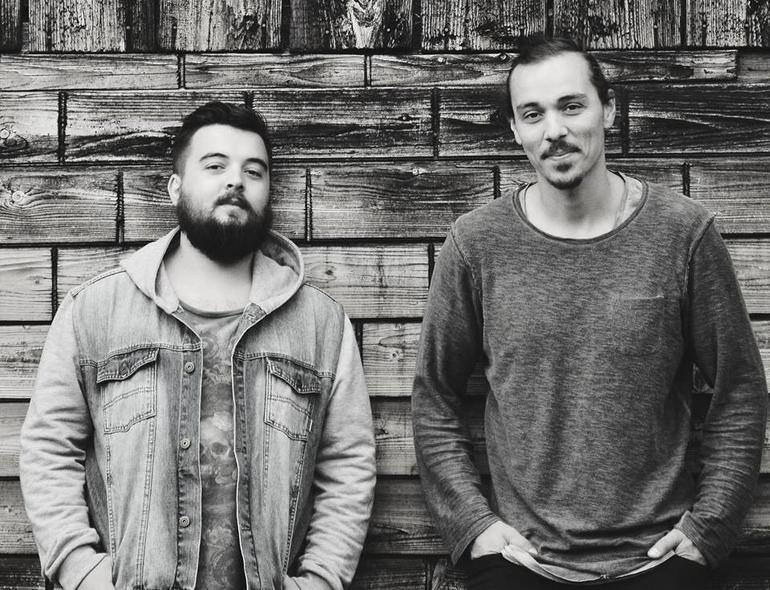 Balancing the quirk with the melody

Satellites were making music almost four years before they released their first EP, Inhale, in 2016. It was an interesting blend of seemingly divergent styles topped by grandiose ambition and performed with precise abandon. Their most powerful tool is that they manage to craft progressive noise pop which can be at times overloading, but still making it catchy and fun. On songs like the lead single “Golden”, which features the Transylvania College Choir, or the rollicking “Ghosts”, Cosmin and Chap provide a human core that grounds things even as the music builds to ornate crescendos.

In 2018, their sophomore release House of Fools, via Uninvited Artists, is another testament of the duo’s really big sound which carries an ideally Eurovision vibe and thus could easily have ended up collapsing under its own weight and (occasional) pretension, yet the opposite happens. Large doses of MGMT, Fun., and Empire of the Sun course through Satellites’ blood in the machine-crafted harmonies, strings and horns and programmed drums, surrounding Cosmin’s vocals like a clamouring crowd. Lush musicality and shimmering production lay deep in the band’s existential core and probably this is the reason why they are considered these days as one of the coolest projects in Romania.

Balancing the quirk with the melody

Downtempo / Latvia
Kashuks
When you browse on this site, cookies and other technologies collect data to enhance your experience and personalize the content and advertising you see. Visit our Privacy Policy (updated 5/25/18) and Consent Tool to learn more, and make choices about the data used by us and our partners on the site. By clicking "Accept" or by continuing to use the site, you agree to this use of cookies and data.
En savoir plus ou s'opposer