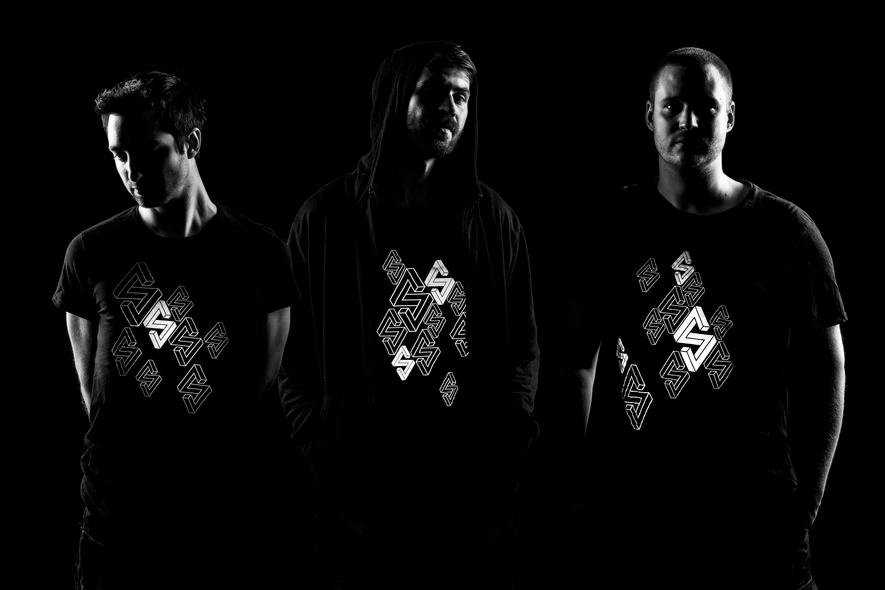 The trio better known as Saverne promises us that they are dedicated to bringing the intensity of live rock-shows to the electronic dance scene. Pretty bold as a mission statement, so let’s see if their music holds up!

Listening to their self-titled 2016 album, released through AM:PM label, you’ll feel that their motto is justified right by the first song. Saverne delivers the type of sound that will render a whole stadium electric, or serve for a really, really cool car commercial.

In 2016, they released a music video for “Hendrix” that ended up putting a lot of eyes on their music since it was featured in outlets like Vimeo or Gizmodo. A collaboration with Airplan Studio proved that their music really is visual-worthy and how far it could go. Their rocking sound ranges from electro-house to dubstep or drum and bass, providing a lot of territory for these three Hungarians to never get boring.

Electro / Germany
Ghøstkid
When you browse on this site, cookies and other technologies collect data to enhance your experience and personalize the content and advertising you see. Visit our Privacy Policy (updated 5/25/18) and Consent Tool to learn more, and make choices about the data used by us and our partners on the site. By clicking "Accept" or by continuing to use the site, you agree to this use of cookies and data.
En savoir plus ou s'opposer