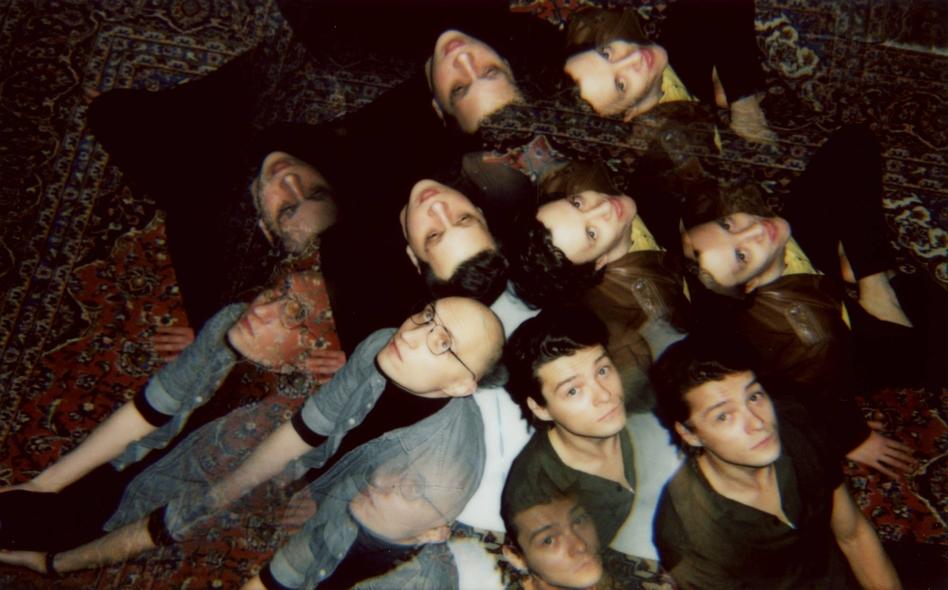 The golden age of Polish indie rock was over ten years ago. With the conclusion of The Car Is On Fire, one of the most famous Polish bands in the world, young musicians abandoned classic instruments for laptops and synthesizers. At present, there aren’t many guitar bands that can reach as large an audience as successful electronic projects such as Kamp!, The Dumplings or Rebeka. But the Fruitcakes might just change that. Instead of trying something new, the members go back to the 1960s, create their own sound that draws inspiration from the rock and psychedelia of those days, but doesn’t lack a modern spin.

At the beginning of the year, the quartet released its second, well-received album, with Maciej Cieslak, a well-known figure on the Polish music scene, supervising the production. Cieslak, co-author of such legendary Polish alternative projects as Ścianka and Lenny Valentino, gave the Fruitcakes’ sound analogue character. The band’s music combines the rock ’n’ roll twist of the Beatles and the Velvet Underground with the Doors’ psychedelia.

Add contemporary inspirations such as Wilco and Franz Ferdinand, and you get something well worth knowing. The album 2 is a tribute to the 1960s, as well as a spontaneous wink to fans of Tame Impala. Although the Fruitcakes utilise familiar tricks, their music sounds fresh and fundamentally different from the rest of the electronica-dominated Polish scene of today. Exhilarating playing, classic instruments and catchy compositions are the Fruitcakes’ trumps that restore faith in indie rock!