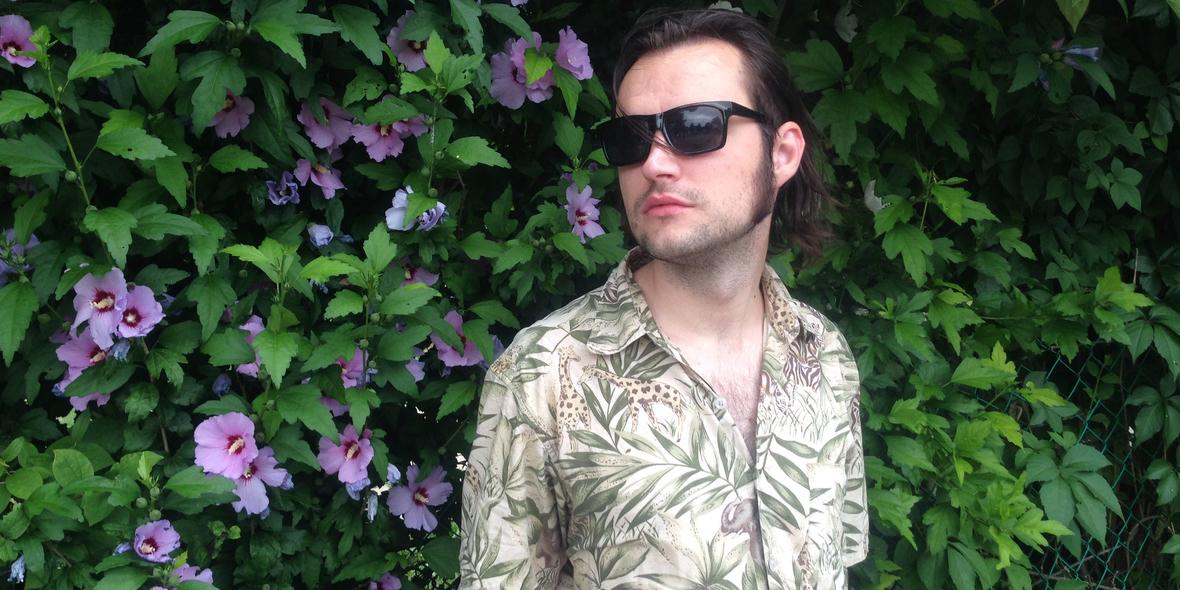 Noisy psychedelic techno with a peculiar rhythmic sensibility that makes it more fun and even more deranged.

Új Bála is more deranged and more fun than your average noise-techno. Sure, it’s noisy and it hits hard, but there’s more to it than the nastier-the-better textures, acid squelches, distorted drums and the occasional cowbells.

Gábor Kovács, aka Új Bála, has a peculiar rhythmic sensibility that works in deconstructing the usual way electronic tracks are built by gradually adding layers. When he introduces a new layer, it’s often, sometimes blatantly, at odds rhythmically with the rest of the track. Perhaps not in the technical sense but in its rhythmic logic. While one layer is teeming with hyperactive, nervous sounds, the other is one continuous arc. The trick is he allows layers to play out with all their discordances and random conjunctions. And when a new one is introduced, you realize that the previous one somehow became integrated into a whole – that’s why this ‘whole’ can now be deconstructed again.

This may seem abstract, but Új Bála makes visceral music. It’s this rhythmic sensibility that gives it a psychotic tension, and also a high replay value.

When he’s not creating techno, Kovács plays damaged one-man blues, and is also part of industrial-noise-rock-techno duo Céh. Previously, he was the singer of the most idiosyncratic Hungarian band of recent times, the now defunct free-noise-rock derTANZ.

Noisy psychedelic techno with a peculiar rhythmic sensibility that makes it more fun and even more deranged.

Punk / Ireland
Sinead O’Brien
When you browse on this site, cookies and other technologies collect data to enhance your experience and personalize the content and advertising you see. Visit our Privacy Policy (updated 5/25/18) and Consent Tool to learn more, and make choices about the data used by us and our partners on the site. By clicking "Accept" or by continuing to use the site, you agree to this use of cookies and data.
En savoir plus ou s'opposer