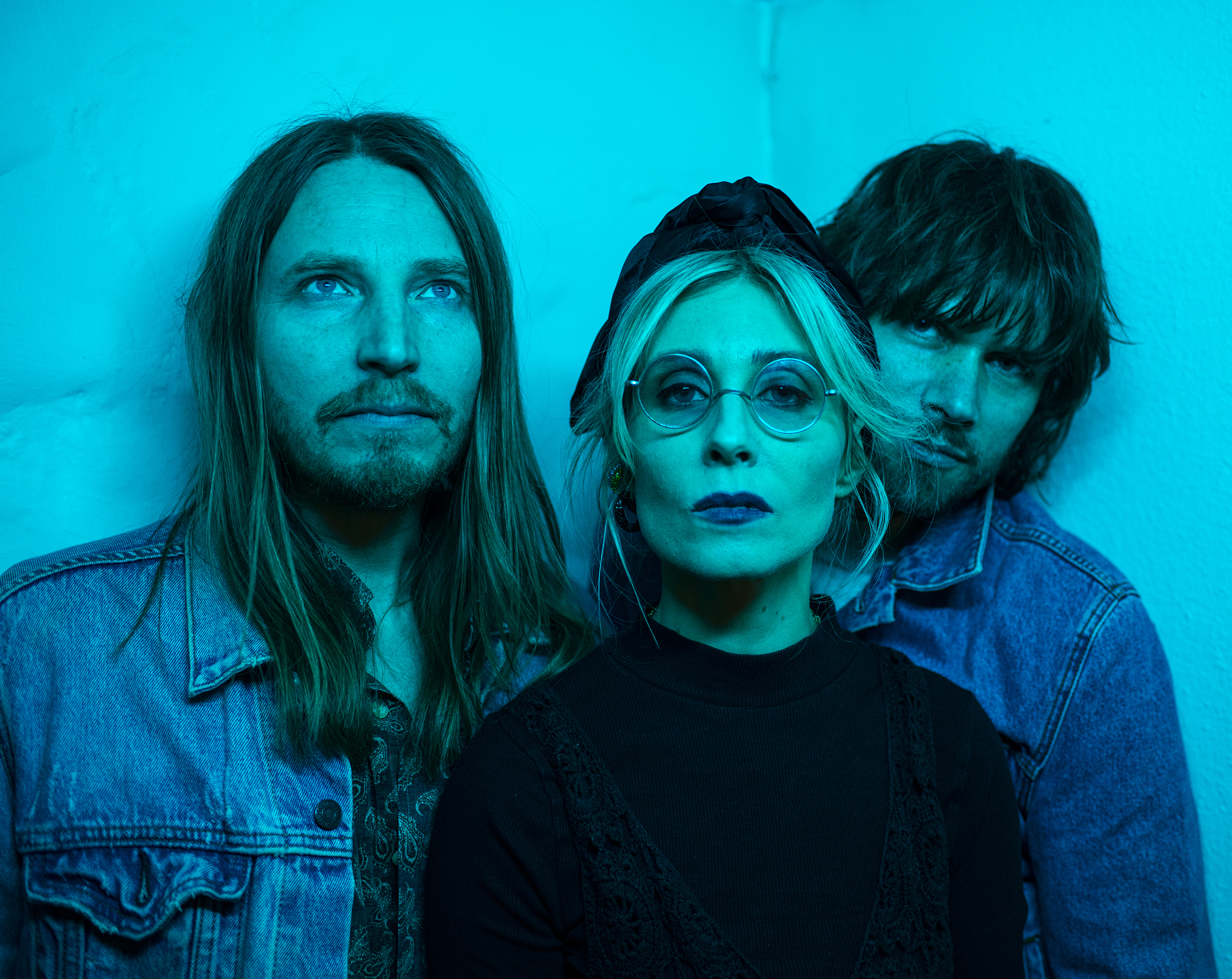 Fashioning your debut single from home recordings and disposable cameras sounds like a cliché, but there’s nothing predictable about the music of Sweden’s Vivii. Self-described as a “music project based in Stockholm”, Vivii consists of married duo Emil and Caroline Jonsson alongside Anders Eckeborn, their skillful producer and third member. Childhood sweethearts who first met at summer camp when they were kids, Emil and Caroline met Eckeborn after various wild adventures across New York and the US East Coast, various shared musical sensibilities drawing them together and convincing them to form a band.

Late 80s vinyl records, indie pop gems, old VHS cassettes, and even classical music are just some of the trio’s influences, all swirled into dreamy, luscious soundscapes. Belle & Sebastian and Lykke Li are obvious touchstones, as are some of the dream pop greats like Camera Obscura and Cocteau Twins. Delicate melodies and sweet atmospherics make their songs float through the air, a hazy, sensuous mix. “Glittering dream-pop decadence” gushed one review, and following on from last year’s acclaimed self-titled debut album, new EP Read Between is just as gorgeous.

Woozy guitars and soft drums give the title track a gentle air, while the vocal harmonies and treble-rich guitars of ‘Fool Alone’ are pure jangle pop. That track concerns, in their own words, “a teenage love that keeps you hospitalised. A buzz that you can’t and don’t want to get out of.”

Bittersweet, yet heartfelt. Wholesome, yet affecting. It’s Vivii – and why they are so divine – in a nutshell.