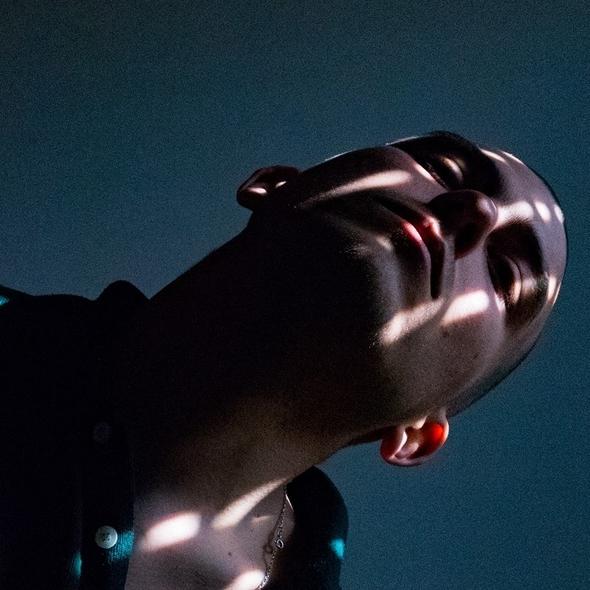 Maybe it’s because it simply fit the image of Vienna being a laid-back, high-standard-of-living, nothing-to-do metropolis that cloud rap became such a big phenomenon all over the region in 2015.

Wandl is one of the key producers of that sound. He works, tours and showers in money with almost all of those artists. Not only that, he also possesses a keen understanding of the more harmoniously adventurous and jazzy sounds of Vienna from the likes of Dorian Concept, Cid Rim or Kruder Dorfmeister (listen to his Gucci Mane remix!). Likewise, in his videos, the rich, sometimes morbid history of Austria often serves as the beautiful backdrop for his very contemporary, almost psychedelic beats (‘James Dean’ or ‘Ikarus).

He knows how to entertain and tease a crowd with vinyl, but also plays live with keyboards and other gear, sometimes even showing off his mellifluous voice.

Playlists
Play! MENT festival playlist
When you browse on this site, cookies and other technologies collect data to enhance your experience and personalize the content and advertising you see. Visit our Privacy Policy (updated 5/25/18) and Consent Tool to learn more, and make choices about the data used by us and our partners on the site. By clicking "Accept" or by continuing to use the site, you agree to this use of cookies and data.
En savoir plus ou s'opposer