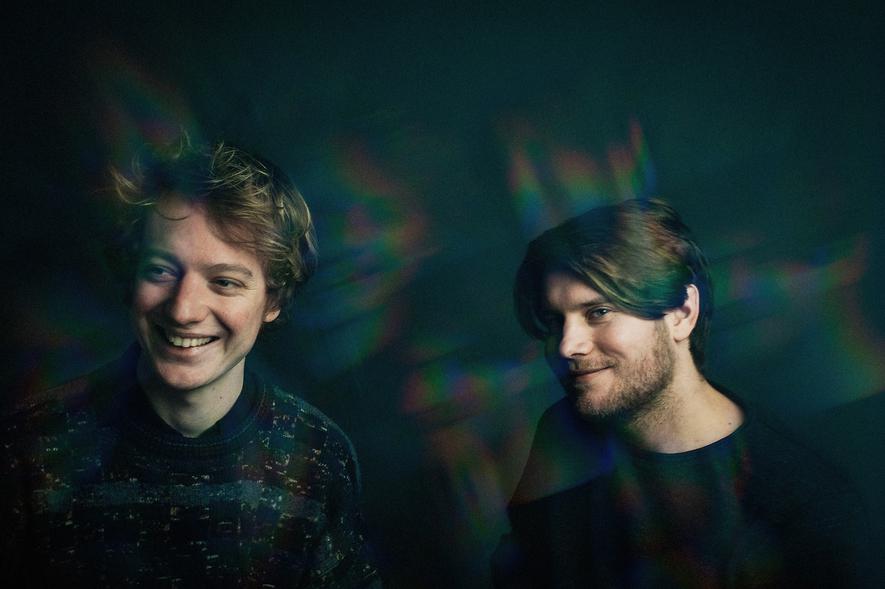 A stylish and smart musical massage for body and soul.

Since forming Weval while studying at the Utrecht School of the Arts, young Dutch producers Harm Coolen and Merijn Scholte Albers have proved to be an industrious pairing. Coolen, whose background is in house and jazz, solidified his partnership with Scholte Albers – a lover of trip-hop – through their mutual love of synthesisers and now their delightful, warm, and optimistic mix of electronic, deep house, and pop is winning over international audiences at a quickening pace.

Signed to German electronic label Kompakt, Weval’s talent has been recognised by Schweppes, who’ve used their track ‘Detian’ in a TV commercial starring Penelope Cruz. Meanwhile, the duo’s self-titled debut LP has been critically acclaimed, with Pitchfork awarding it a rating of 8.0 and heralding it as a “rare electronic record that is so strong and obviously appealing that it can’t help but end up in the hands of people who otherwise own no records from labels like Kompakt, Hyperdub or !K7”.

Weval’s sound is epic, electronic, hypnotic, sultry, and ecstatic – words that also apply to their intense live shows, which have already graced many European festivals. As to why they appeal to such a wide variety of tastes, Coolen and Scholte Albers claim their creations belong to no particular subgenre of electronic music but instead are an accumulation of all the music that inspires them. Weval sure likes to paint on a large canvas.

A stylish and smart musical massage for body and soul.