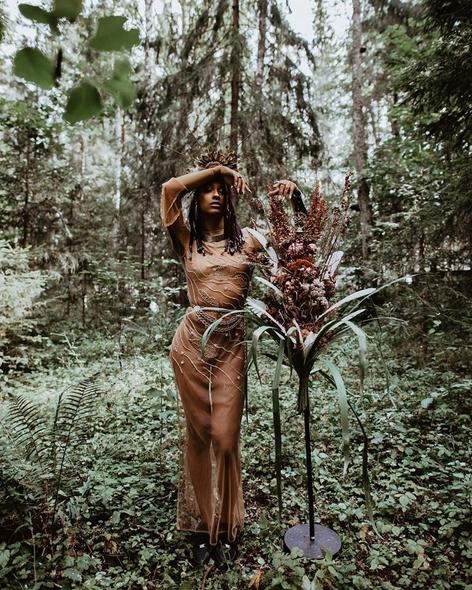 Tallinn-based R&B artist Yasmyn came to the scene’s attention in 2019, thanks to her low-key sleekness, confident stage presence and sugary tunes. Those tunes are reflected in her debut album, Slowfall, composed of 10 tracks of electro-tinged trippy trap-pop featuring the likes of KKPalmy, Hennessy and Moeazy. The album earned her an Estonian Music Award nomination in the Best Rap Artist category which closely coincided with her performance at Tallinn Music Week, where she was praised as an Estonian hip-hop newcomer. That in turn, secured her a slot in ESNS 2020.

Swinging from menacing trap to honeyed neo-soul, Yasmyn unveils her inner thoughts the human nature, self-boundaries and social stereotypes and lets her emotions run free while offering hazy laid-back flows in English, in songs like “Rich” where she snubs the all-about-the-image fakeness of hip-hop (“What are you rapping about? Nigga you think you’re a big shot… Fuck your Gucci”, she raps) and “I Like U A Lot” where she explores her flirty side. Her mellifluous vocal tics, along with splashes of house, hook-laden pop and mellow vibes, sit in the same wheelhouse as IAMDD, Jorja Smith and Princess Nokia. A year after her debut release, “Illusions”, came along. Her new 5-track EP finds a balance between R&B and soul-pop, only this time through a darker and more experimental lens, unlike her previous work. Yasmyn is an exciting persona; she gives off a realness, coolness and natural talent that sends her straight to the cutting edge of the Estonian urban scene.