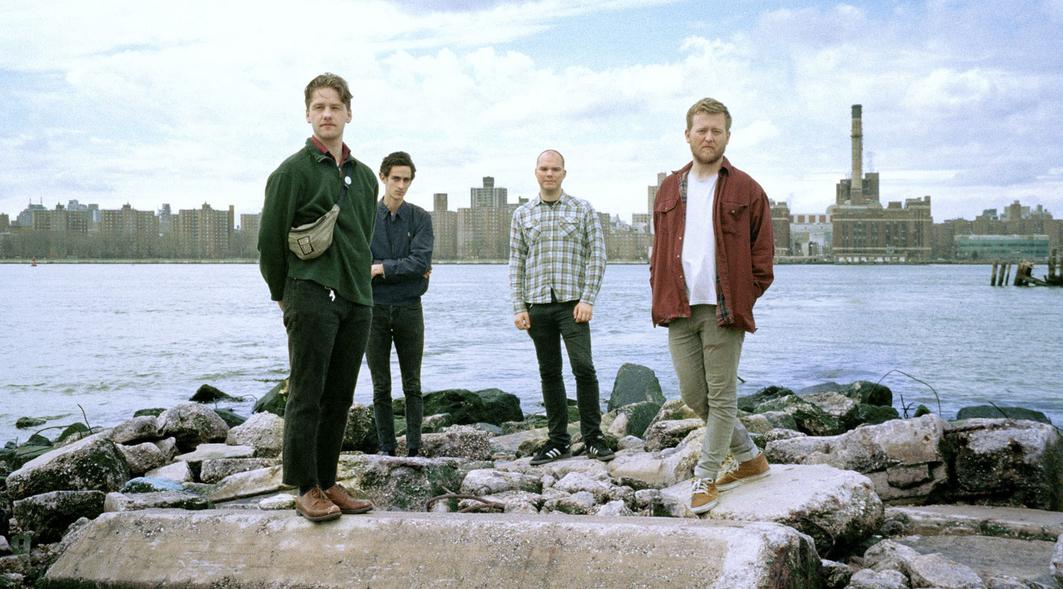 Formed around DIY singer-songwriter Mikkel Holm Silkjær, Yung is true to its name: young and compact. The group hails from Aarhus, a gritty industrial coastal city of Denmark and this can be heard in their music – melodic punk which fights its way against apathy and emptiness. In Yung’s case DIY doesn’t mean unfinished but more of a unique and non-plastic approach to punk music. Their debut album, A Youthful Dream, was released through Fat Possum in 2016 and was well-received. Despite their youthfulness, Yung are known in their home country for well-crafted and energetic live shows. They wish to keep their freedom, free from strict labels.

Mikkel Holm Silkjær started playing drums at the tender age of four and has been involved in numerous projects ever since. He has two record labels of his own (Shordwood and 100 Records), and a great catalogue of songs and bands under his belt. His father is a musician and his uncle owns a record store so he has received a fine musical education since day one. With Holm Silkjær’s young and raspy-but-sweet voice, Yung feels like a friend with whom you just want to hang out with all day long and do nothing. Yung’s world is filled with anthemic guitars and great rhythms.

Playlists
Play ! Going Down The Ski Trails
When you browse on this site, cookies and other technologies collect data to enhance your experience and personalize the content and advertising you see. Visit our Privacy Policy (updated 5/25/18) and Consent Tool to learn more, and make choices about the data used by us and our partners on the site. By clicking "Accept" or by continuing to use the site, you agree to this use of cookies and data.
En savoir plus ou s'opposer