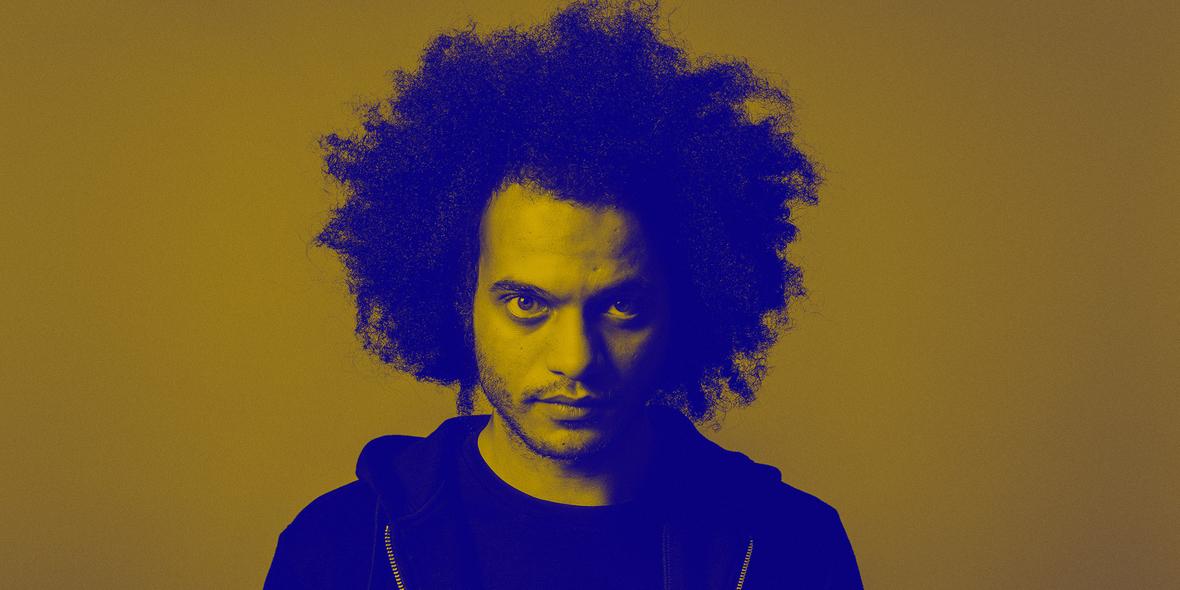 Gospel, black-metal. It sounds even better than what you could imagine.

Gospel, black-metal. Let that sink in for a while. Imagine what you think it sounds like. Right, you’ve got it. Except, it sounds even better. The solo, project of Swiss-American songwriter Manuel Gagneux is the mix of delta-Blues, African-American spiritualism, mixed together with the typical, and God-fearing tropes of black metal. You could call it black-black metal. But I wouldn’t.

The hype is strong with this one. Already Gagneux finds himself supporting the likes of Marilyn Manson, and Prophets of Rage throughout 2017. The LP Devil Is Fine – Gagneux’s second as Zeal & Ardor- was released in 2016 on Reflection Records, of which Rolling Stone wrote: “Nothing released this year is as strange, inscrutable or wonderful.” The LP kicks off with cult-like chanting, and Mississipi-blues choruses, before it riffs off into Deafhaven styled thrashing, and metal guitar-slash-drumming.

The concept for the record was the result of a racist interaction on 4Chan, in which one forum member suggested combining ‘nigger music’ with ‘black metal’ on a thread asking people for new music hybrids. Accepting the challenge, while addressing the elephant in the forum, Gagneux produced what we have now come to love. Conceptually, the project also addresses the role of forced Christianity, in which in an interview with Noisey he states: “I think there are parallels with, say, Christianity being forced upon both the Norwegians and the American slaves, and I kind of wondered what would’ve happened if slaves would’ve rebelled in a similar fashion to Burzum or Darkthrone.”

The music -self-described as ‘American slave, and black metal’- wasn’t the most obvious project for Gagneux to invest his time into. His previous incarnation Birdmask, a chamber-music, pop-outfit was pointing towards his inclining for the obscurely, manufactured. But with a history of listening to old-timey metal acts including Fear Factory, and Iron Maiden, along with the talent and zest to take his sound wherever he felt, Zeal & Ardor allowed Gagneux to dive deep into the folklore world of metal, while having at least a certain degree of fun.

And alongside the serious sub-narratives, there is a certain level of wicked irony living beneath the dark tropes, headbanging, and black metal riffage.  “Having the project’s genre tagged as spiritual on Soundcloud and Bandcamp gets a lot of Christian people to listen to it, and that just kind of makes me smile,” Gagneux quips on Noisey.

Gospel, black-metal. It sounds even better than what you could imagine.

Playlists
Play! The Halloween Playlist that will...

Features
Zeal & Ardor at Europavox Vienna...
When you browse on this site, cookies and other technologies collect data to enhance your experience and personalize the content and advertising you see. Visit our Privacy Policy (updated 5/25/18) and Consent Tool to learn more, and make choices about the data used by us and our partners on the site. By clicking "Accept" or by continuing to use the site, you agree to this use of cookies and data.
En savoir plus ou s'opposer