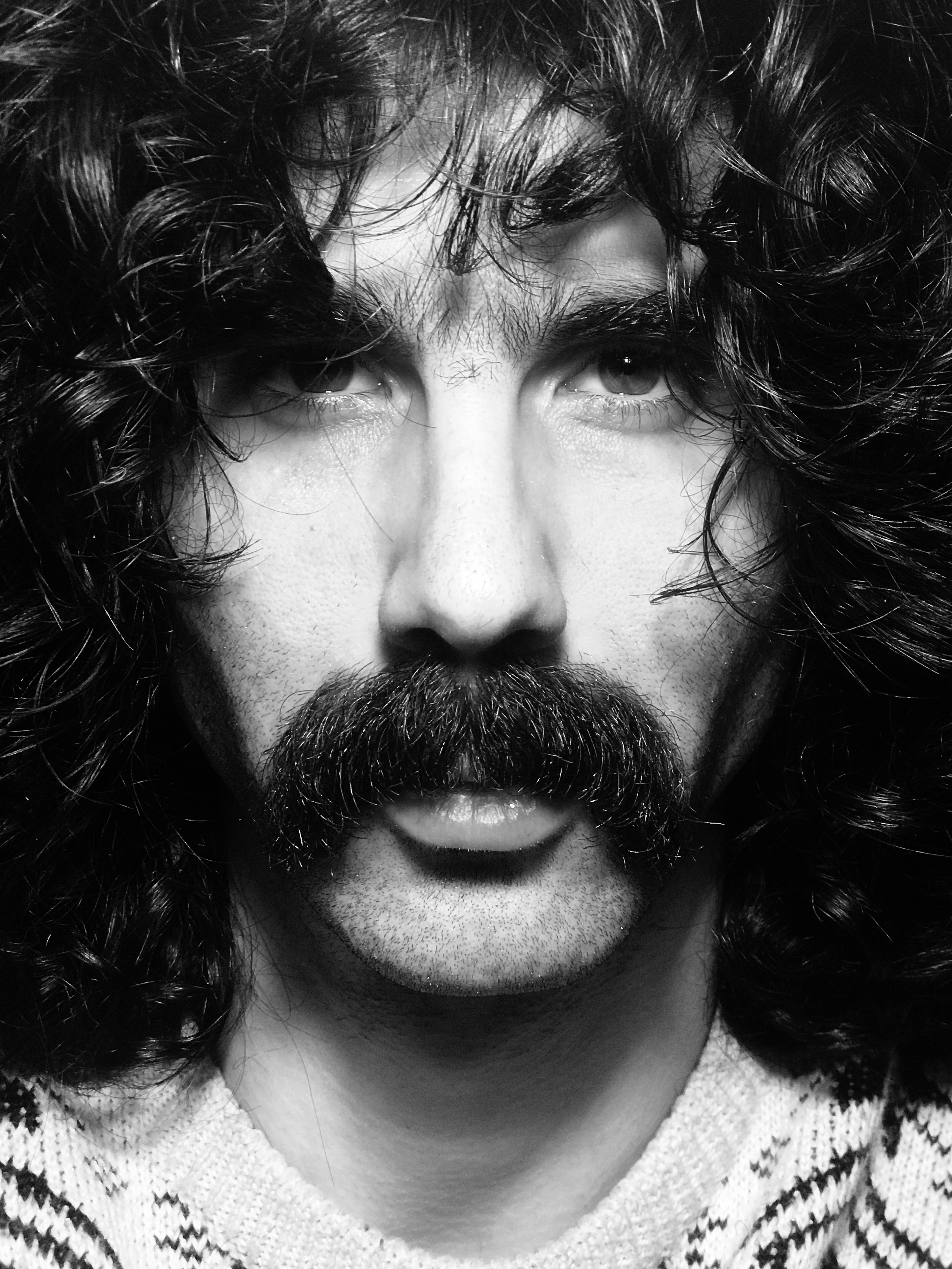 How can you describe 70s-inspired pop with elements of classical music from the 15th century and spiritual musing, all connected by a central motif of polarity – fantasy and reality, mind and soul? Indie pop or indie-folk? No, it’s deeper and more complex than that. The Torinese artist Andrea Laszlo de Simone leads an impressive pack of soundscape-focused ideas, unveiled from a variety of perspectives.

If Uomo Donna can be considered an extrovert album, in terms of experimentation and multiple means of expression, then Immensita is a trip to the inside. A concept album in the truest sense of the term, composed of four symphonic and sprawling songs of life, death and rebirth, themes change to their opposites, the one mirroring the other.

Musically it’s somewhere between Muse’s ‘Blackbox’, Portishead’s ‘The Rip’, Stomu Yamashta’s epic album Go (1976) and the cosmic pop of Spiritualized. Philosophically, it brings to mind the mythology around the Roman god Janus, and Descartes’ Meditations. It must be very interesting inside the mind of Andrea Laszlo; there are probably stars that shine delicately, lightning flashes and hypnotic breezes, all coexisting like an alternative universe, sat ready to become musical notes.