K-Phax is the guy in the classroom that you notice immediately because he looks like, and wants to, be an outcast. The American way is present in his clothing, his hairstyle, his language and in the way he moves.

Keith Birongo didn’t want to be an outsider, but he felt like it, since, through puberty and high school, he was a black Kenyan in a Danish white smalltown environment. “‘The outcast of the school’, that’s what they call you”, he sings in “Rebellion” – his latest single.
Whether Keith willfully designed his outcast signature with K-phax or felt compelled to seek comfort in it is hard to tell, but when you listen to his first (and so far only) four singles you get a clue. “I had to throw my own birthday party”, he sings in “Matrix”, and “I’m a failure” is the chorus on his second single, a song about the struggles of his time in primary school and the thoughts of suicide being the consequence of being an outsider.

He is brave in his lyrical style when he sings: “I hang around faggots. HIV over cancer”, about better being queer than square. But, despite the heavy lyrics, the melodic pop-music and the catchy auto-tuned vocal brings light to the dark side. He obviously found comfort in listening to Blink 182, and Kanye West, while drawing inspiration from the Soundcloud scene — his style reminds us of Lil Yachty.

He has blue and pink braids and wants to have grills, golden grills with custom diamonds. Very far from what kids from the Danish countryside and smalltown life normally dream about – or maybe that is exactly what they dream about now at the local club, listening and dancing to K-Phax. 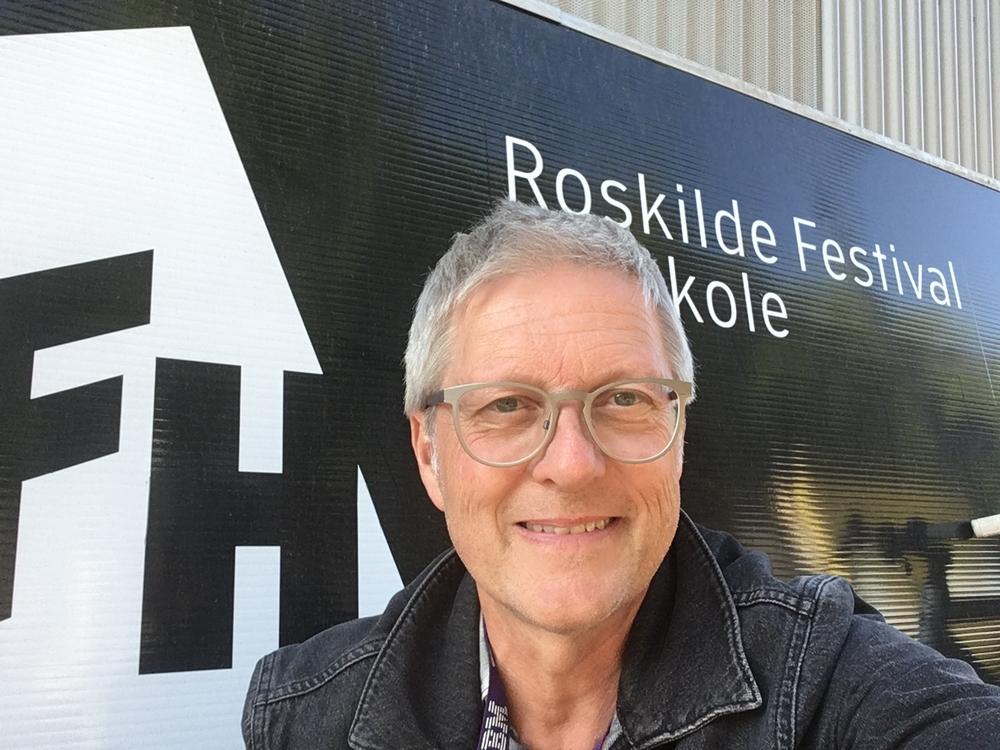