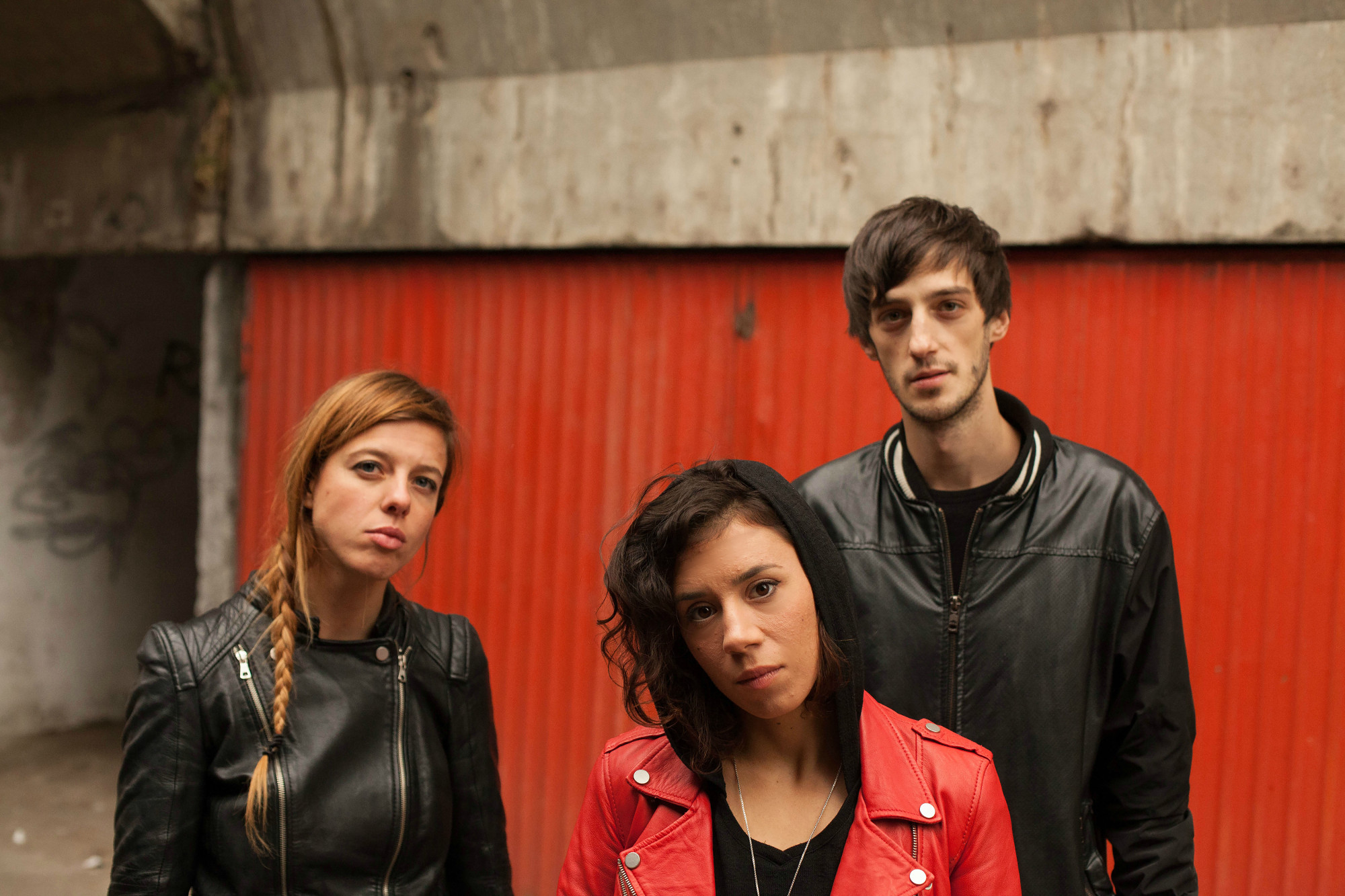 " A high-octane blast of loudness and energy, this trio leads the assault of new Balkan rock. "

You wouldn’t think it when looking at the two diminutive girls and lanky guy that make up Repetitor, but they can deliver one furious sonic beating. Growing up in war-torn Serbia, they picked up instruments and learned how to play them on their own, then immediately proceeded to rip up the fabric of rock ’n’ roll. Their garage-brewed music stomps, howls, screeches and spews forth in the time-honoured tradition of punk, but retains a catchy simplicity that’ll have you humming along in no time.

They’ve honed this duality to a fine edge on their fourth full-length, 2020’s ‘Prazan Prostor Među Nama Koji Može I Da Ne Postoji’. True, at just over 22 minutes, the album might well be over by the time you’ve finished navigating its title, but the sheer amount of music that’s packed into the meagre runtime is astonishing. Of course, there’s the visceral racket that we’ve come to expect from the trio, with lead single ‘Kost I Koža’ tearing into the titular ‘skin and bones’ with buzzing guitars and raw screams, or the winding, sludgy seduction of ‘Kroz Vetar’ recalling earlier career highlight ‘Crvena’. When these pop off live, you can bet there’ll be mayhem.

It’s on the other end of the noise spectrum, however, that Repetitor’s maturity and talent shine through. When the ruckus dies down, you find yourself in the uncharacteristically stripped back couplet of ‘Danima’ and ‘Noćima’ (‘Days’ and ‘Nights’), a tender pair of lockdown anthems, and it’s hard to imagine that the journey to the eye of the storm lasted just 20 minutes. It’s the path taken by Nirvana, from ‘Smells Like Teen Spirit’ to ‘Something In The Way’, from ‘Bleach’ to ‘MTV Unplugged’, executed tightly and precisely, with the undiluted songcraft on display offering further proof that Repetitor don’t just have what it takes to be great – they ARE great.