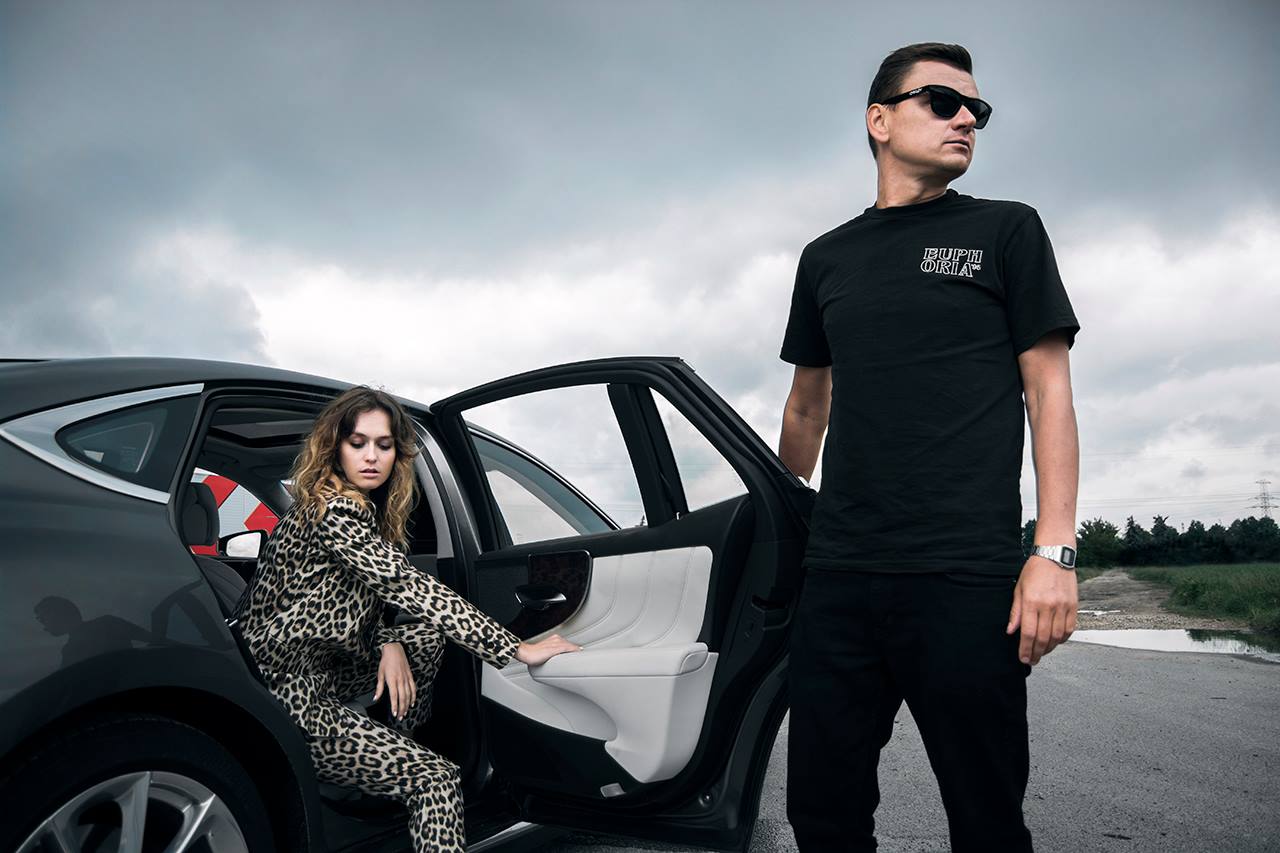 " A real man of Renaissance who shows you how the connection between pop, hip hop and electronic can sound like. "

It’s difficult to talk about him and limit him to only one project. Łukasz Stachurko is a real man of the Renaissance who realizes himself musically on many levels. Two of them are called Sonar and Sonar Soul.

Stachurko, a Warsaw producer and DJ, has been engaging her talent and skills for many years creating various projects. One of the most successful is Rysy, a duo with Wojtek Urbański. The band has achieved great success playing concerts throughout Poland, including at major festivals.

After suspending the activity of Rysy, Stachurko devoted himself to two other projects for which he is responsible. Sonar is another band of his composed by other artists and led by the singer, Lena Osinska. Their sound can be described as music from the border between trip-hop and electronic pop, in which there is a lot of experimenting with live instruments. It may arouse associations with Bonobo or Zero 7. Two LPs, Pętle (2016) and Torino (2018), were released under the Sonar project. Both albums were well received by critics and listeners. What’s more, in the case of both releases, Stachurko managed to invite to the recording sessions well-known artists from the Polish scene, including popular rappers like Ten Typ Mes, Otsochodzi or Holak.

As Sonar Soul, Stachurko goes into his beat making inspirations. The music presented under the banner of a solo project is the result of influences of hip hop and electronics. Recently, Stachurko decided to devote more time to Sonar Soul. After performing at ENEA Spring Break in Poznan, the biggest showcase in Poland, the artist had the opportunity to present himself as support on the Polish tour of The Cinematic Orchestra. In the coming months, the album titled You Are My Sun will premiere. The first LP in Sonar Soul’s discography and Stachurko again invited several well-known Polish musicians to make music together.