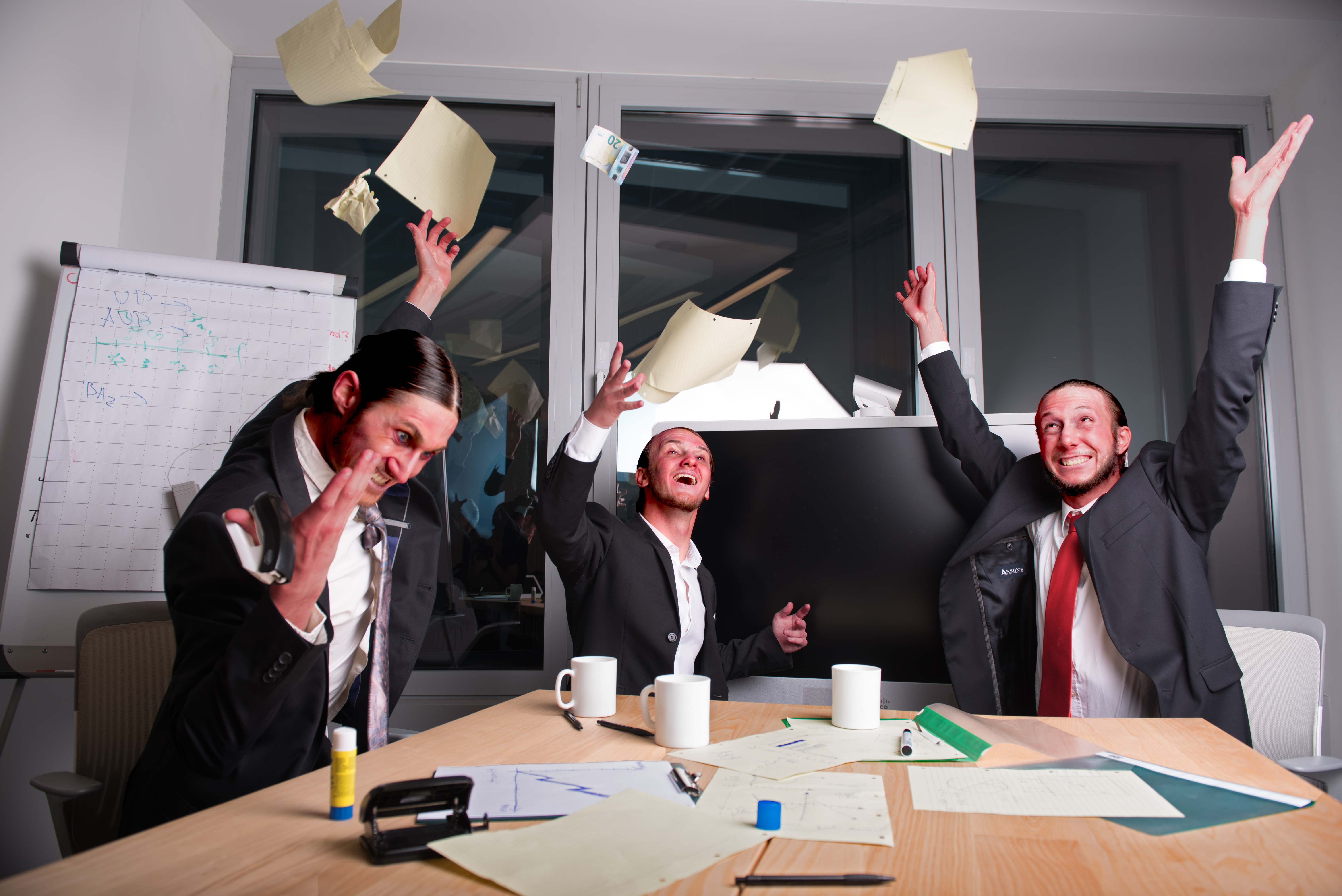 Queens of the Stone Age, Primus

Timid Kooky are all about cartoonish celebration of the mundane. Although they are flimsily pegged as an indie-rock band, there is a lot more to it than that. The Lithuanian trio mix alt-rock, progressive-rock, noise and funk, creating a strange yet addictive style. Their songs are little more than chants laid over menacing, and at times hypnotic, riffs that are as fascinating as they are visceral (“I feel your teeth inside me… you cough my blood out and taste it” they sing in their latest single, ‘Denise’). Queens of The Stone Age and Primus are cited as music influences, and their style also contains echoes of the Beastie Boys’ wackiness and the post-hardcore sonic assault of Rollins Band.

Their musical boldness and independent D.I.Y. ethos were met with praise when in 2017 they were named the Best Young Band in Lithuania, as well as the Best New Baltic Band at the NOVUS music contest. It’s been only two years since they released their full debut album, Tanzen, so their intentions are not exactly clear: do they want to be a thinking person’s hardcore band,. like Fugazi, for example, or will they just stay on the free-form experimentalism, which they already nail? One thing’s for certain, Timid Kooky are an almost genre-defying whimsical band with the chops to absorb almost everything, from funk and jazz to black metal.