If you’ve ever been touched by a memorable theme, opening score or soundtrack, you know that films just wouldn’t be the same without music. In honour of the 72nd anniversary of the first ever Cannes film Festival, we’ve selected some of the most evocative and cinematographic tracks right now, by artists such as Björk, Ennio Morricone and Goran Bregović. Press play and enjoy! 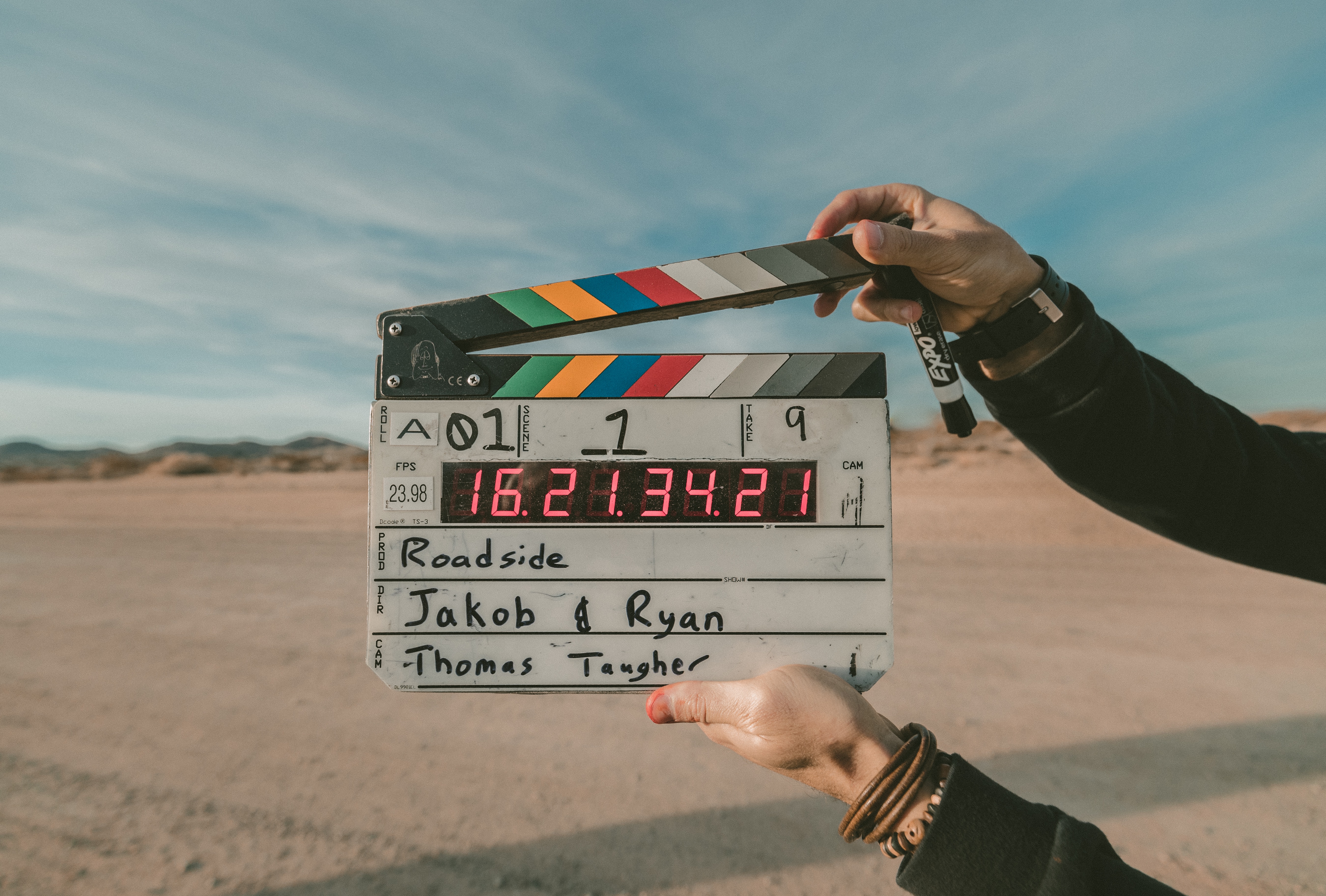