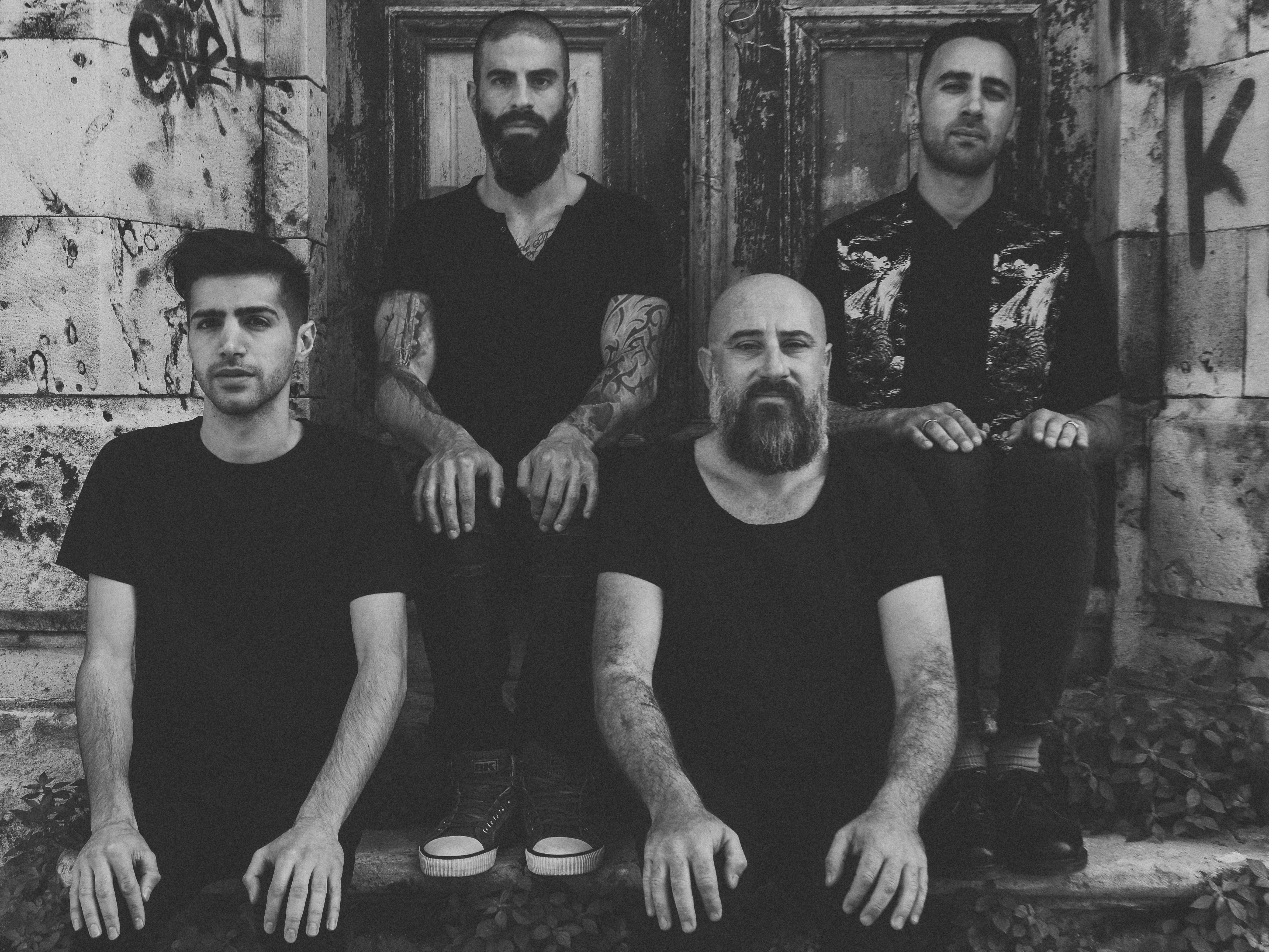 All Them Witches, The Black Angels