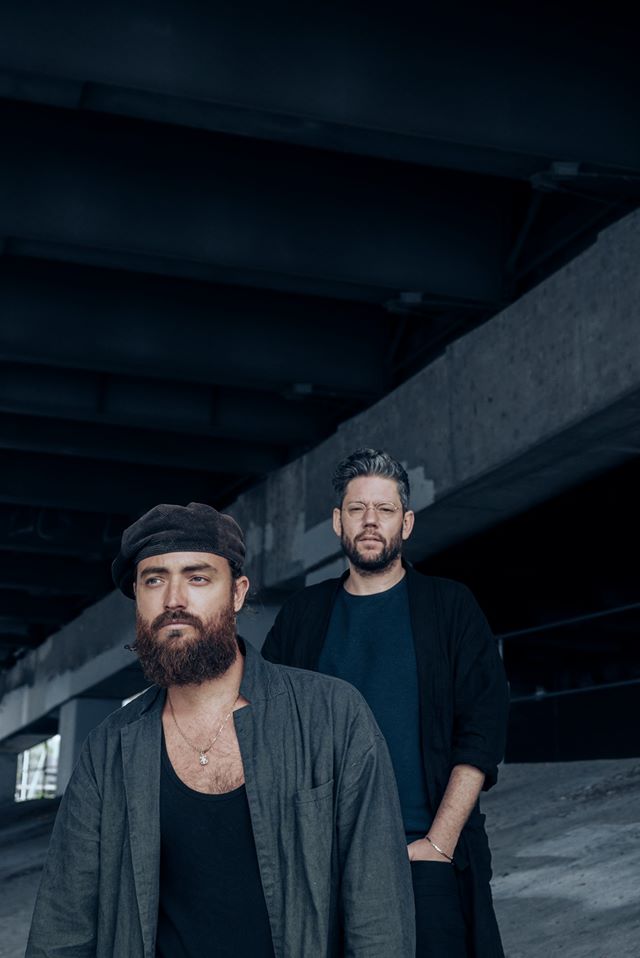 " The ultimate soundtrack for daydreaming "

Both Frank Wiedemann and Ry Cuming’s respective musical projects were already heading towards the same trajectory before their roads collided back in 2012. One half of German deep-house act Âme, and founder of cult, dreamy-electronic imprint Innervisions, Wiedemann’s pallet for the more faint and ethereal textures in music was becoming ever more present in his output.

Then in 2012, Australian Jeff Buckley-like singer Cuming sent him some recordings which would eventually turn into the anthemic festival hit ‘Howling’. Realising instantly they were on to a winning thing, the two teamed up to further their secret sauce into a project that would go on to eek its way into every radio station’s playlist, and every summer festival’s lineup.

Muted soft pads, deep driving beats and the infectious yet soothing vocals of Ry Cuming, are what make The Howling so lush. Since the release of their first record, the two went on to produce their debut record ‘Sacred Ground’ — split across Monkeytown and Ninja Tune’s Counter Record — while taking their electronic-guitar stage show across the globe. For Cuming, it was also the beginning of a whirlwind success, exploring his own productions at Ry X, and teaming up with Adam Freelander to form The Acid, a band which had an equal impact with its vibrant, melancholic and pushing electronic take on folk-rock.

There’s always something so beautiful when two separate musicians of varying backgrounds come together to form something so magical. It shows that music has no boundaries, and that we are only limited to the depth in which we can dream. The Howling has, to date, been nothing more than an organic process of two separate minds with a combined desire to create lavish soundscapes, and introspective, flowing melodies.

It’s something the duo will be taking one step further with their new LP ‘Colure’ to be released later on this summer. Recorded in Ibiza and Los Angeles, the album intends to play even more of their dichotomy, highlighting their differences by combining them as a whole. Deep, unifying, and heavy-hearted, The Howling will undoubtedly yet be ever-present on our playlists.