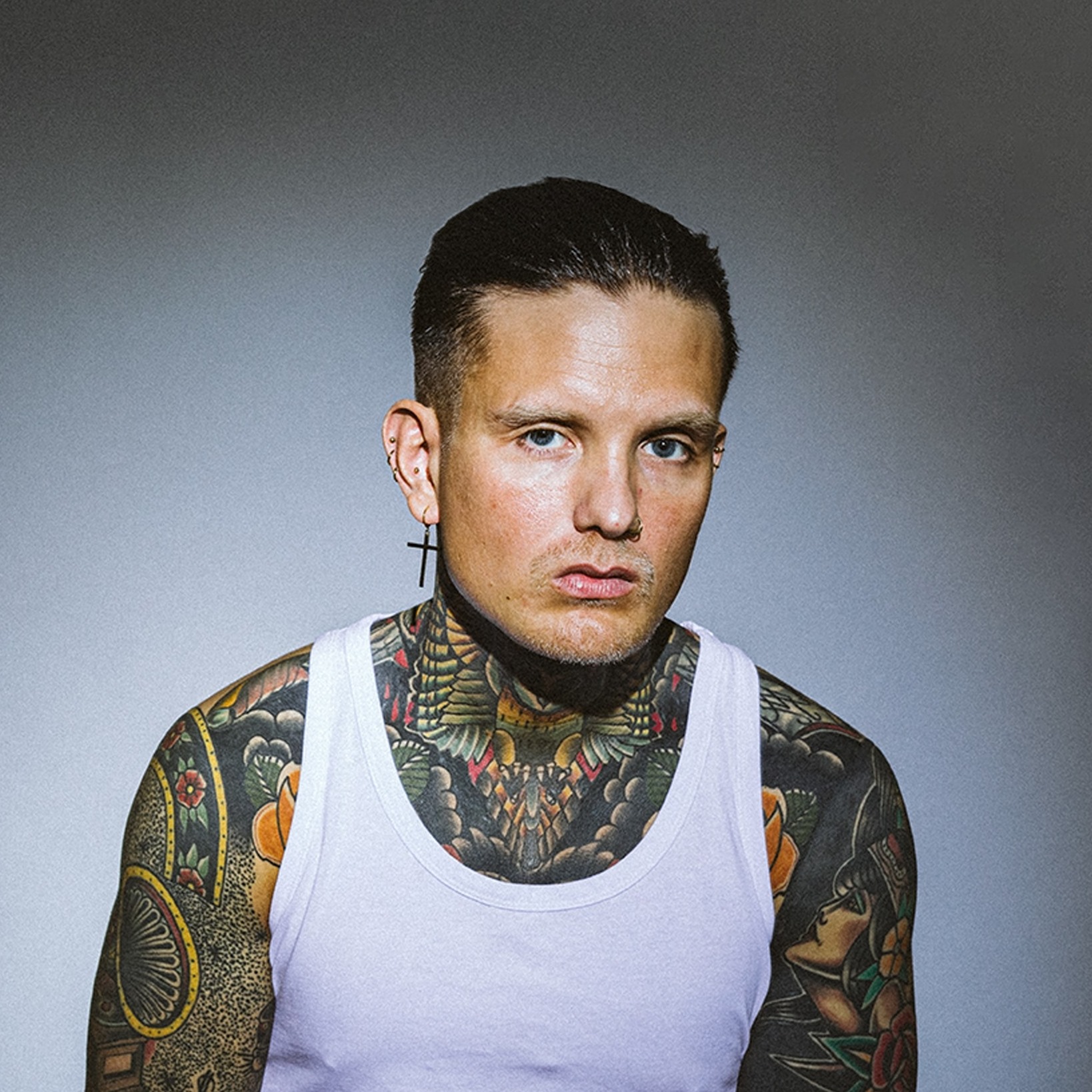 Think of Finland, and rap and hip hop might not be the first thing to spring to mind. Yet the country boasts a vibrant, diverse scene that’s becoming ever more popular, with music fans championing exciting local talent, like 20-something rapper Juuso Ruohonen for example. Better known as View, the duo he’s formed with producer Joonas Laaksoharju, Ruohonen has long been enamoured with the genre – he started rapping when he was 12, and has spent the years since perfecting a dexterous flow in fluent English and his dark, trap-tinged beats.

There’s a crisp, polished sheen to View’s music – not for them gritty, low-fi vignettes or a defiantly DIY approach. Ruohonen’s deep, hypnotic vocals surge up from low in the mix, and display real authority and gravitas – not surprising given his subject matter. Debut EP ’Avalon’ dealt with themes such as alcoholism and small-town depression, with subsequent releases just as personal; “Like writing a diary,” is how Ruohonen describes his creative process. “It’s really therapeutic.”

And behind this sits dark, powerful beats and minimal instrumentation; some loops, metallic synths, and cold, ominous clangs. The vibe is modern trap, with just the occasional hint of EDM or dubstep, but imbued with a seriousness and sense of foreboding. It’s not quite as humid or psychedelic as Travis Scott, and more minimalist than Migos, but the cumulative effect hits just as hard – View craft potent songs, as most recent release ‘I See The Same Dream Every Night’ proves. They’re putting Finnish rap firmly on the map.