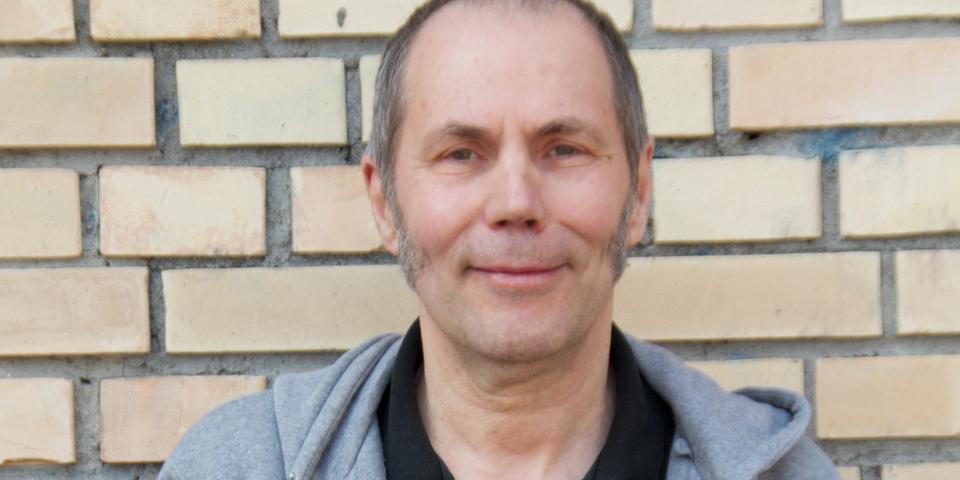 We discussed the specifics of a small country’s music scene with Marc Ridet, director of Swiss Music Export.

For more than 30 years now, Marc Ridet has been a key figure of the Swiss music scene. He was notably the founder and programmer of the mythical Dolce Vita, the very first rock club to appear in the city of Lausanne. Since the beginning of the ’90s, he’s the head of the FCMA Foundation, which promotes Swiss bands within the country. And since the early 2000s, he’s the director of Swiss Music Export, based in Zurich and Nyon, near Geneva, which helps promote Swiss artists in Europe. We discussed the specifics of this small country’s music scene and the challenges local bands have to deal with to achieve their ambitions.

"We have four linguistic regions"

Switzerland is a small country, divided into four different linguistic regions. In this context, is it relevant to speak about a “national music market”?
Marc Ridet: Because of the small size of the country, the music economy is indeed very limited. We have four linguistic regions, but there are actually only two that house a music market, one in the German part of the country and the other in the French part. The first one is a proper market, with artists who can actually live off their music – mainly DJs. The second one is a kind of “submarket”, because the French side of the country is too small to support real music business.

Is it easy for bands to be present on both markets?
It depends. For an artist who sings in French, it’s difficult to play in the German part of the country, and vice versa. Furthermore, Swiss German bands tend to tour in Germany and Swiss French bands in France. But some of them have succeeded in being active on both markets – Stephan Eicher, Bastian Baker or Bonaparte, for example. In the end, I think it depends mostly on how the management can promote an artist around the country.

In any case, a Swiss band with strong ambitions seems to have no choice but to head abroad …
This is particularly true for French-speaking Swiss musicians. They’re forced to go abroad to find a real market. The success of their export depends on several factors, particularly the style of music they play.

"Above all, it's networking"

That’s where Swiss Music Export (SME) comes into play. On your website, you say SME “focuses on artists with a realistic chance on their target market”. What are the criteria they have to fulfil to join your roster?
We have no specific criteria. For us, it’s the audience’s interest in an artist that makes them exportable. If there is strong interest, our aim is to provide opportunities for them by trying to book them into European festivals or clubs. But let’s be clear: SME doesn’t have the power to decide which Swiss bands are going to headline foreign festivals. We can only make suggestions. The programmers of the venues and events, such as Eurosonic in Groningen or Les Transmusicales de Rennes, for example, always have the final word.

How does it work in practice?
Let’s take an artist such as Fai Baba. A few years ago, he wasn’t really ready to collaborate with us. But one day, the owner of Bad Bonn (a mythical indie club near Freiburg), who knows him well, gave us a call to tell us he was finally ready. I sent an email to Eurosonic with a link to Fai Baba’s music. One hour later, the bosses from the festival called me to book him. Then came the festival. At the gig, I brought along foreign programmers to watch Fai Baba playing live. They liked him. So, following the gig, Fai Baba got some more concerts around Europe. This is how it works. Above all, it’s networking.

"The quality has increased everywhere in Europe"

Over the recent years, the quality of the Swiss scene has increased. But is it really ready to take on the European scene?
Yes, though I actually think the quality has increased everywhere in Europe. In the case of Switzerland, I think bands have become better because clubs book more and more national musicians. Also, several structures have helped them evolve, such as Label Suisse Festival and Paleo Festival, for instance (The first one takes place in Lausanne every two years, with the help of the Swiss national radio. It focuses only on national artists. The second one takes place every summer in Nyon and includes a specific stage dedicated to national acts). However, there is still a lack of real management structures in the country.

At the moment, which are the Swiss bands that have successfully exported themselves?
One must be careful with the idea of “success”. Who is a “successful artist”? Too often, people think that someone who plays abroad is a star, which isn’t true. Let’s take Sophie Hunger (pop artist from Zurich), for example. Yes, she’s doing well, but mainly in Switzerland and Germany. In other European countries, she doesn’t have it so easy. Or another example, Puts Marie (rock band from Biel). They tour in France a lot, but they aren’t able to fill a club with a capacity of 1000. At an international level, Swiss artists succeed mainly in niche markets. And the ones who are making a good living off their art are primarily the DJs.