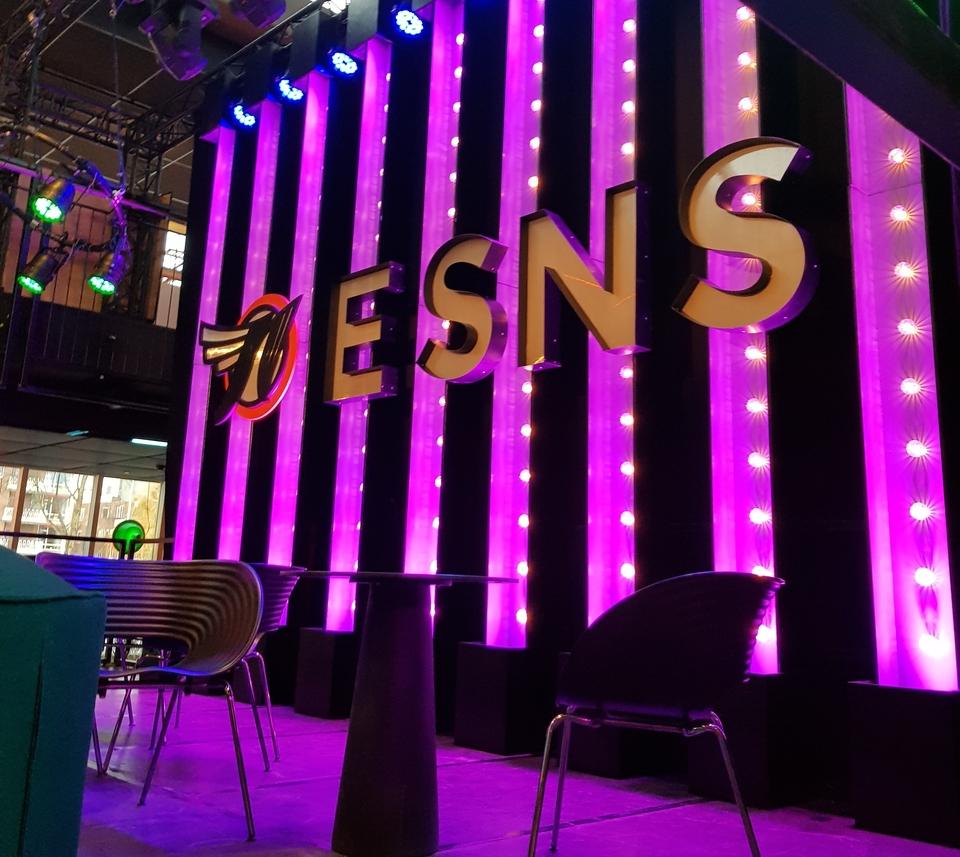 If you want a way to know the thoughts that are going through the music industry’s head, then Eurosonic Noorderslag’s conferences are one of the best places where you could start. The festival’s program is a densely packed array of talks on topics like ecological issues, privacy, logistics, artistic concerns and anything else you can imagine, really. You would need a few clones to get to all the conferences, but Europavox did its best to listen to some of the juiciest topics that were part of this year’s edition. 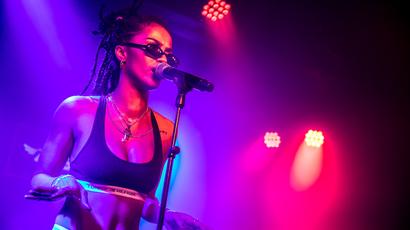 Artists and developers looked at the question of A.I. in music creation and what does the future hold with the development of this technology. Jukedeck is a company that uses machine learning to create what they call “reliable music”. They use the term to describe the songs that you would hear on the background of a Youtube video, one of the primary of the consumers of their machine generated songs. You would be wrong if you assumed that A.I. generated music is easy to recognize. In an experiment, all of the room was handed voting cards and then listened to two songs: one was man-made, the other was created by a machine. At each vote, the crowd was evenly split in its judgement of the songs creator.

Here is a song that was composed by A.I., would you be able to recognize it as such?

A.I. in music creation raises further concerns about the future: can A.I. become a tool that will extend the creativity of the artist? Will it also become an industry disruptor, taking the place of composers in the library music industry and other mixing and master functions?

It’s safe to say that, following the major trend that technology always brought forth, machine learning will also become an industry disruptor, taking out a lot of jobs that can be automated in the process and freeing up a lot of budget in the process. Such concerns are not only exclusive to music but to a lot of industries worldwide and one that keeps bringing basic universal income to the table as a possible solution. No one is expecting machines to replace humans when it comes to expression and originality, but they can in fact become tools that will help artists overcome technical challenges or even defeat the always feared writer’s block.

A&R references like Sat Bisla (A&R Worldwide) and Tim Tóth (CTM Publishing BV) also discussed about the role of gut instinct against data when it comes to signing artists in 2018. Both of them admit to aligning themselves to passion before any other factor, but there is always a point somewhere down the line where the numbers will need to back up their bet on the artist. For Tim, data is important but he has to like the person. Since publishing is a long-term commitment, he needs to make sure that he’ll be able to fight for who he is enrolling. The most important traits: being reliable, on-time and eager… Or else there will always be someone to do it for you.

Although both of them align themselves with a passion-first approach, they make extensive use of data and analysis and recognize its power in opening up the world to the market that used to revolve around California and the UK. Now, for example, an artist from Australia can easily gain traction outside of their country and get signed and that fame will come back to them on their home turf. All thanks to the power of the Internet and how it obliterated physical distance.

Digital Streaming Providers have also been making moves, though not overtly, when it comes to signing artist and their approach makes a lot of sense: they have a lot of data on who is trending and coming up. So they can take an artist from anywhere and double down by signing him and developing him. And yes, this sure raises some sticky questions about who gets put into playlists curated by people who we don’t know and how can we really know that they are there for artistic merit and not solely for promotional purposes? Well… but this also has been a concern ever since music started being broadcasted.

The music industry grew 6% worldwide but, according to Olivia Regnier (Spotify), only 5% of the population is paying for premium services, showing still a huge potential for growth. The market might be expanding but only after a 15-year decline in value that the industry is just now recouping from. Music never has been so listened to, but at the same time so undervalued.

The big digital streaming providers like Spotify, Soundcloud and Deezer have created an association, Digital Music Europe, to represent their concerns to the EU and make sure that they understand the nuances of the market when it comes to creating policies that will shape how music is handled in the European Union. The association allows European companies that are part of the streaming industry to stand up to the American streaming players likes Apple and the hosting giant that is Youtube. According to the global music report from last year, published by the International Federation of the Phonographic Industry (IFPI), streaming represents 50% of overall music revenue and the recorded music market in Europe grew 4% which, quoting the report, is “the fastest rate of growth in two decades, driven primarily by the mass adoption of streaming”.

Their main idea is to make Europe a level playing field with as few boundaries as possible. The Digital Single Market policy has been a great effort in removing geo-blocks and solve copyright issues inside of the EU. The recent removal of roaming charges is a great example of that: without roaming, customers can continue to consume internet and content just as they would in their country without worrying about huge costs. With increased use of content anywhere, everybody wins.

The future may also bring out further development of voice-assisted gadgets. These dispense an interface yet raise other questions like how will we be able to make sure that services used by these devices are not monopolized by the big players in the market. No one wants to see another Internet Explorer monopoly happening.

Bots are also being increasingly used and with them come some privacy concerns, since a messaging app is not a public channel. Other privacy concerns come from the amount of big data that big players are collecting to create A.I., personalized services, etc, and if the law is fit to protect its citizens when it comes to a possible abusive collection of information.

Another big concern is the value gap. As the IFPI states: “The value gap describes the growing mismatch between the value that user upload services, such as YouTube, extract from music and the revenue returned to the music community – those who are creating and investing in music”. How is the industry working to solve this? Well, a lot of it has to do with better rights management. Knowing how a song is cut (to who a certain percentage belongs to) helps making sure that everyone gets paid their due. The problem is that records on such things belong to different players and getting them all on the same platform has been, up till now, an impossible mission. Some hope to make money off of their rights records, other just don’t want to step forward before other players dues creating a standstill between labels, publishers, authors and lawyers.

t’s no wonder then that everyone is paying attention to blockchain. Simply put, blockchain is a technology that distributes an irreversible database through a worldwide peer-to-peer network. A great surefire way to keep all records transparent and quickly accessible to anyone and make sure that everyone gets paid fairly. Still, it will probably take more than a decade before you see any major change in that sense.

But, while some only see this happening later in the future, others are acting on it right now. Some companies like Blokur are working with the technology to bring this service of rights management and conflict-resolution and how that can actually cut costs in man hours and increase revenue that reaches who it is supposed to.
The time it will take the industry to really understand the potential of blockchain will be long, and there are no guarantees that it might be adopted. Still the decentralization of the database would create a secure way of keeping records which can be important in case of conflict. A reality that seemed a lot more distance before entering a Trump Era.
Farid Benmbarek (Top Notch) asks us to think even further and consider that soon enough there will be cheap and fast enough internet to make Africa and Asia into major players in the music industry. With the right timing, they might just become the en masse adopters of blockchain, or, by then, another better technological solution that might have appeared. Only time will tell, but it’s sure that the rise of these two markets will definitely shift the power from the US-EU centric perspective in the music world to a more global one.
More questions are raised than solutions offered in these conferences. Yet these questions are exactly what is needed for a serious discussion on things like value gap, machine learning or privacy. Each year the landscape moves, and some even feel that it’s only a matter of time before Facebook moves into the music market as well as starting to develop content and artists as well. It’s hard to predict what the future holds for us regarding a lot of the topics that were discussed, although for now we can say that the music industry is thriving and getting back to its groove. It’s important to not rest on the laurels and make sure that with growth comes evolution. That way the industry can cement a solid foundation and withhold the inevitable flattening of the growth curve. To keep a close eye on everything, you might as well attend the Eurosonic Noorderslag conferences to have an accurate picture of where is the ship headed.