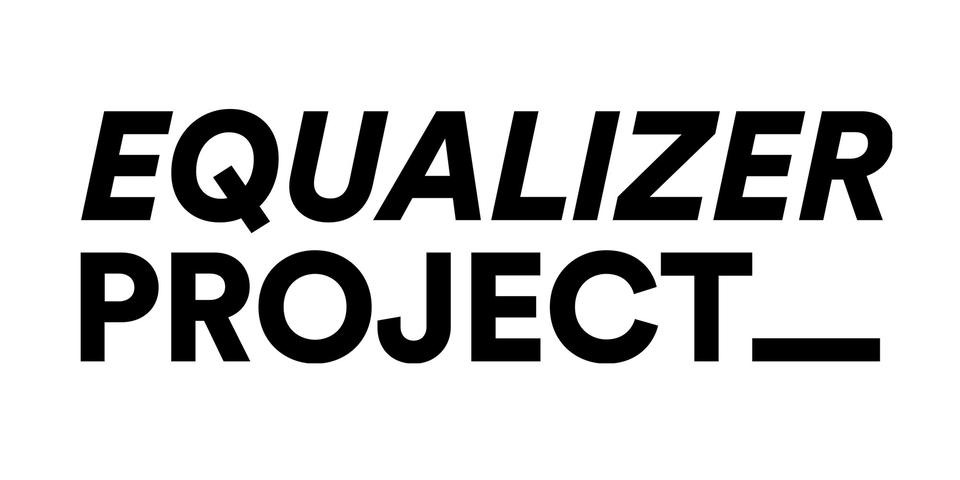 Music streaming giant, Spotify, is reportedly launching a new initiative called The Equalizer Project, which will focus on the role of women in the music industry.

According to MusicAlly, it will work with Swedish Music Publishers’ Association to stage the event, with songwriter Max Martin to contribute with MXM Publishing.

The first in a series of seminars on the topics surrounding of women in the music industry and seeking more diversity took place last Weekend.

Further reports by MusicAlly suggest that only 13.7% of Spotify’s top 50 tracks of 2016 were women.

The diversity led project states on their website that; “Behind the scenes, the music industry is far from equal. Based on a common conviction that the music industry will benefit from more equality Spotify together with the trade organisation Music Publishers and MXM Music started Equalizer Project – with the aim of working to even out the current distribution of men and women among songwriters and producers, where men, according to statistics are overrepresented.”