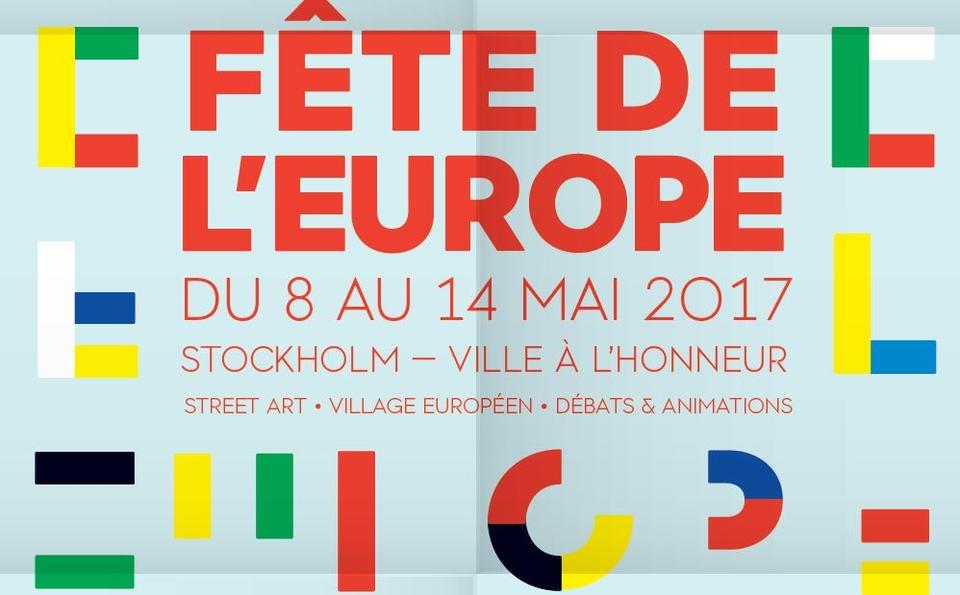 Set at City Hall in Paris, Fête de l’Europe is a celebration of all things European. Marking 60 years of the Treaty of Rome, the founding text of the European Union, the event will feature concerts, discussion, and exchange.

The festival will run from the 8-14 May in Paris, with a concert taking place on 13 May at the Hotel de Ville, featuring great acts such as; Golan, Baywaves, Isaac Delusion and more.

Workshops, exhibitions, screenings and animations will be on offer in all areas or in Parc Rives de Seine.

It is organised by the European Commission, the European Parliament, the Maison de l’Europe in Paris, the Paris City Council and Europavox.

Golan, consisting of Alex, Florian, Iulian, Ernesto and Mihai, was formed in 2014. They named it Golan, meaning "hooligan", but their sound is far from the coarseness the name would suggest. The group has had one of the fastest ascents on the Romanian ...

If Brian Wilson had grown up listening to My Bloody Valentine albums, he would have been a member of Baywaves. They're the group that played on Laura Palmer's walkman when she died in Twin Peaks. Young and cheeky, the courageous and inspired members of ...

On their Facebook page, Isaac Delusion have filled in the genre section with three words: tropical, zouk and paranormal. While the first two are proof of their extravagant minds rather than a true description of their music, the last one, ‘paranormal’, is ...

When Tanguy Haesevoets was studying in Andalusia, people had trouble pronouncing his first name, so they simply called him Tan. He kept this nickname for his music project and added another word, Témé – two syllables meaning ‘the hand’ and ‘the eye’ in ...

Throes + The Shine
Based in
Portugal, Porto
Style
Electro, Rock

If you would have visited Porto in 2011, you would never have guessed that a group like Throes + The Shine was trying out a new musical breed right then. It all began at a small festival where the two acts where playing (Throes are the rock duo, The Shine are ...