We asked our community of professionals from the European Music Industry to vote for their favorite band on Europavox.com, and here are the results of their selection!

Wanna give your opinion about Europavox.com’s artistic selection ? Create a professional account for free !

05.
Karpov not Kasparov
Based in
Romania, Bucharest
Style
Electro, Pop

Chess is math and like chess, Karpov not Kasparov’s sound is a mathematical fusion of electronic music, an early 80’s sound and some jazzy-oriental flavours. Like in chess, the drum machine and the vintage synths take turns on the offensive, wrapping around one another in a psychedelic waltz. Every move the instruments make nudges the track towards a new direction and changes the course of the game. The result is danceable, fluid and favourably inclined towards out-of-consciousness experiences. 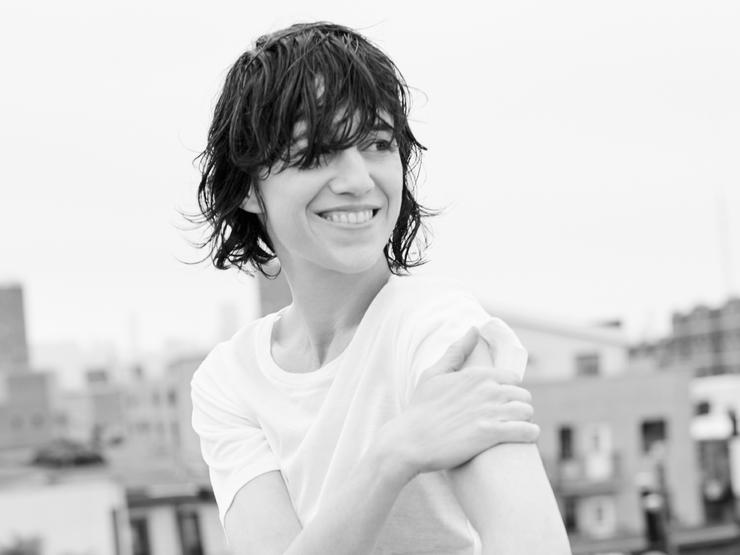 It has been years, even decades, since Charlotte Gainsbourg has made a name for herself. She is, of course, the daughter of Serge Gainsbourg and Jane Birkin, but her impressive career (as an actress and singer) and magnetic personality have long proved that she is much more than some lucky girl whose parents are famous and inspired some of the world’s greatest songwriters (Beck, Air, Jarvis Cocker, Neil Hannon…). Even though she remains discreet, she is one of France’s shiniest diamonds, as her latest album, Rest, proved when it was released in November 2017. 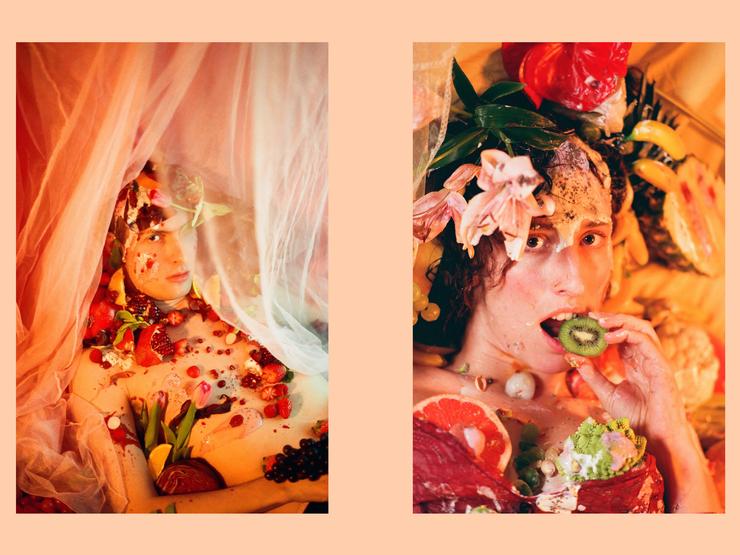 Kids n Cats pretty much appeared out of the blue when their first single, “Tip Tip”, and its accompanying music video, directed by artist Daliah Spiegel, were released in 2014. Since then, they have taken the world by storm. 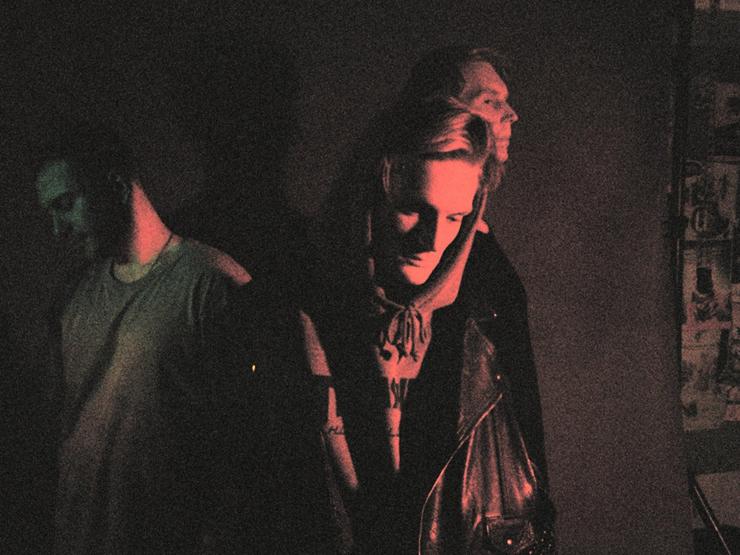 Frankly, it's a bit difficult to find ba. using search engines, but don't let that put you off. Benas Aleksandravičius, the singer, songwriter and driving force behind this band (it's called after his initials, if you haven't guessed it already) is one of ... 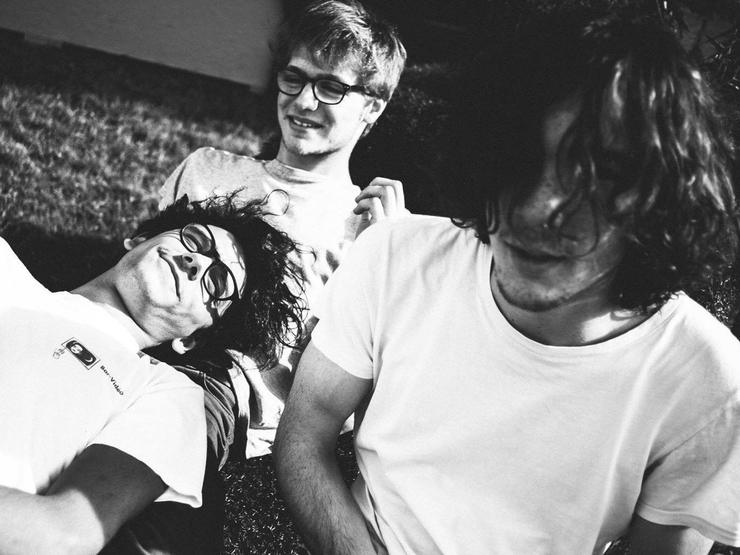 Whoever said that was rock was dead hasn’t heard Lysistrata, a young band from the West Coast. We’re not talking about California here, but about Charente-Maritime, a region on the West Coast of France where this three-piece band was created in 2013. To find ...