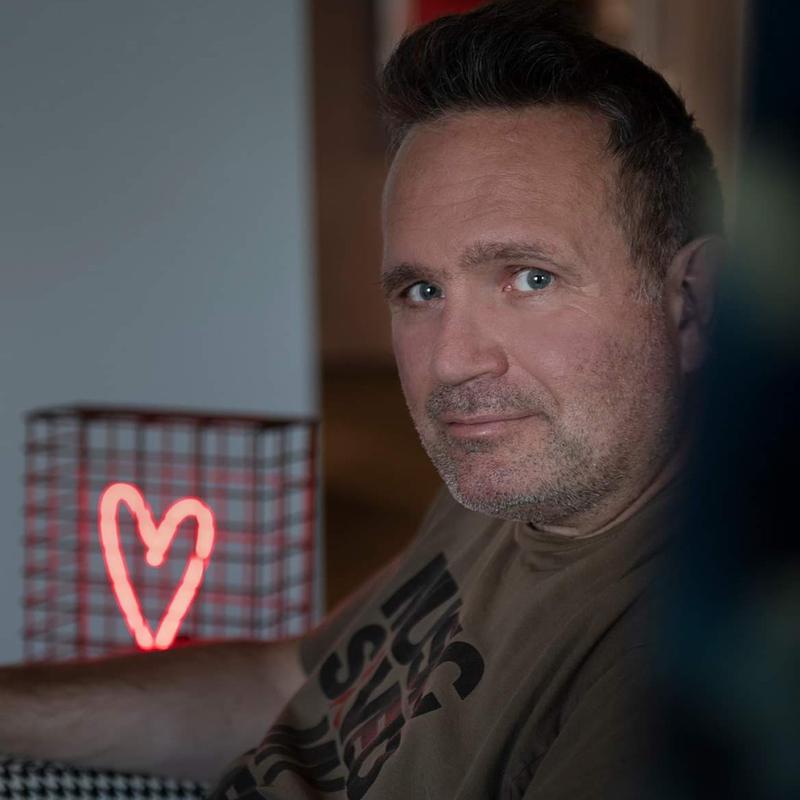 On Sunday 9 May, starting at 7pm, the European Union presents Music Europe Day, a great musical journey on Europe Day, produced by Europavox, with about 15 concerts and talks with artists from as many different countries!

On May 9, 2020 Music Europe Day – MED – was born, as a replacement for the usual physical and festive gathering on Europe Day. An online dive into the day-to-day life of recently quarantined artists, full of humanity and emotion, followed by more than 600,000 people all over the world.

A year later, after many months filled with doubt, but also hope, the desire to play and listen to live music is stronger than ever, especially for artists and music fans across the continent.

We’ve certainly missed music in the flesh, sweat-drenched and in close contact with its audience. But even during its forced exile from the stage, creativity has flourished and increased all across Europe. Life and live; one feeds the other. We daren’t imagine music without gigs, without this communion, without this joyful celebration which unites us and yet which differentiates one person from another. We have so much to learn from our neighbours, so much to admire in what brings us together and makes us alike. This is how the Europe of tomorrow is being built, through dialogue, encounters and exchange. As Plato – a Greek, and thus European – once said:

“If you want to measure the spiritual path of society, make sure to mark its music” 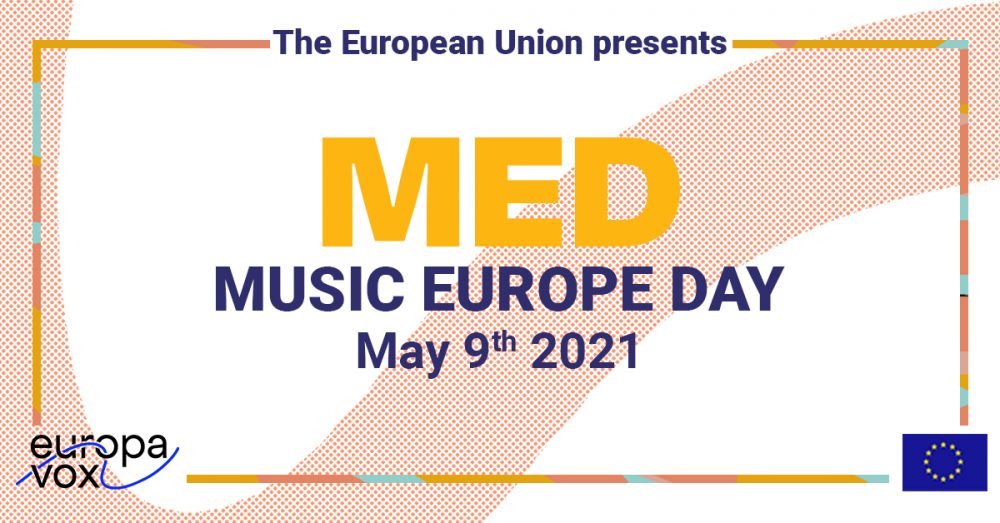 There will be around 15 groups and solo acts coming from 15 different European countries who represent this momentum, spirit and talent. Starting at 7pm on Europe Day until midnight, they’ll present their distinctiveness, diversity and unique way of merging their traditions with the modernity of a more open-minded world, one with freer movement.

For the second edition of Music Europe Day, they’ve opted for live music, they’ve opted for life. Far from their bedrooms and studios where they’ve been holed up for months, now hungry for air and freedom, this year they’ll share their music and perform short shows recorded outside. These living, breathing venues symbolise the diversity of our shared land: from major urban rooftops to small village squares, a clearing in the forest or a beach bordering the shore… Inhale their inspiration – just like the musicians, who share with us their funny, personal anecdotes about their passion for music and the future of Europe, at a time when a major citizens’ debate on its future starts. United together, bound by this passion, they take us on a journey around Europe – a journey without borders.

This program will be broadcast on the pages of the European Commission Representation and the European Parliament Liaison Office in France as well as on Europavox’s Facebook pages.

MUSIC EUROPE DAY 2021: Dedicated to the music of Europe!