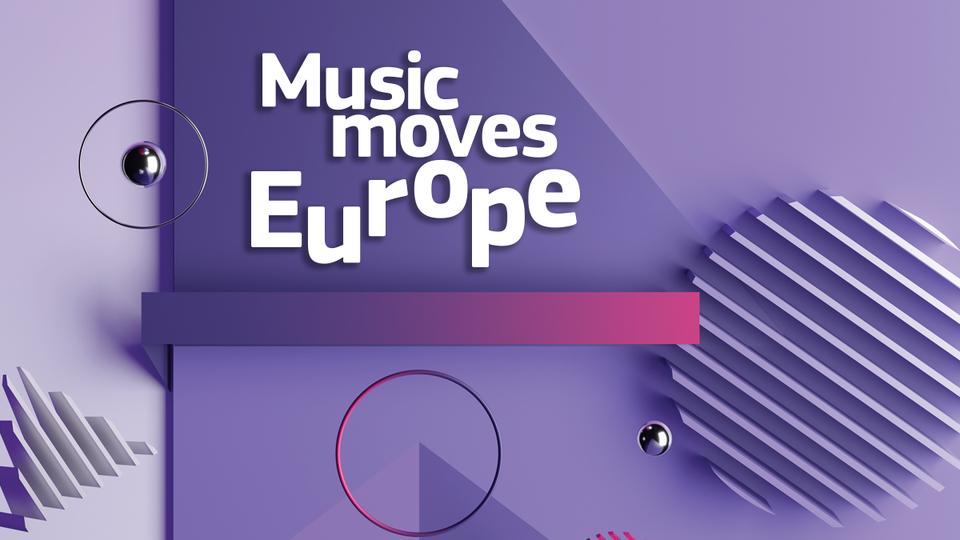 Together with 100 representatives from the European music sector, Europavox participated at the Music Moves Europe’s First Dialogue Meeting which took place in Brussels, 20-21 May.

The creation, production and consumption of music have fundamentally changed with the digital age and alterations in the music industry most certainly pave the way for other content industries. From this perspective, policy making at EU level is being strongly developed, broadening its actions by offering new funding opportunities, promoting and stimulating emerging talent from all around the continent, and by supporting projects in the field of training and music export. For the latter issue, the upcoming European Music Export Strategy will be the first consolidated approach to promote European music on an international level.

The European Parliament -although mostly concerned with climate emergency, Brexit and populism during the recent campaigns for the EU elections- has already secured for 2019 a budget of 3 million euros (following the 2018 budget of 1,5 million euros) for the Preparatory Action “Music Moves Europe: Boosting European music diversity and talent” with the aim to test actions (e.g. studies, projects) for more targeted future EU funding for music post-2020.

Music Moves Europe, as the overarching name for the initiatives of European Commission that support the European music sector, has become the framework for promoting the competitiveness, mobility and diversity of our continent’s music sector.

The two-day meeting, held in the concert hall Ancienne Belgique in Brussels, focused on the current important challenges posed to all music operators and the development of effective adaptation strategies. In particular, the two World Café discussions were centered on the future of music media, with discussions ranging from algorithms transparency (data, streaming), curated playlists, and digital and entrepreneurial skills, as well as on live music, with participants brainstorming on issues such as secondary ticketing, urban densification and gentrification, the importance of music education, the role of local authorities and the need of implementing more environmentally sustainable practices. The need to improve the capacity of the music sector by providing training and information tools in order to share the knowledge that is essential to succeed in a complex and still very fragmented European market was widely recognized. Furthermore, climate change was mentioned several times as the representatives are aware and wish to see further investment in the music sector’s transition. Most of the participants’ inputs came from empirical assumptions. Both sessions were successful in providing an open framework for this dialogue to begin and even though a sense of the diverging interests co-existing in the sector could be felt, it did not prevent the participants from contributing actively and positively to the debate.

In addition, two panels aimed to explain the guarantee facility, and the implementation of the Copyright Directive.

In the panel discussion “Access to Capital: How to fund creativity and creation?”, Chiara Amadori (European Investment Fund, Head of Unit-Competence Centre for Culture and Education, EU Guarantee Facilities Division) explained how the GF allows micro, small and medium sized enterprises (SMEs) easier access to bank loans e.g. for investment in equipment, but also manages capacity building workshops to teach the financial sector how to see the creative sector as a reliable one. In its capacity as the manager of the allocated EU funds, the European Investment Fund deploys the dedicated budget under a delegated model through Financial Intermediaries. The deployment is made in the form of capped guarantees and/or capped counter-guarantees. Simply put, the European Investment Fund provides a risk coverage to the Financial Intermediaries by committing to partially cover losses that they may potentially incur out of the portfolio of CCS loans they would build thanks to the GF.

For now, 80 music projects on music publishing and sound recording are financed through the guarantee facility in Spain, France, Belgium, Czech Republic etc. As a living proof to that, Jose Ignacio Caballero, representative of the company Manufacturas Sonoras in Spain which is benefited from the GF, described how for his studio’s needs of larger premises and better equipment he secured a loan through CREA SGR and CERSA, with backing from EIF; and now he is ready to further expand and set up an educational programme to train new producers and audio-visual technicians. Surely, financial instruments are generally used in areas where projects have a revenue generating capacity. That being the case, companies applying for a loan under the CCS GF should present a viable business model (i.e. generating sufficient revenues) to be considered as potential recipients. If you are interested, you can apply by submitting your expression of interest to the EIF by 30.09.2020.

The Copyright Directive ensures that laws on copyright liability are applied correctly so that user-uploaded content services making music available can no longer avoid paying fairly. For years, creators have watched the growth of digital platforms using their works, accumulating vast revenues and paying them almost nothing in return. As Marco Giorello (Head of Copyright Unit, DG CNECT, EC) stated in the second panel discussion for the value of internet, “Now, with the directive, policy makers have helped rebalance the market place”. During the panel discussions in which Marco Pancini-Director of Public Policy Europe, Middle East and Africa at YouTube, Burak Ozgen -General Counsel, European Grouping of Societies of Authors and Composers, and Helen Smith-Executive Chair of IMPALA were also present, it was made clear that the main goal is to ensure fairness in the online world while securing citizens’ rights. Now each of the 28 member states of the EU are to adopt implementing legislation at the national level to put the Directive into legal effect and take the transposition process seriously. They have two years to do it.

The meeting was concluded by EU Commissioner for Culture and Education Tibor Navracsics. Next stop for the structured dialogue between the music sector and the European Commission will be at Reeperbahn Festival in Hamburg, in September 2019.