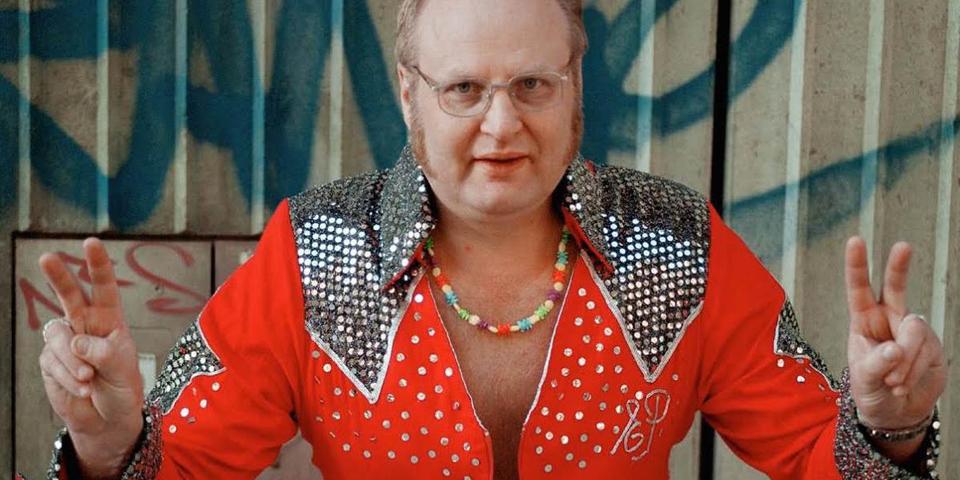 The King of the North

How many Swedish artists have performed in front of 10 million British television viewers? Quite a few, I would say, from ABBA to Icona Pop. But there’s only one who has done it as The King – Elvis Presley impersonator Eilert Pilarm.

The story of the Swedish Elvis begins way up in the north of the elongated kingdom. Eilert was born to the Dahlberg family of farmers in the mid-1950s. Growing up, the boy started working in the forest, as was custom in the family. Music was a no go, as Eilert had the lowest grades in the subject in school, but he did dig Johnny Cash, The Beach Boys and, of course, Elvis Presley.

Then, at a local dance in the early 1990s, the unexpected happened. Eilert went on stage in a complete Elvis outfit and sang ‘Love Me Tender’. His success was immediate.

“It was funny when people applauded and I felt satisfied,” Eilert told the local newspaper at the time.

The phenomenon of the Elvis impersonator from the north spread quickly down the country. In 1992, Eilert Pilarm appeared on the national radio morning show, reaching out to the masses.

So, how good is Eilert Pilarm compared to the original? Well, his big sideburns and extravagant costumes are precise. Musically, things take a turn for the worse. His singing voice and tonal accuracy aren’t quite sufficient, neither is his ear for rhythm. And the English pronunciation leaves much to be desired. But it’s exactly these imperfections that make Eilert Pilarm an Elvis Presley impersonator who stands out from the crowd – and amuse the audience.

Demand for the Elvis of the northern forests quickly grew. He began touring, doing around 150 shows a year, and appeared on television and in commercials. 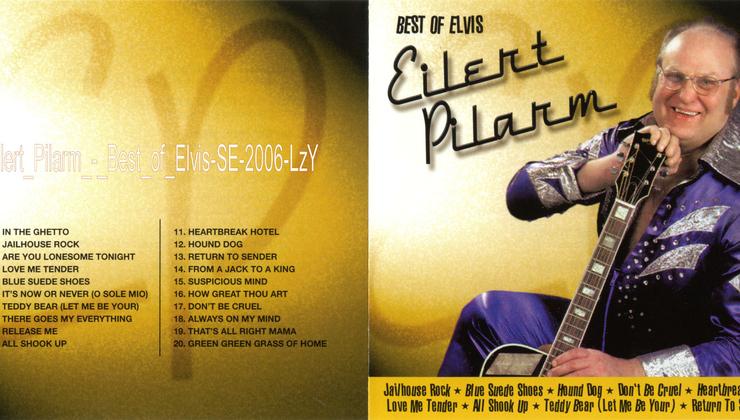 At the turn of the millennium, he performed in front of 10 million viewers on BBC. In the live broadcast, he sang ‘Jailhouse Rock’, ‘Hound Dog’ and ‘Suspicious Minds’. All other communication took place via an interpreter.

Known for their irony, the British – in fact, the late John Peel – awarded Eilert Pilarm a prize for the Best Impersonation by a Swede in the Past 1000 Years. The wayward impersonator thus got his international breakthrough and could continue touring and releasing albums of his Elvis interpretations.

In the book Songs in the Key of Z, in which American author and music journalist Irwin Chusid writes about “outsider music”, Eilert Pilarm takes place among artists such as Daniel Johnston and Joe Meek. The author defines outsider music as “crackpot and visionary music, where all trails lead essentially one place: over the edge”.

But the success and the heavy touring schedule also had a price. In late 2002, ten years after his breakthrough, Eilert Pilarm decided to quit touring. After having changed his family surname Dahlberg to Pilarm to have the same initials as Elvis, he reverted to his original name. And behind all the showmanship and applause, there was a previously unknown factor – Eilert was mentally ill. When he was 16, he started thinking he was actually Elvis Presley.

“We became like a part of each other. I felt like he went in and out of my body,” Eilert has told Aftonbladet. “Elvis disappeared the last time I was in America. I am myself now and it’s much better.”

However, in 2005, Eilert Pilarm made a comeback and took part in the World Championship for Elvis impersonators in the US. He finished in 21st place. “Elvis is Elvis, I cannot imitate that voice. I did my own interpretation. I’m no Elvis copy, I am and want to be Nils Roland Eilert Dahlberg.”

"Take one day at a time" 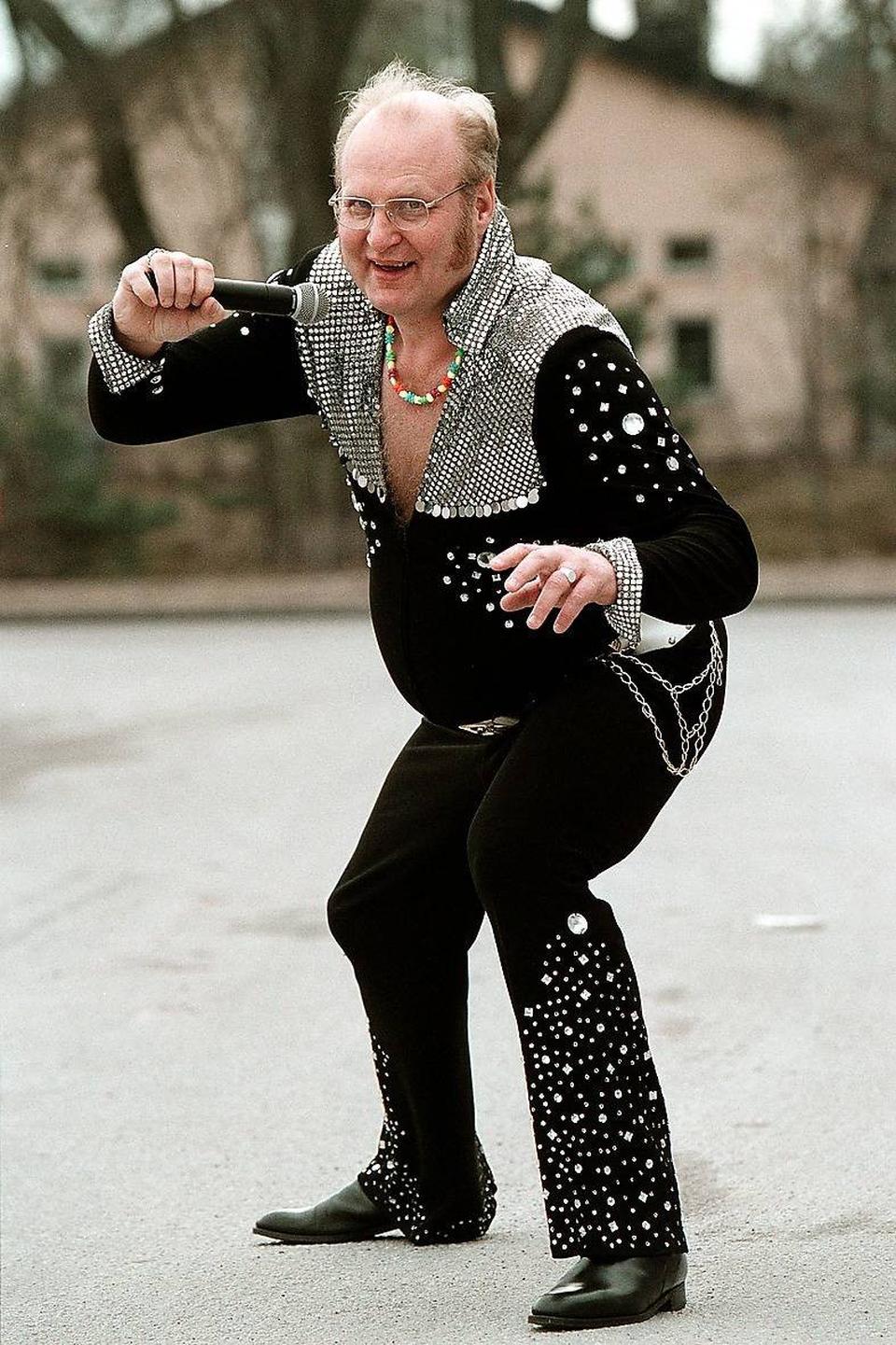 Playlists
Play! Folk songs & the beauty of...
When you browse on this site, cookies and other technologies collect data to enhance your experience and personalize the content and advertising you see. Visit our Privacy Policy (updated 5/25/18) and Consent Tool to learn more, and make choices about the data used by us and our partners on the site. By clicking "Accept" or by continuing to use the site, you agree to this use of cookies and data.
En savoir plus ou s'opposer