Play! The voice of Polish women 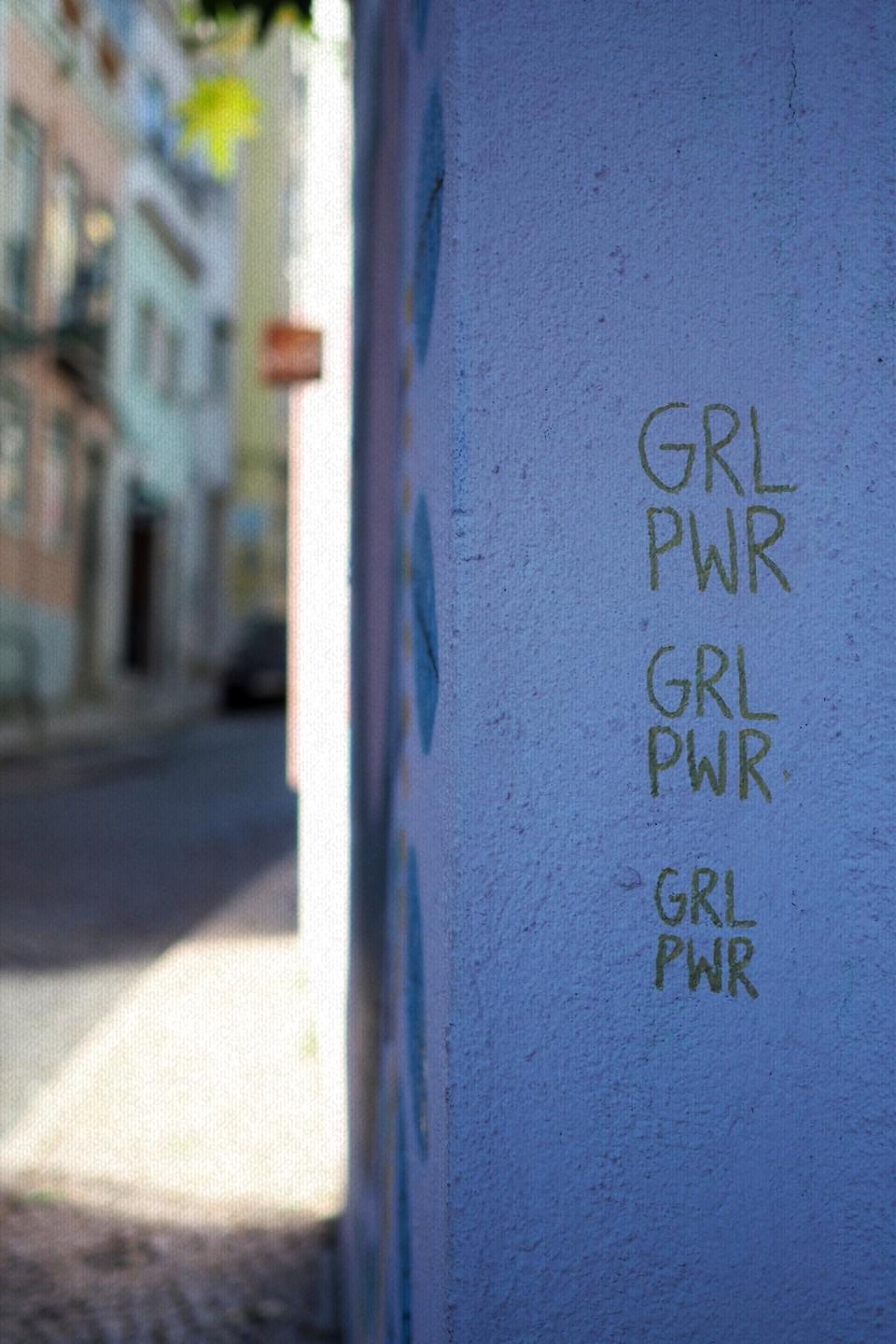 In Poland, the decision on tightening abortion law by The Constitutional Court was a result of the views of the current government, and kick-started demonstrations across the country which have lasted nearly two weeks. Polish female-artists, who rarely speak out on political issues privately or in their songs, now appear united and speak with one voice. From pop to rap, from rock to techno, the huge majority of musicians are engaged in demonstrations, and are against the new abortion policy. It’s a time when everyone should hear the voice of Polish women – not just artists’ voices, but every woman who should have free will and choice.

Playlists
Play! Tribute to Ennio Morricone
When you browse on this site, cookies and other technologies collect data to enhance your experience and personalize the content and advertising you see. Visit our Privacy Policy (updated 5/25/18) and Consent Tool to learn more, and make choices about the data used by us and our partners on the site. By clicking "Accept" or by continuing to use the site, you agree to this use of cookies and data.
En savoir plus ou s'opposer