Portugal: June, a festival of Saints 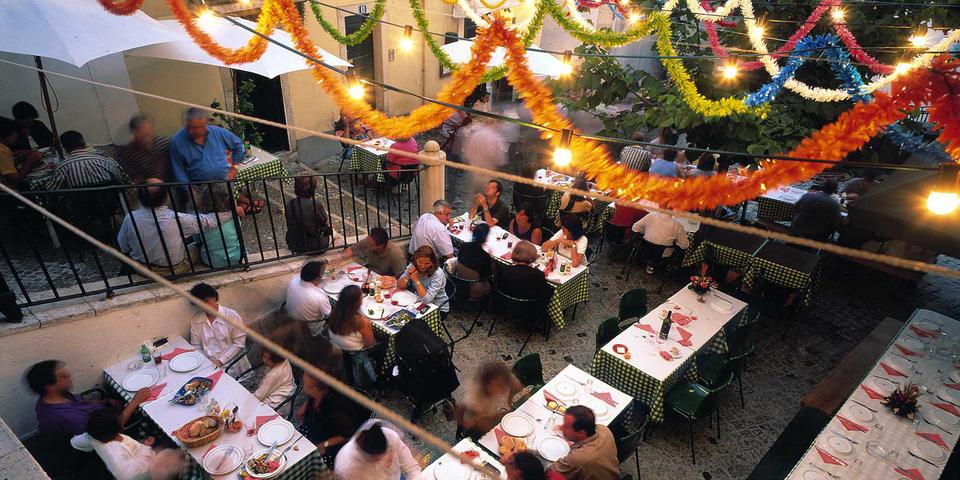 With the celebration of three Popular Saints, St. Anthony, St. John and St. Peter, June is a month of sweet, tasty, colourful and exciting parties.

June, a month of celebrations in Portugal

June is the month of celebrations when it comes to Portugal. Why? Well because throughout the country there are festivities on the nights of three saints: St. Anthony (June 12), St John (June 23) and St. Peter (June 29). In a period where it is impossible to stay at home, people go outside and make every possible street a party, with food, music, friends and family representing everything the summer is about.

Caldo Verde (a soup made of potato and cabbage), grilled sardines, bread and red wine. That is the ‘de facto’ traditional meal during the month of June, available wherever you go. From big stages that will have some of Portugal’s biggest bands to small set-ups fuelled by a singer with a synthesiser, there will always be music. The Popular Saint’s Festival is celebrated throughout the month and it’s literally impossible to avoid the party spirit that takes over the country during this time. 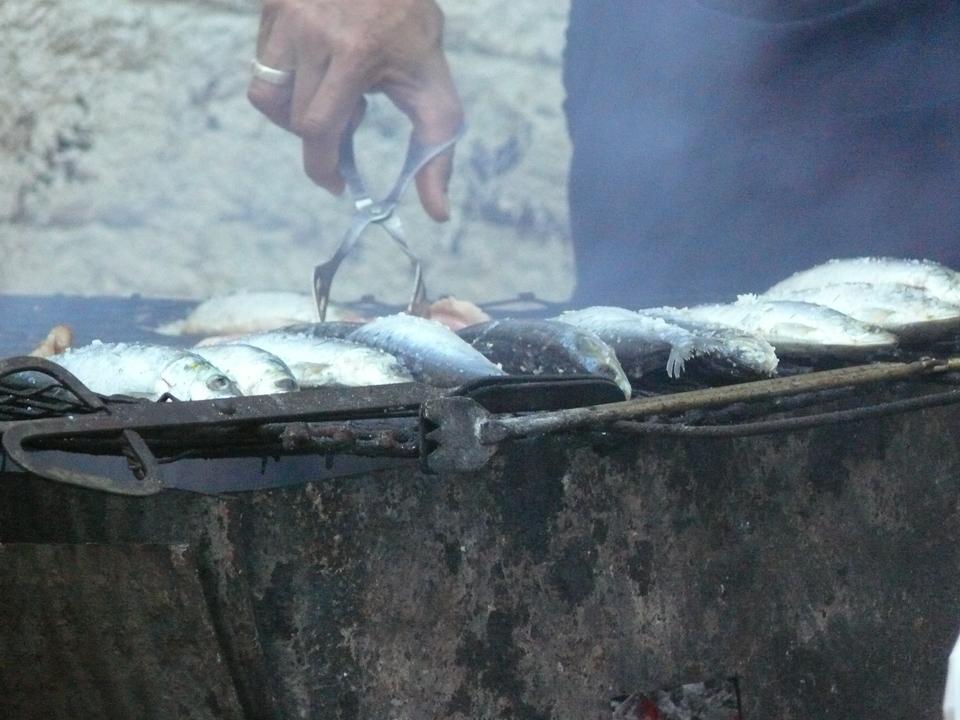 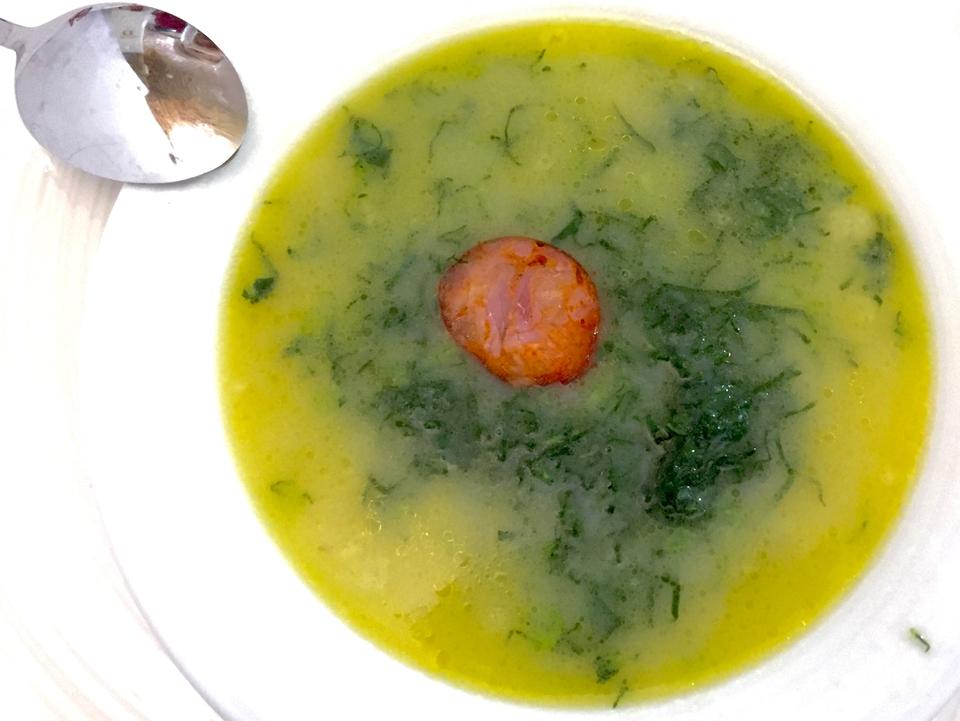 Picture this, the streets are filled with colourful decorations, barbecues, tables and basil — the plant associated with these holidays. From the grills, you’ll smell sardines or pork steaks’ fat hitting the hot charcoal and releasing an aroma that will be hard to get out of your clothes for the night, but that has an irresistible appeal to your appetite. The aromatic basil is normally a gift offered to a loved one, with a romantic four line verse. Easily justified since the Popular Saint’s Festival is an ancient celebration of the summer solstice and ancient fertility rite.

With this much music, booze and partying, they might have had the combination right. It’s no wonder then that in Lisbon the matchmaker saint, St. Anthony, is celebrated with a massive gathering of multiple marriages and a lot of people wait for these dates to take advantage of the holiday. The marriages celebrated at this time started in the 50’s and were a way for poor people to celebrate and receive some gifts thanks to the brands that wanted to sponsor the event. 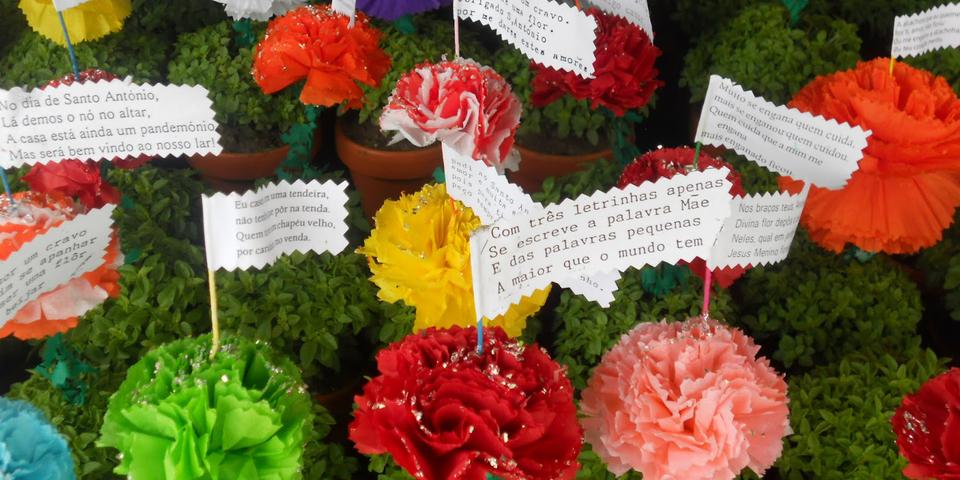 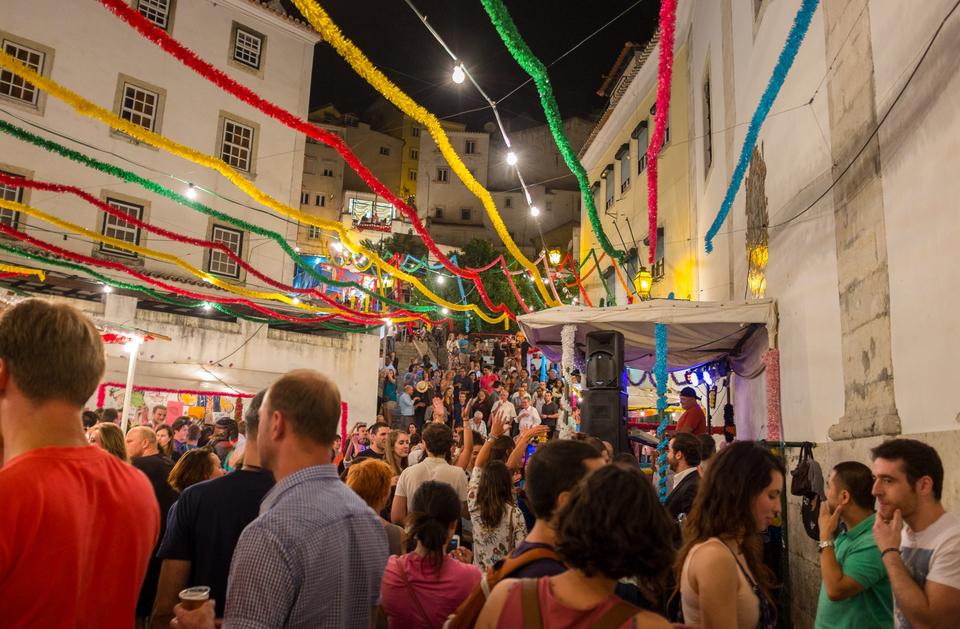 Midsummer holidays have a pre-Christian origin. Existing throughout Europe, they always have been celebrations that happened around the solstice. Bonfires used to be lit to protect communities against evil spirits that drifted around when the sun started to move south. As Christianity spread to pagan territories, the existing celebrations started to become new Christian holidays with traditions that blended the old with the new. Every saint brings their own customs.

St. Anthony is celebrated in Lisbon because the city is also his birthplace. The origins of this saint’s celebration go back to the XVI century. All the neighbourhoods of the city were part of the party and tried to be the most eye-catching which, subsequently, created the Marchas Populares, the amazing annual parades that march down the Avenida da Liberdade.

St. John is the saint that holds down the greatest party. Celebrated in Porto, people used to have a leek with them and hit each other in the head. Nowadays, the leek has been replaced with a lot less smelly plastic hammer that squeaks. The celebrations are held throughout the city, people put up colourful hot air balloons and watch the impressive firework display at midnight. The party goes on until the sun rises, while the bravest goes for a swim in the river.

St. Peter is the saint that has the most modest celebrations. Bonfires are lit and poles are raised with his flag and there are processions in his name. 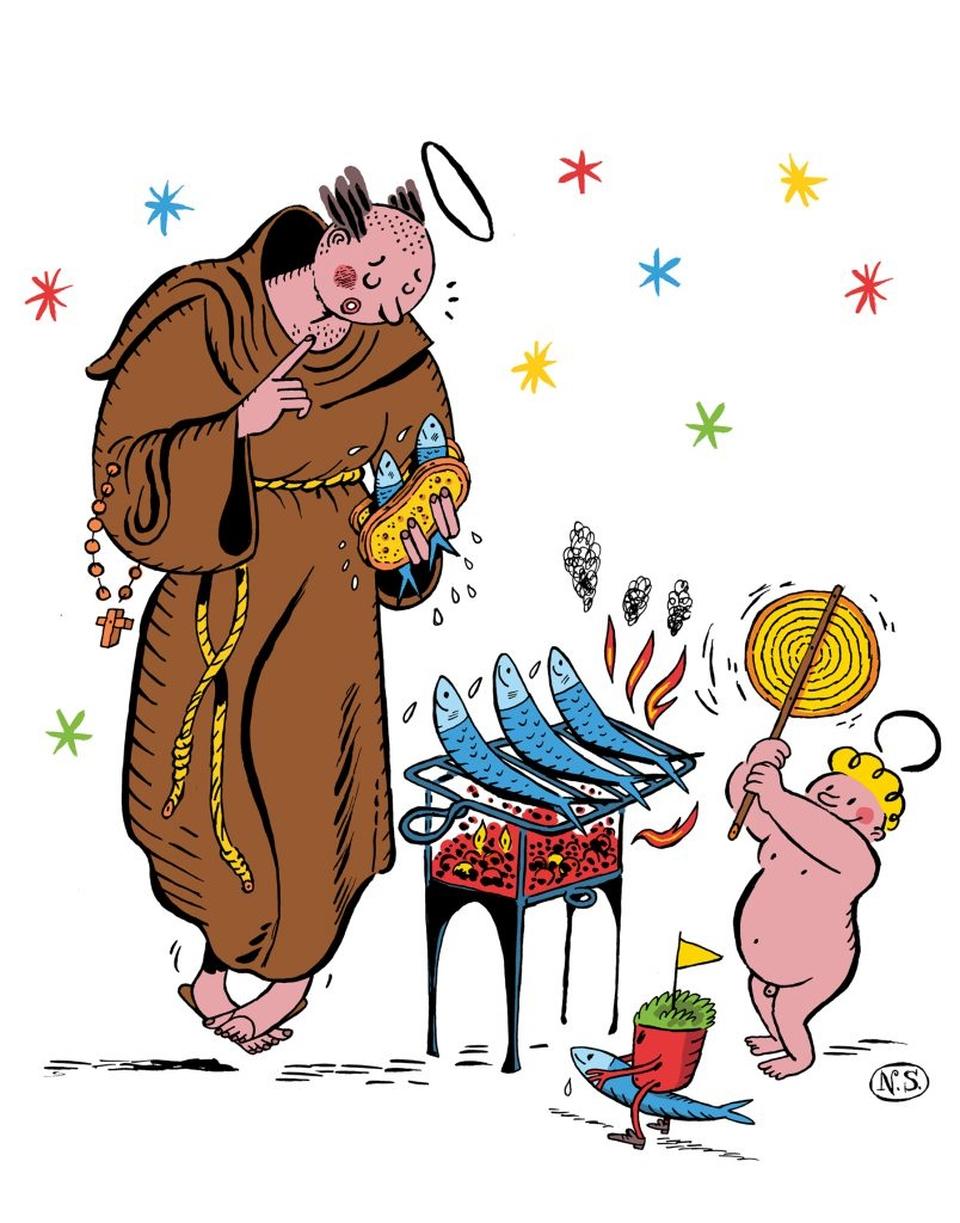 St. Antonio
Some things are great just the way they are

Everything seems to go a bit faster these days with our constant connection to the internet, but it seems to be just a little bit easier to live offline during June in Portugal. All the families are in the street, kids running around, grandparents sitting at the table. While all those capable are dancing their feet off with each other. Every street, back alley and shady corner is filled with booths that have their own sound system to sell you food or wine. It’s really hard to think of anything that modernisation would bring to this event. Some things are great just the way they are.

Features
Europavox: ready for take off!
When you browse on this site, cookies and other technologies collect data to enhance your experience and personalize the content and advertising you see. Visit our Privacy Policy (updated 5/25/18) and Consent Tool to learn more, and make choices about the data used by us and our partners on the site. By clicking "Accept" or by continuing to use the site, you agree to this use of cookies and data.
En savoir plus ou s'opposer