Remember me? The recognition of achievement of women in songwriting and composition

Not who you expected? I’m not surprised. Women composers have historically been forgotten or overlooked by their male counterparts, a combination of systematic and historical denial of access to advanced education, and the infuriatingly enduring notion that a woman should be incapable of intellectual and artistic excellence on the same scale as any man.

Think of your favourite films. Now think of who wrote their music. You’re probably thinking of John Williams, Hans Zimmer, and Ennio Morricone. What about Rachel Portman, who scored 2010’s heartbreaking drama ‘Never Let Me Go’? Or Lesley Barber, with 2016’s ‘Manchester by the Sea’? Or even Oscar-winning Hildur Guðnadóttir, with 2019’s ‘Joker’ and the 2019 HBO series ‘Chernobyl’?

As women, we know that this lack of recognition is not new. Björk famously said that “Everything that a guy says once, you have to say five times.”  Even here in Iceland, consistently ranked one of the most gender-equal countries in the world, women still earn on average 12% less than men. Women have constantly had to fight for rights – everything from education to suffrage to career recognition. Access alone is not enough, though. It is not enough to be the token symbol of diversity in the room, not when the PRS has reported that the top 10 highest earning female songwriters and composers generated 70% less income than their male counterparts in 2020. Seventy percent!

Does this mean that female songwriters are 70% worse at songwriting than male songwriters are? Clearly this cannot be true. After all, Hildur is one of the hardest-working songwriters in Icelandic music, two songs co-written by Bríet have been on non-stop play on Icelandic radio, and Laufey Lín has been making waves on both sides of the Atlantic – even earning a shoutout from none other than Billie Eilish herself. 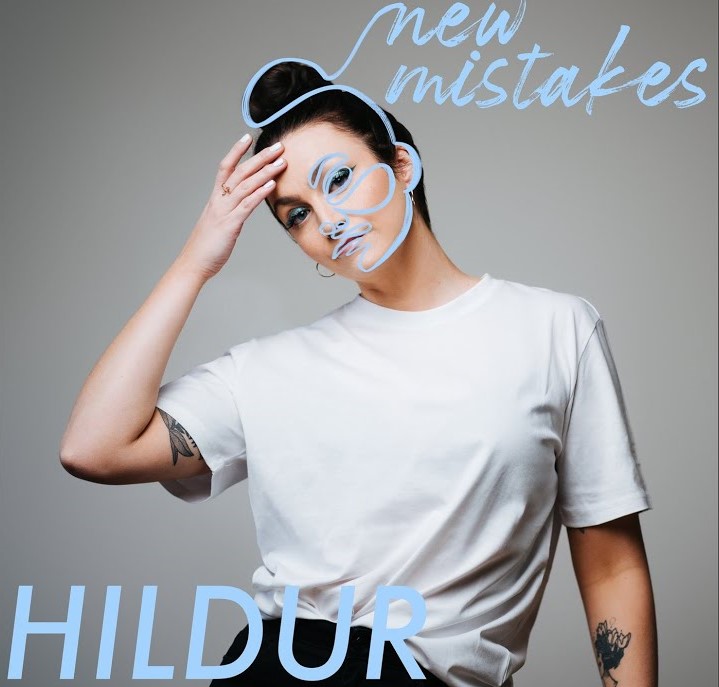 What is instead happening is a consistent, historical, systematic population of decision-making rooms by a predominantly white male demographic that is – through no conscious fault of their own – less inclined to take notice of work submitted by people who are unlike them. It is no surprise that confirmation bias, as one of the oldest cognitive patterns in history, supports the idea that people tend to favourably recall work by people who are like them. To be clear, no one is actively choosing to exclude women, but women are – quite literally – being forgotten, because no one in the room remembers them. And this pattern, repeated and echoed over time, has led us to where we are today.

We must not forget intersectionality, which combines to create even stronger systems of discrimination against women from all walks of life: trans-women, women of colour, and women from low socio-economic backgrounds. The fight for gender equality cannot happen unless all of us rise together. We have not won until all of us have won.

If we do not consciously include, we will subconsciously exclude. A representation quota must be imposed on decision-making committees: those who hire, nominate, and celebrate. If 50% of the world is composed of women, it stands to reason that 50% of decision-makers should also be women.

Then, and only then, can we ensure that the contributions of women will be something that we won’t be likely to forget.

26 Mar 2021 - Greece
Send a message to
Now playing!
The best of Pop music by Europavox
Featured playlists
Select your player