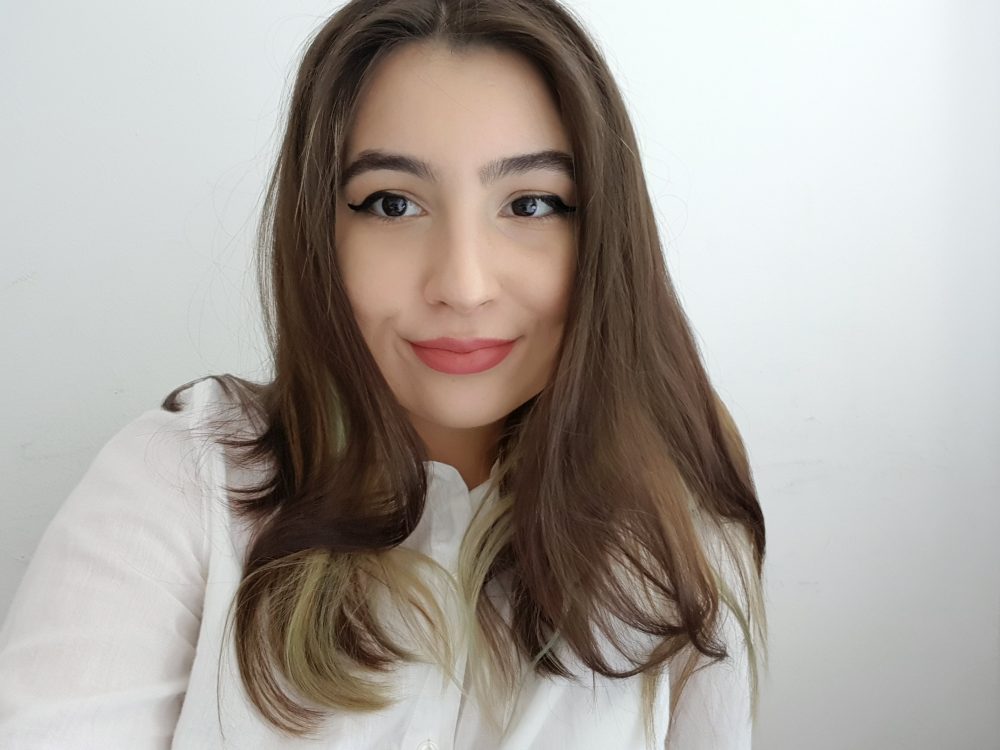 When I got accepted to college, I couldn’t wait to move to Bucharest, Romania’s capital, and leave behind, what felt like a small, uninteresting, uneventful hometown. Little did I know, Craiova was one of the few battlefields of the cultural revolution the local punk movement led.

No surprise there. Most conventional Romanian histories will tell you of the rock and folk musical resistance, one that gets romanticized in the aftermath of the 1989 revolution and the alleged liberation, but class struggle and social inequalities were far from over.

With that background in mind, punk got its start in Timișoara, the same city where the first match of the revolution sparked. Shortly after, bands such as Terror Art and Antipro emerged in Craiova. When the movement came into being in Romania, there were no record labels lining up to sign artists, unlike its Western neighbours where the genre was flourishing. As a result, certain acts even traded their norm-bending eccentricity for a commercial formula.

Even though punks were already meeting up in basements before the fall of communism, the Romanian Intelligence Service made sure their ideas didn’t leave the underground. The subculture garnered more and more followers in the ’90s, launching ‘zines such as ‘Revolta Punk’ (‘The Punk Uprising’) and ‘Love Kills’, toasting to non-conformity and protesting against fascism, nationalism, and the Iraq War.

This fragment of history is chronicled by the ongoing exhibition at Rezidența BRD Scena9 in Bucharest. Curated by Mihai Laurențiu Fuiorea (Terror Art founding member) and Raluca Oancea, it scans through the punk of the ’90s and early ’00s, using archive documents and works of contemporary artists that have been influenced by the movement. 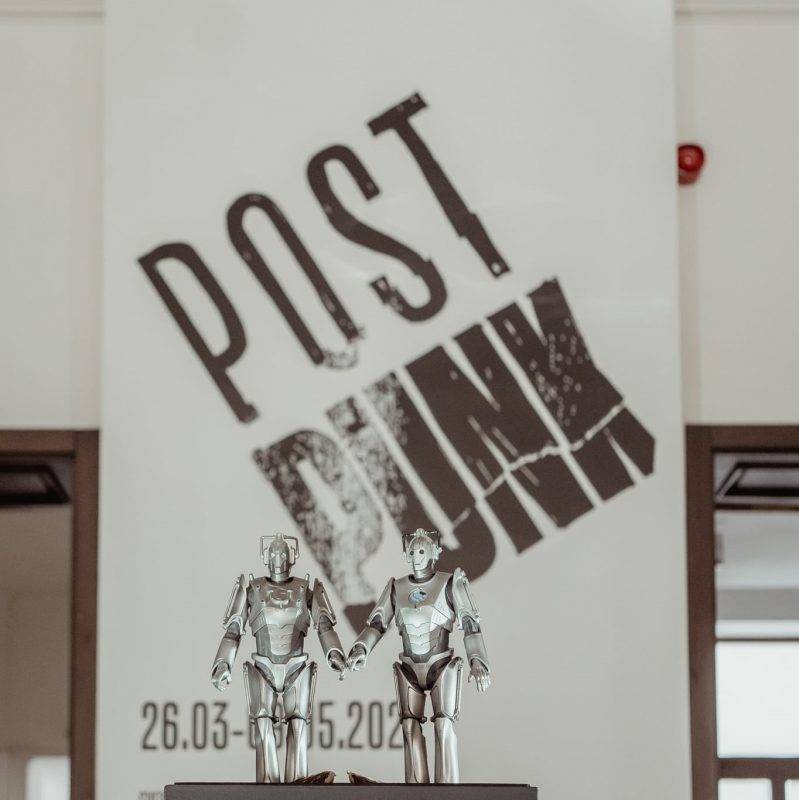 Nostalgia has many layers. This blossoming interest in punk and post-punk is a double-edged sword, considering how its core ideological pillar was that one should not repeat things, the general idea being to reach towards the new and leave the old behind. What’s striking is the failure to evolve today, seeing how some cling to the past, while others can no longer perceive a present or a future.

Currently encapsulating the post-punk spirit are bands such as Bastos, Las Poftas, The Nuggers, but also Zimbru (listen to ‘The Ground’, a rediscovered love and appreciation of nature, a reminder of the ongoing environmental crisis), Lucia (check out ‘Food Chain’, a subtle critique of the establishment that strips people of their humanity), Balkan Taksim (listen to ‘Zalina’, a celebration of diversity and the cultural influences that define the Romanian music space) – all of them on their way to bringing to fruition punk’s unfinished musical rebellion, displaying their hostility towards structures and delving into novel prospects by incorporating pop, disco, electronics, and traditional elements into their music.

It was the birth of the post-punk era when the band who used to sing ‘NO FUTURE!’ broke up. Today, as we’re building that future world brick by brick, music has become more mindful of the past, but still acts as a mouthpiece for the streets.