After a 2020/2021 season marked by the launch of the new version of the europavox.com media, the tripling of its audience, and a great live event at the end of June in Clermont-Ferrand (France), the autumn season sees the return in force of the Europavox festivals and exceptional events!

The new season will kick off already this Friday, September 24 with Europavox Zagreb! Organised for the first time at Tvornica Kulture, the event will see 10 artists from as many countries perform over 2 days in the heart of the Croatian capital, with a focus on the new Balkan music scene and the alternative sound of young Europe! 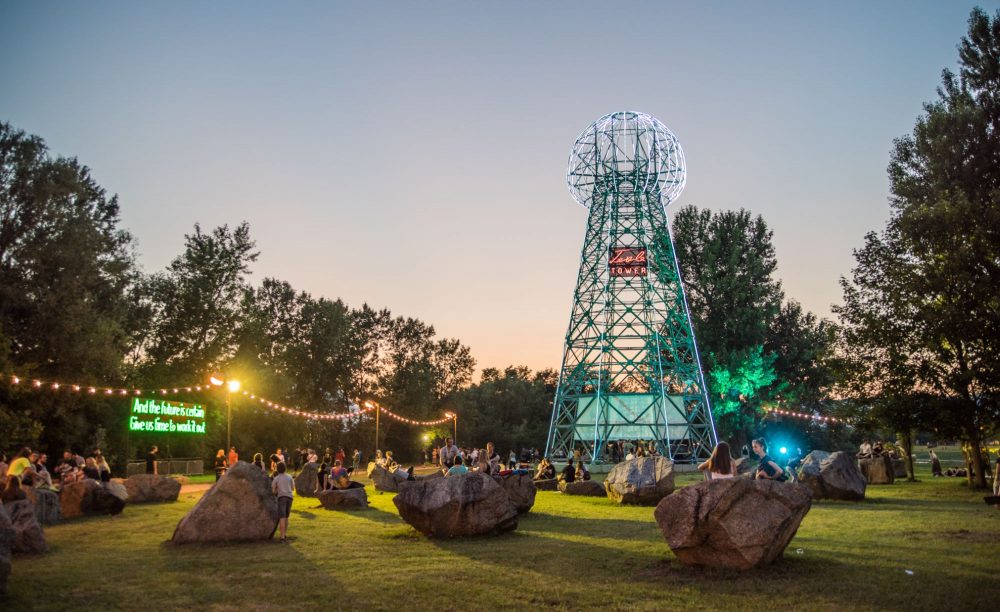 After a wonderful event at the Marcel-Michelin Stadium last June, the Europavox festival is back and is taking over the Coopérative de Mai for two days of celebration! The programme includes the best of the European scene: eight groups, eight nationalities, eight unique universes selected over the past year by the European artistic committee, to be discovered without delay. The village will host food-trucks and entertainment, as well as the #NextGenEU stand of the European Commission Representation in France! 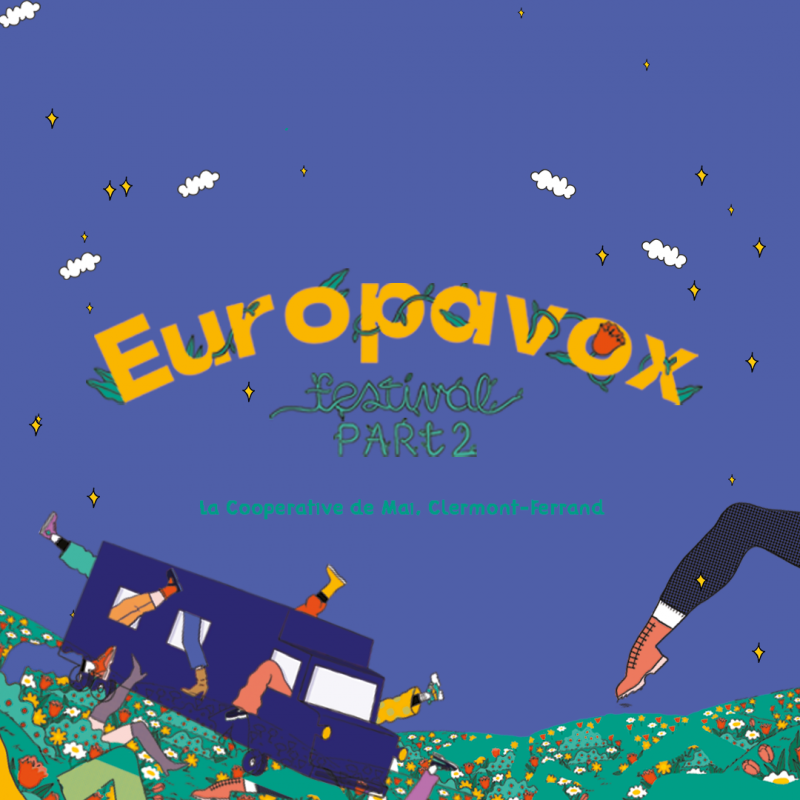 For the 2021 hybrid edition of the European Youth Event, which brings thousands of young Europeans to Strasbourg, Europavox will be introducing a total twelve talented European artists and their commitment to the causes of gender equality and the fight against climate change, with four of them performing live in the unique setting of the European Parliament on October 8–9. 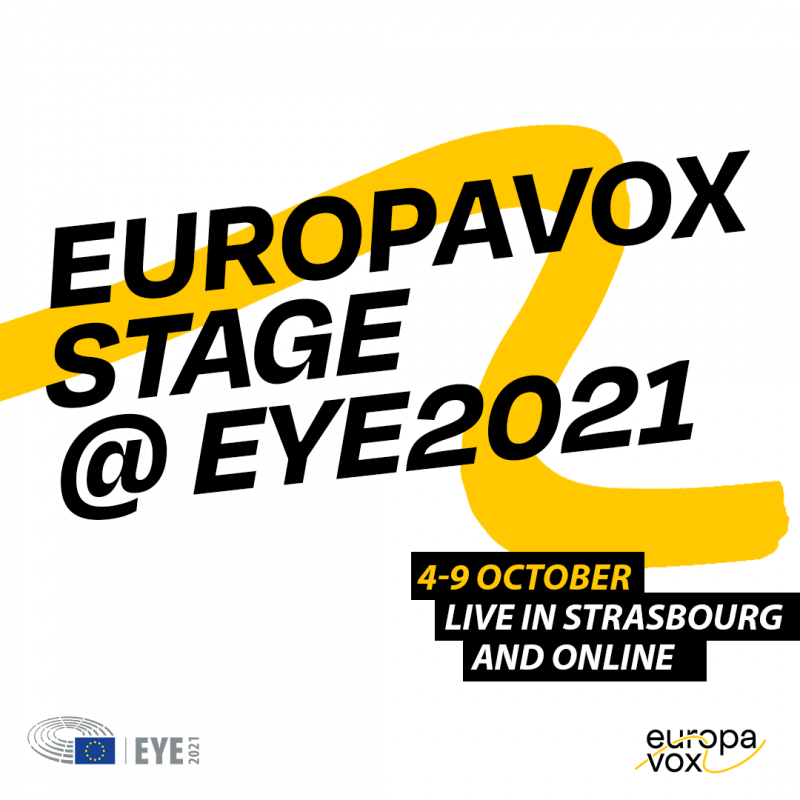 And what’s coming next ?

A look back at Europavox Festival Zagreb, Tvornica, September 24&25