by Le Botanique (Brussels, Belgium)
Artists in this post 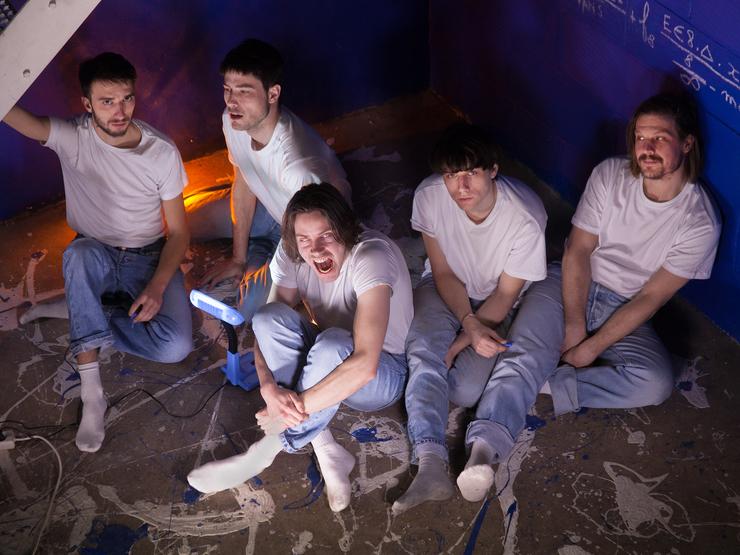 After having grown up on a diet of jazz, which he studied at conservatories in Brussels and The Hague, guitarist Lucien Fraipont went on to form Robbing Millions Back in 2013. After two thrilling EPs, their nameless debut album got off to a promising start after being hailed by critics. Jazz may be the frontman’s beginnings, but surprisingly, the group sways towards an atmospheric pop, a bit like if Robert Wyatt were to swap his trumpet for crystalline guitars. 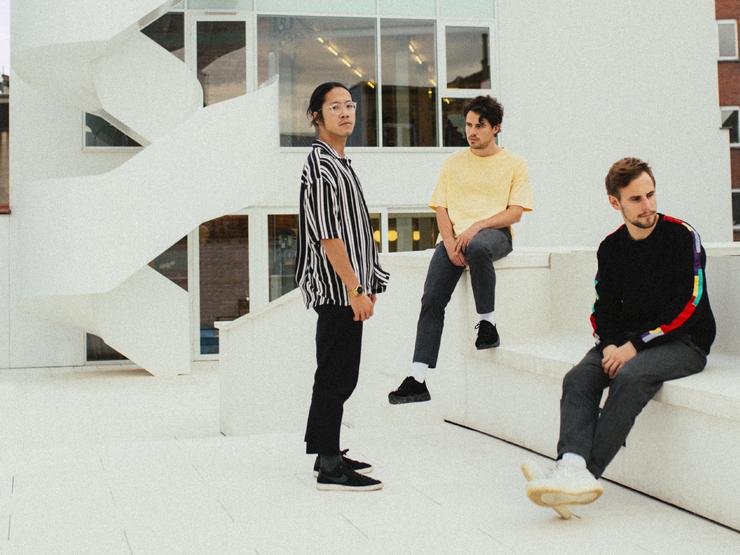 Formed in 2013, Ulysse are a trio made up of Arnaud Duynstee, Benoît Do Qang and Julien Gathy. After enlisting touring drummer Martin Grégoire last September, the group finally feel like a proper band. They’re a sort of Soulwax for the internet age, an electro ... 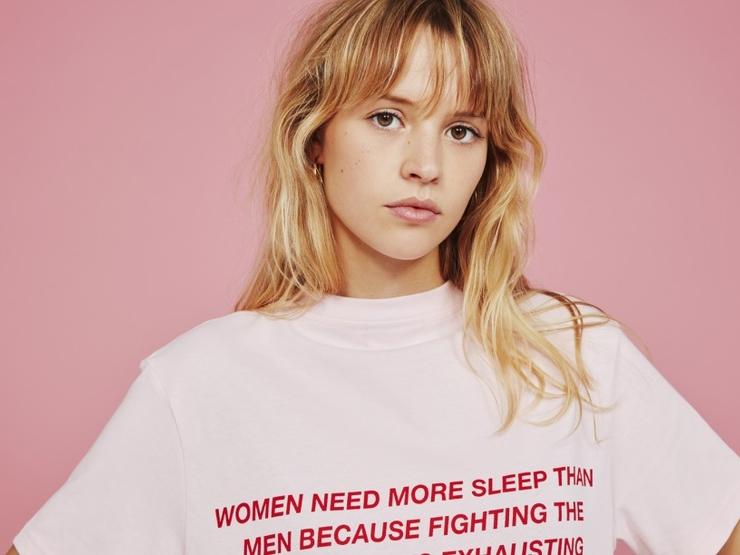 The apple doesn’t fall far from the tree, or so the saying goes. And for good reason…. Introducing Angèle! She’s the daughter of actress and comedian Laurence Bibot, and the singer Marka, former member of the legendary 80s group Allez Allez, who recently reunited for a tour. Not only that, but Angèle is also the sister of rapper Roméo Elvis, with whom she often joins on stage. 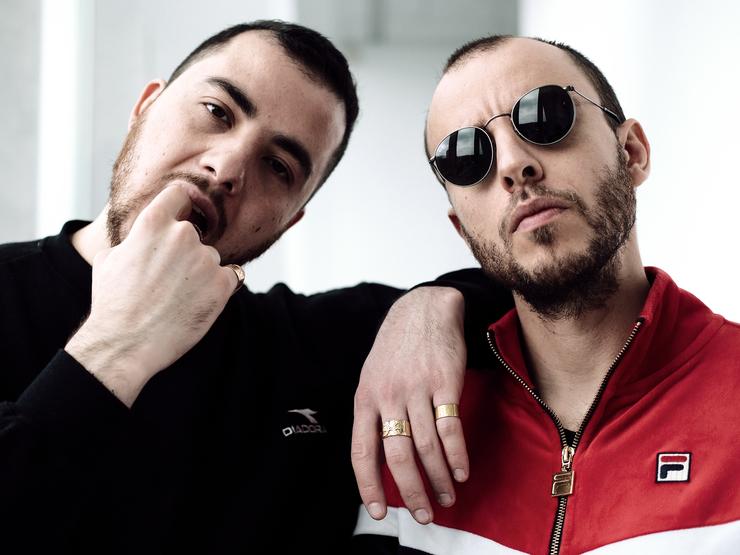 This trio hails from Charleroi, a sort of “Manchester by the Sambre”, a city touched by industrial despair and the drive to get by. Run Sofa was formed by two cousins, Antoine Romeo on vocals, and Julien Tassin, with his crystal clear guitar. Backed up by Martin Méreau / Siegfried Burroughs on the drums, the trio has already brought out their first EP, Shenanigans, and have made themselves heard at Printemps de Bourges, followed by a UK tour. Their first album, Say, was released out at the end of January 2018, and is a manifestation of their maturity and ambitions. 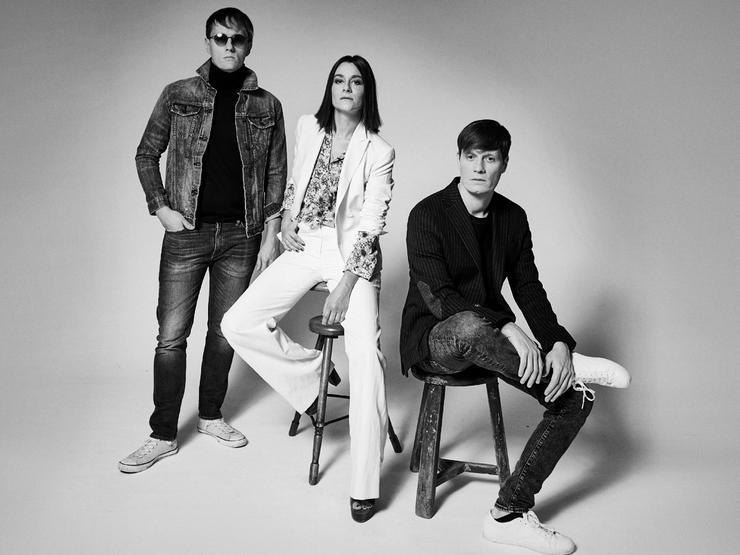 This Brussels trio is made up of two guys (brothers even) and a girl. With Vincent Lontie on vocals, synths and percussions, Jean-Yves on guitar and Anne Fidalgo on the bass and synths, their rather captivating electronic music makes you think of yesteryear’s Hooverphonic. Except here, it’s a little more swinging, and a little less contemplative…. Basically, it’s pure pop!