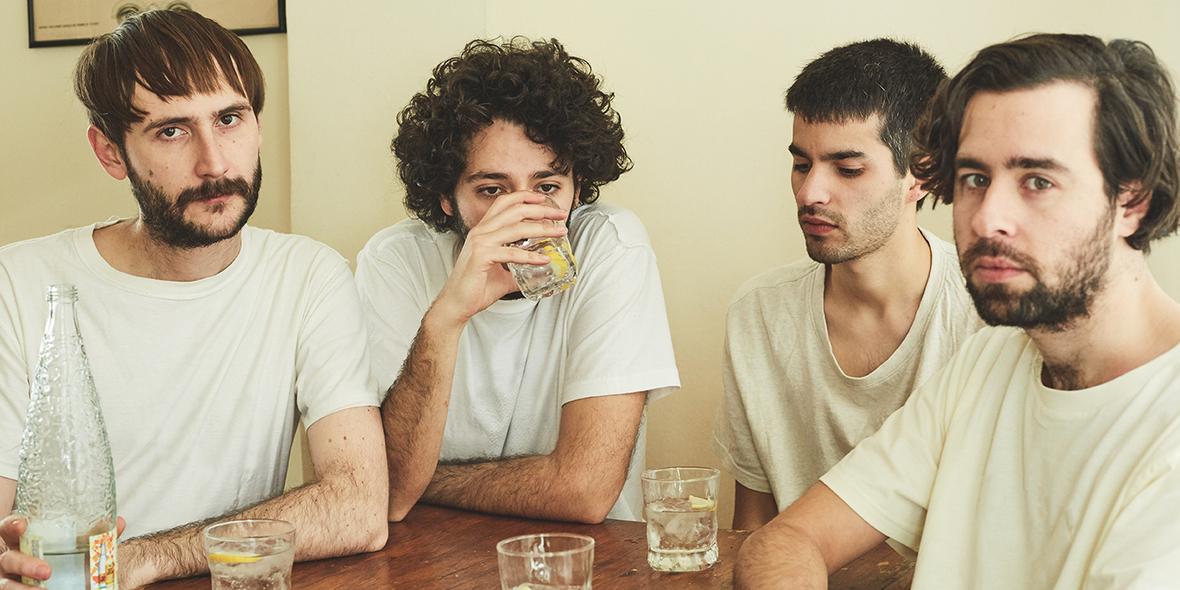 Never has a band been named more suitably! Beach Beach are, simply put, a beautiful Mediterranean beach, sun, joy and fun – the perfect musical postcard. Originally from Mallorca but settled in Barcelona, the band crafts effervescent pop treasures, ideal for a Sunday morning in a Mallorcan cove.

There aren’t many groups around that can shake a song like ‘Plants’ out of their sleeve, full of strength while also overflowing with melody. And that’s not the only jewel on their album The Sea! They also know how to take care of their visual aesthetics, with effective, precious clips that further enhance the songs.

They’ve just recently released an EP, Scrolling Down, with two songs about the day after, as seen from through different perspectives. When you next wake up with a hangover after a festive night, don’t bother with pills or other remedies – Beach Beach are your salvation, as there’s no heart or soul in the world that can’t be touched by their beautiful songs. To be taken as needed!