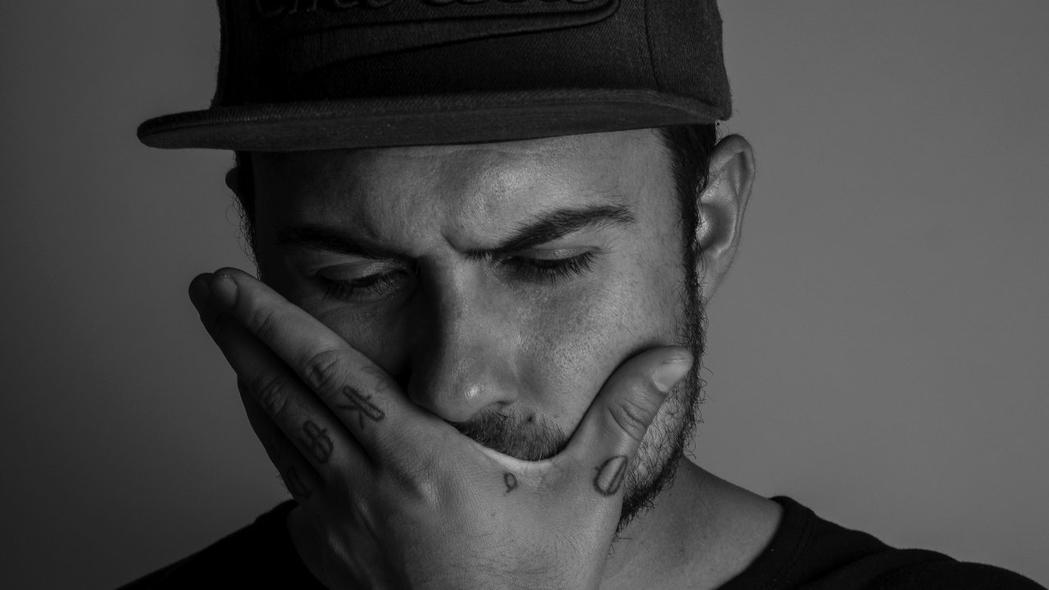 Enveloping, atmospheric and oppressive sounds leave the more rancid stereotypes of the R&B genre by the wayside. Recognized in Spain and Latin America as the new R&B guru, Samuel is an artist who takes care of not only his texts and his music, but also his image. His music videos are authentic works of art, far from the simplicity of a genre that is usually rather limited in that area.

He has collaborated with some of the most important musicians in his field, such as Tote King, Nach, Xcese, Costa and Daddy Yankee. Samuel is convinced that his talent will lead to greatness and his new album is proof that ambition is rewarded. The world is yours, Samuel. Keep calm.

Business
Best in Class: Ángel Carmona (Radio 3,...
When you browse on this site, cookies and other technologies collect data to enhance your experience and personalize the content and advertising you see. Visit our Privacy Policy (updated 5/25/18) and Consent Tool to learn more, and make choices about the data used by us and our partners on the site. By clicking "Accept" or by continuing to use the site, you agree to this use of cookies and data.
En savoir plus ou s'opposer