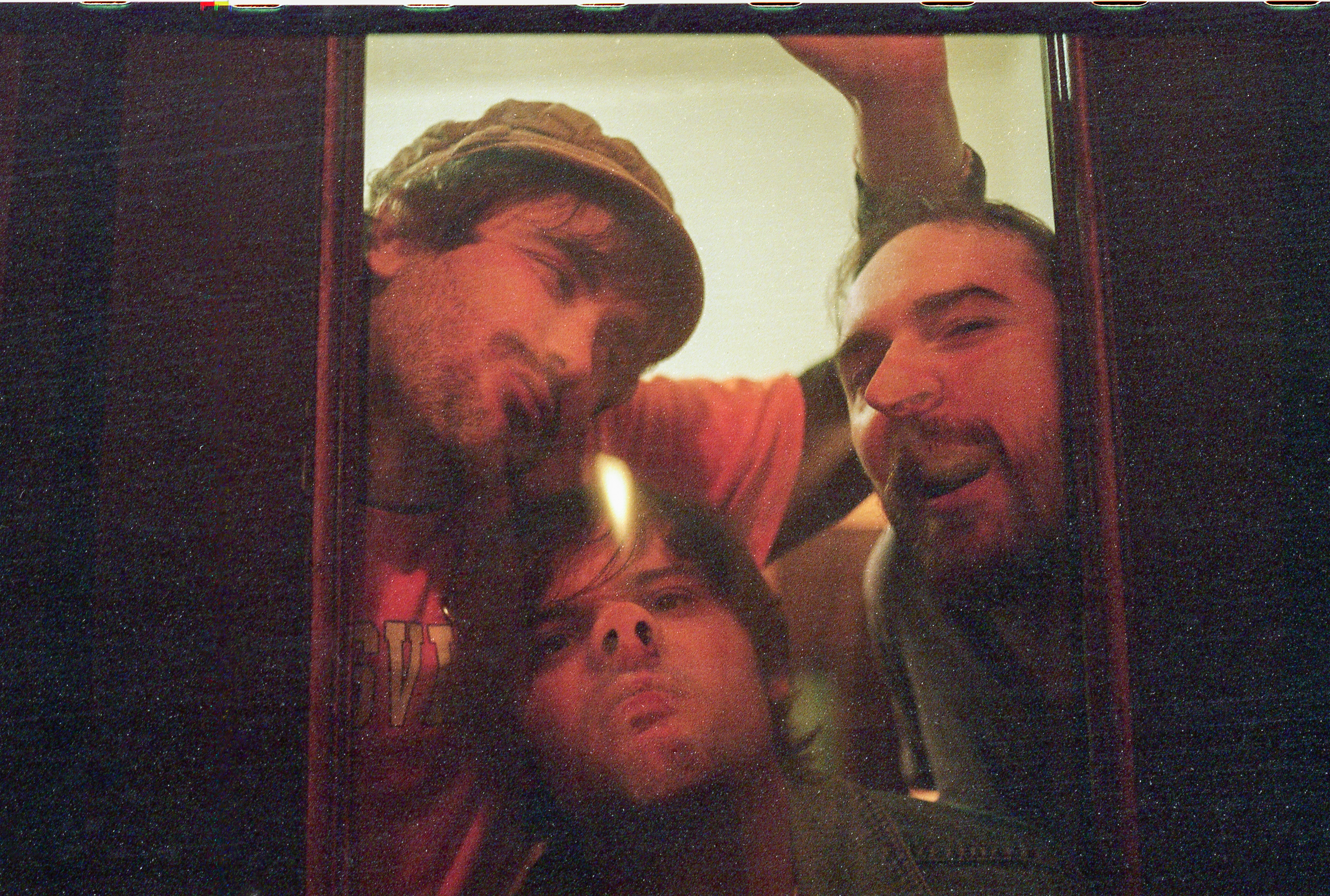 In 2015, the band released their self-titled debut album via Glory Records, the band’s own label. Fast forward to 2017, where they recorded their most recent full-length,’ Sonic Boomerang’, and you’ll find a frenetically exciting album with a loose attitude that draws in the listener. The band had earnt an extensive tour of the  US and Europe. Quite fittingly, the album’s track ‘The Garage One’ was featured on Showtime TV series Shameless.

Bee Bee Sea’s songs come across like flickering scenes from a wild teenage party (‘Stoned by Your Love’) in the absence of parents, one where restraints are tossed out the window and nothing makes sense (‘Lou Weird’) but it’s fun, so that’s fine (“Who is the doggy? Who is doggy?” they repeat in ‘The Dog is The King of the Losers’).

In 2019 Bee Bee Sea released catchy single ‘Be Bop Palooza’, a first taste from their new official release. At first glance, Italy seems a weird place to breed a garage-flavored punk rock band, one with a messed-up undertow and the mischievous impact of a scamp kid with a bag full of firecrackers. In this case, though, it worked.

Bee Bee Sea returned on April 30, 2020, with their new single ‘Daily Jobs’ This Sex Pistols-meet-Supergrass track is the opener of their new album, ‘Day Ripper’, which came out on October 9 via Wild Honey Records, with Revolver-inspired artwork. According to the band, “… This song and the album as a whole are basically the summary of our lives in the last couple of years, split between working in a factory during the day and playing our music at night. Night is a dream and a day… Day Ripper!”

One of the few heavy psych-garage songs on the album is the track ‘Gonna Get Me’, which is based on a riff progression alternated with Beatles-like choruses, while also elaborating on the idea of regretting sleeping with someone’s girlfriend (“you’re so pretty, that’s too bad you can’t be mine/ we cheated on him, what the heck was in our mind?”). The album emits high-spirited garage rock that is both frenetic and deliciously fun, delivered with a veneer of indie cool and fiery guitars.

What’s really impressive is the fact that with all this musical maturity, Bee Bee Sea haven’t sacrificed their good-natured humour. ‘Day Ripper’ is a head-spinning musical kaleidoscope, splendidly shifting focus from track to track, with songs like ‘Horst Klub’ and ‘Be Bop Palooza’ showing off their pop sensibilities in-between crunching rhythms and roaring vocals that will make you lose your mind. Bee Bee Sea are definitely in their best psych riot form!