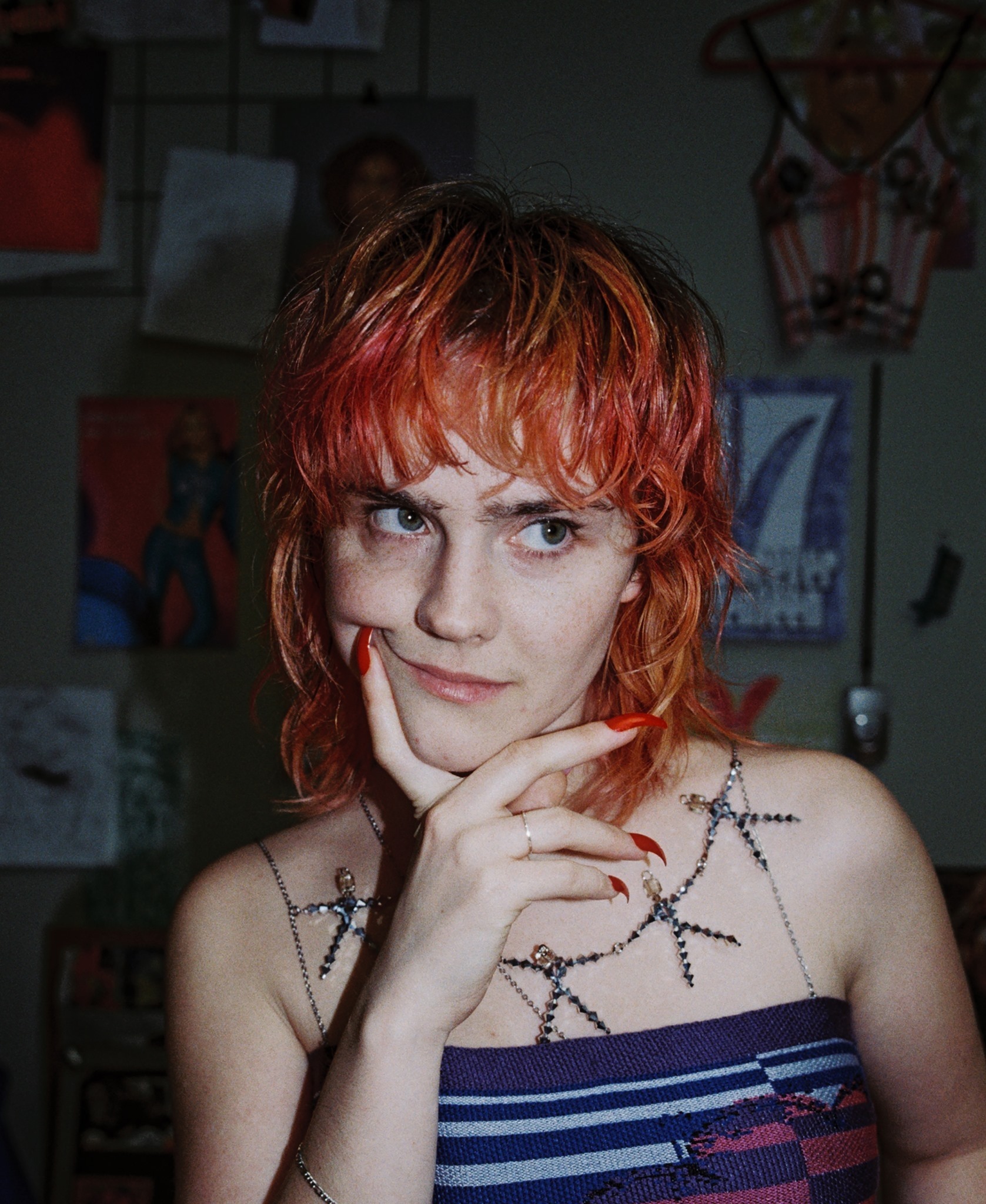 Sassy 009 is the moniker of Norwegian singer-songwriter Sunniva Lindgård. Her enigmatic indiepop soul flourishes on low-key unpredictability and DIY – but finely tuned – production details that she drizzles over her songs like clarified butter. What started some years ago as a trio in Oslo has become the solo project of Sunniva, officially with the release of ‘Kill Sassy 009’ in 2019. The EP is rooted in a roiling quiet-storm foundation (‘Thraser’ and ‘Maybe In The Summer’ are perfect examples), while she manages to pull the rug out from under you with epic key changes but wheezing synthesizers and rickety drum hits that mingle with her ghostly voice. The result is rough and pure, cool and sensual at the same time.

There’s enough weirdness and intimacy in her universe to make Sassy 009’s music fit in alongside artists such as FKA Twigs, Kate Bush and Tirzah, just to name a few. In her new release, ‘Heart Ego’, Sunniva’s delivery is once again both private and casual, but in a darker sense. Especially in lyrics that serve as a narrative to her asymmetrical pop (“Hey, mystery boy/ That’s what I’ll say when you do your call/But you wouldn’t know, hey/I’m not a psycho, I’m just a little annoyed”, she sings in the crystalline track ‘Mystery Boy’). Sassy 009’s second album turns towards hazy and avant-garde songs, offering a rich and nocturnal atmosphere that make her artistry really particular.

by Maro Angelopoulou / 22 Oct 2021
Send a message to
Now playing!
The best of Hip-Hop music by Europavox
Featured playlists
Select your player